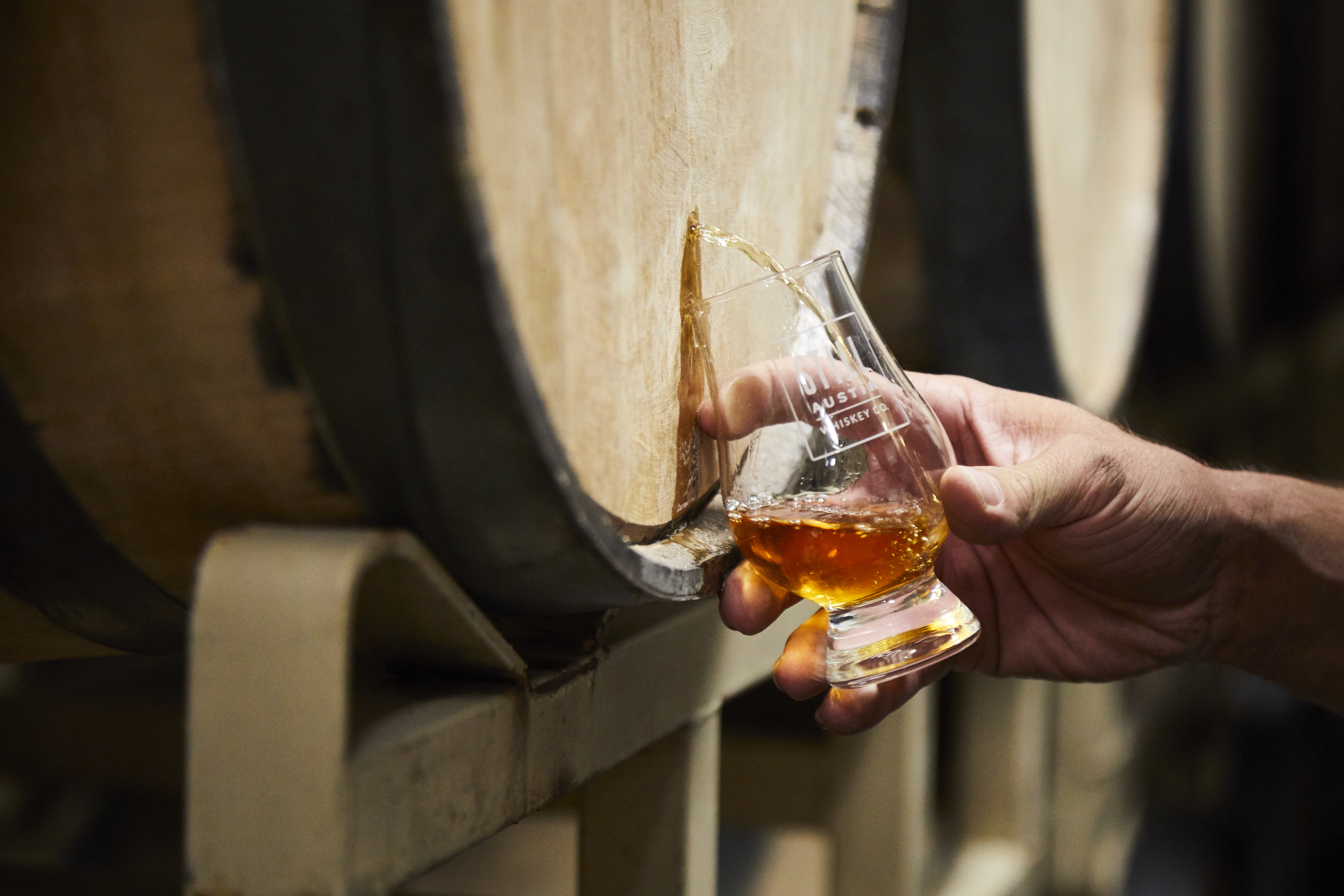 Austin’s first grain-to-glass urban whiskey distillery, Still Austin Whiskey Co., hit a major milestone recently as they filled their 1,000th whiskey barrel. Opened in September 2017, the distillery is still in its first year of operation, but has shown considerable growth within the short time span.

One of the more recent distilleries to enter the new wave of craft spirits, Still Austin Whiskey Co. is a 100 per cent grain-to-glass distillery and handles all milling, mashing, fermenting, distilling, barreling and bottling in house. Through their relationships with Texas farmers, Still Austin Whiskey Co. utilizes local grains, limestone-filtered water, and the Texas climate to make whiskey expressions unique to Austin.

Still Austin Whiskey Co. has continuously strived to stand out from their craft distiller peers, including the June 2018 release of their newest spirit, a first-of-its-kind Texas Rye Gin. Barreling has been a consistent focus since the start of production and the anticipation for aged product is high amongst the Still team and the public.

The 1,000th barrel marks a considerable milestone for the distillery. “We could not have accomplished this much so quickly without our talented team led by John Schrepel, the support from our local farmers, and the Austin community,” stated Andrew Braunberg, Co-founder and general manager of production.

Still hopes to release the first of its aged products, a Rye Bourbon, in the upcoming months.