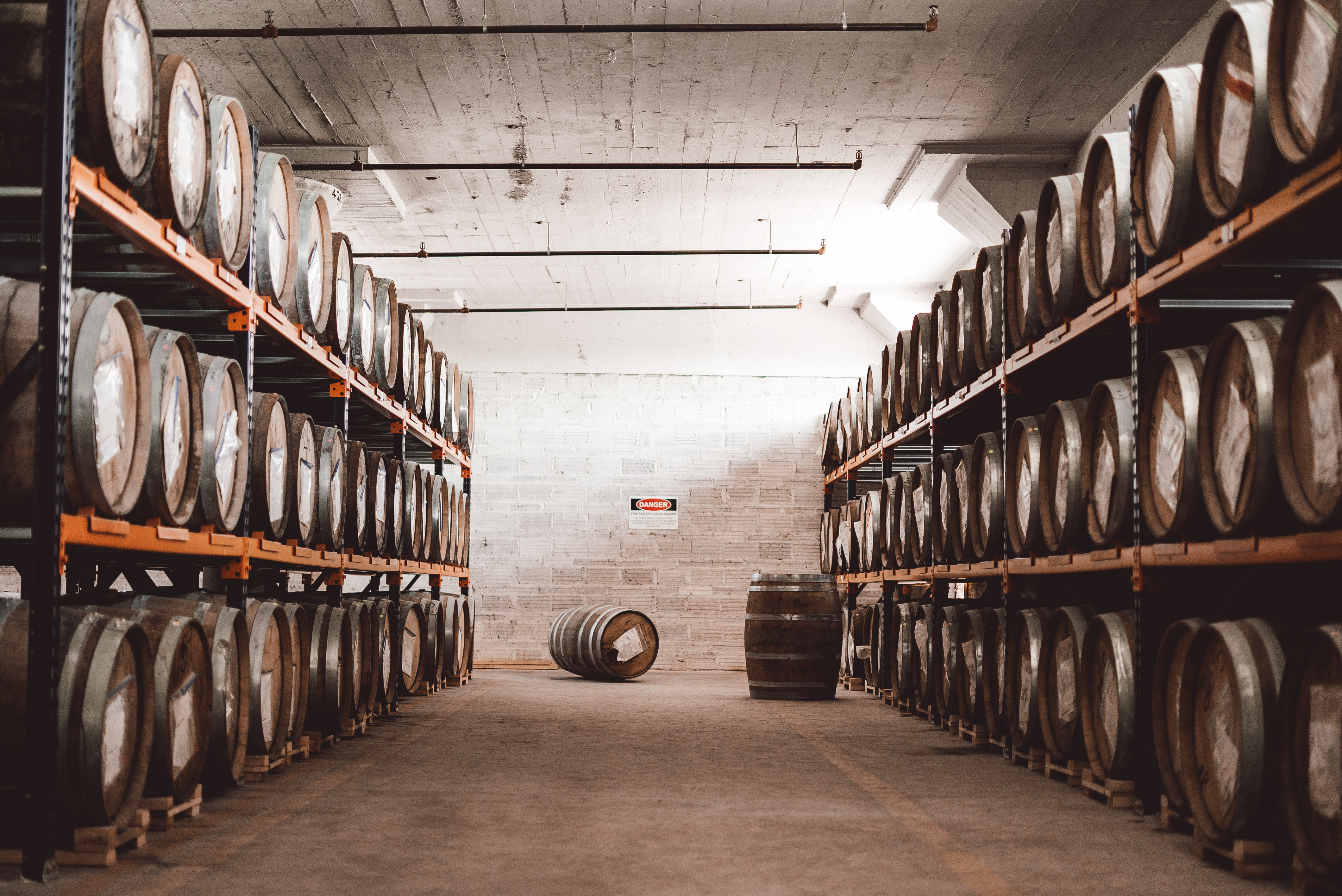 Our man heads to Texas for a celebration

When we meet at the World Whiskies Awards in New York, brand ambassador, Winston Edwards is coy. Perhaps the armload of plaques Balcones has won distracts him. Or maybe he simply wants to heighten the tension. Balcones has just bottled two 100 per cent rye whiskies to commemorate their decade of distilling, and darn it, I want a taste. “Jared has some in his room,” Winston teases, but that sample keeps eluding me.

Two weeks later we meet again in Waco, Texas. Waco is the home of Dr. Pepper soda, some rare Tex-Mex treats, and Balcones Distillery. We are here to mark Balcones’ tenth anniversary. Hundreds of fans are driving in from all over the state for the celebration, and it’s going to be a full house. People are keen to grab a few special bottles before they sell out. Texans sure do support Texas.

Waco native and whiskey connoisseur Chris Hix, has a strategy. He has purchased $15.00 entry tickets for several of his family and friends. His kin don’t share Chris’s passion for whiskey. They are there to help him beat a Texas law that limits distillery sales to two bottles per visitor.

Then there’s Tracy from Houston. He points gleefully to his two bottles before confessing he already has too much Bourbon at home. He and his wife Shari, (holding two more bottles), must have left early for the three and a half hour drive to Waco, because they were waiting eagerly on Saturday morning before the gates opened. Why? “You keep it in the state if you can,” says Tracy as I nibble away on Tex-Mex Frito pie. Skipping the food trucks, the pair first headed straight over to stock up on whiskey. Good thing. All 350 bottles of the cask strength rye were gone in an hour and a half.

GROWING PAINS FROM DAY ONE

The evening before, I had been admiring a tiny copper pot still on display in Balcones’ visitor centre. It’s a beauty, but so small. “Everyone thinks we made our first stills ourselves,” says head distiller, Jared Himstedt, coming up behind me, “But we actually bought our first ones in Portugal and had them shipped over.” Growing up in Brazil means Jared is fluent in Portuguese, so he did all the negotiating himself. He was not prepared for the final exchange though.

On the still’s inaugural run, liquid sprayed from every seam. Disaster! Running to his e-mail, Jared fired off a terse note. “You didn’t just put a fermented mash into it did you?” came the reply. “We did,” Jared responded. “First you have to seal the joints,” his suppliers told him. “Fill it up with unfermented mash and let it boil. The paste seals all the cracks.” Old world technology at its best. Once sealed the still did the yeoman’s labor until the distillery finally outgrew it. That was when they built their own. Now, two massive pots from Forsyths, have replaced that second, home-made iteration. They just couldn’t keep up the pace either. Balcones is booming right now.

Jared enthuses about a new warehousing complex they have just completed. Two large rickhouses will each hold 5,500 barrels. He plans to have them both filled in two years.

NOT ALL RYE IS EQUAL

At roughly ten times the size of Scotland, with five times the population and about 100 distilleries, Texas is gradually finding its place on the global whiskey landscape.

Balcones’ distillery is already big news in the US though. Its two new all-rye whiskeys take the distillery in a richly flavorful, new direction. When finally, I get my taste, it’s chocolate, lemon, prune juice; this doesn’t sound like rye. Yet, the basic floral, ripe fruit earthiness of rye makes it clear what I am sipping. Gorgeous.

Five or six years ago, all the distilleries in America together made an annual total of about 70,000 cases of rye whiskey, and most people thought it all tasted like Rittenhouse 100. As demand pushed production beyond 900,000 cases in 2017, enticing new flavors began to emerge. Many of these new ryes come from distilleries like Balcones, that did not exist a decade ago. If this continues, the range of flavor in rye whiskey will soon be as diverse as that of single malt Scotch.

Balcones had already built a strong cult following by making Texas single malt whiskey. Several years ago though, Jared decided to branch out. He was intrigued to learn that farmers were growing rye as a cover crop in west Texas. Rye doesn’t sound like something that would thrive in the brutally hot Texan summers. However, sub-freezing temperatures for a few weeks each winter are enough to sustain the local Elbon rye variety.

As a cover crop, rye fields are not allowed to mature. Instead, cattle graze on the young rye plants, and then before they go to seed, the plants are plowed back into the soil as “green manure,” returning the nutrients they have absorbed and adding organic matter.

There is an enigma in using rye grain to make whiskey. The more starch it contains, the more alcohol it produces. At first thought this sounds like a good thing. However, the big deal about rye is not alcohol, it is flavor, and all that flavor comes from the outer seed coat of the grain. More starch means proportionally less seed coat, and so less flavor. Fortunately, hybrid seed for the plump, starch-rich ryes favored by bakers is too expensive to use as cover. It turns out that Elbon rye is an old non-hybrid variety.

Initially, farmers in west Texas were doubtful that anyone was serious about buying mature rye grain from them. After a bit of finagling though, Himstedt and production manager, Thomas Mote finally convinced a few to let their rye set seed. “We’ll buy the grain,” they assured them, “and make it into whiskey.” The result is a stunning success. Two local rye whiskies, including 7,000 bottles of a 15-months-old, 100-proof version, and 350 bottles of 30-months-old cask strength whiskey at 124.6-proof.

The anniversary events have been a smash success and though tired, everyone is keyed up. Winston invites us for a few celebratory drams at Barnett’s Pub, a few blocks away. It’s clear instantly that bar manager, Adam Springer knows his whiskeys. He ought to. He has 540 of them on pour. Scotch, Irish, Canadian, Bourbon, you name it. He also has enough Texas whiskeys to make up a decent flight, and soon four ample drams arrive.
A few blind sips later I have a favorite: Balcones single malt with honorable mention to Garrison Brothers Bourbon.

As we relax at Barnett’s, Brittany LaFollett from 903 brewery joins us. She’s drinking something that looks like a massive Bloody Mary. “Michelada,” she announces. “It’s similar; it’s a Mexican Bloody Mary made with beer instead of vodka.” It’s not on the bar menu and Adam is patient when I order one. All these whiskeys and I’m drinking what. But after several days of sipping whiskey I need something I can guzzle. The spicy, limey Michelada fits the bill perfectly.

0 comments on “Balcones’ decade of Distilling”