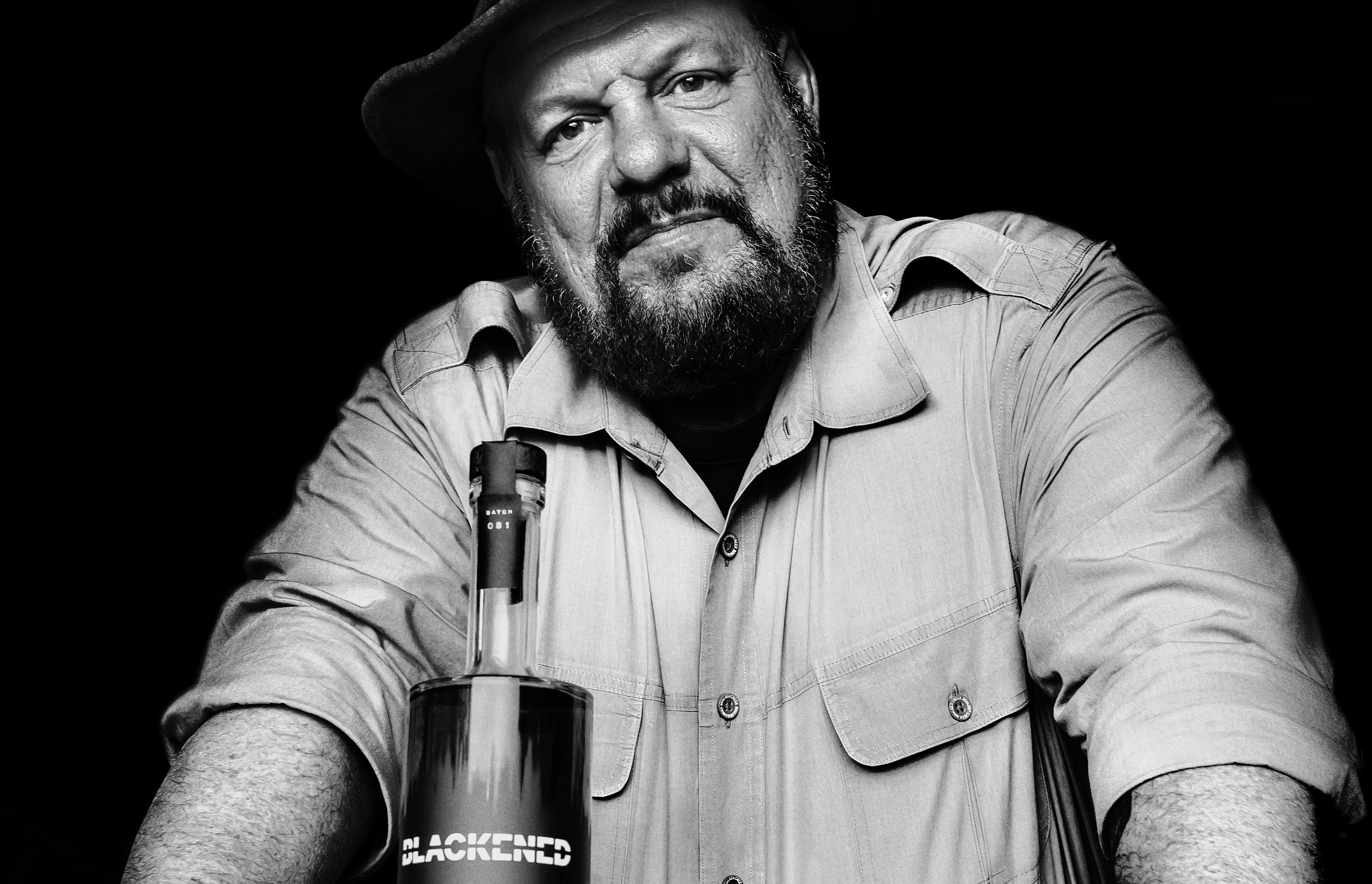 Dave Pickerell was to whiskey what Michelangelo was to ceilings… an absolute master of distilling spirits.

“The Metallica family is stunned and in disbelief at the loss of our friend and partner, Dave Pickerell. He was not only a mentor and friend, we considered him a member of Metallica. We learned so much from Dave in the all too brief time we had together. But more than anything, Dave was our good friend and we will miss him tremendously.”

Proclaimed the Johnny Appleseed of American whiskey by one magazine, his name alone made him an international celebrity, sought out to autograph bottles, barrels, even restaurant napkins… Dave’s  likes will never been seen again.

“There’s a difference between a distillery and a whiskey factory, and I work in a distillery.” – Dave Pickerell.