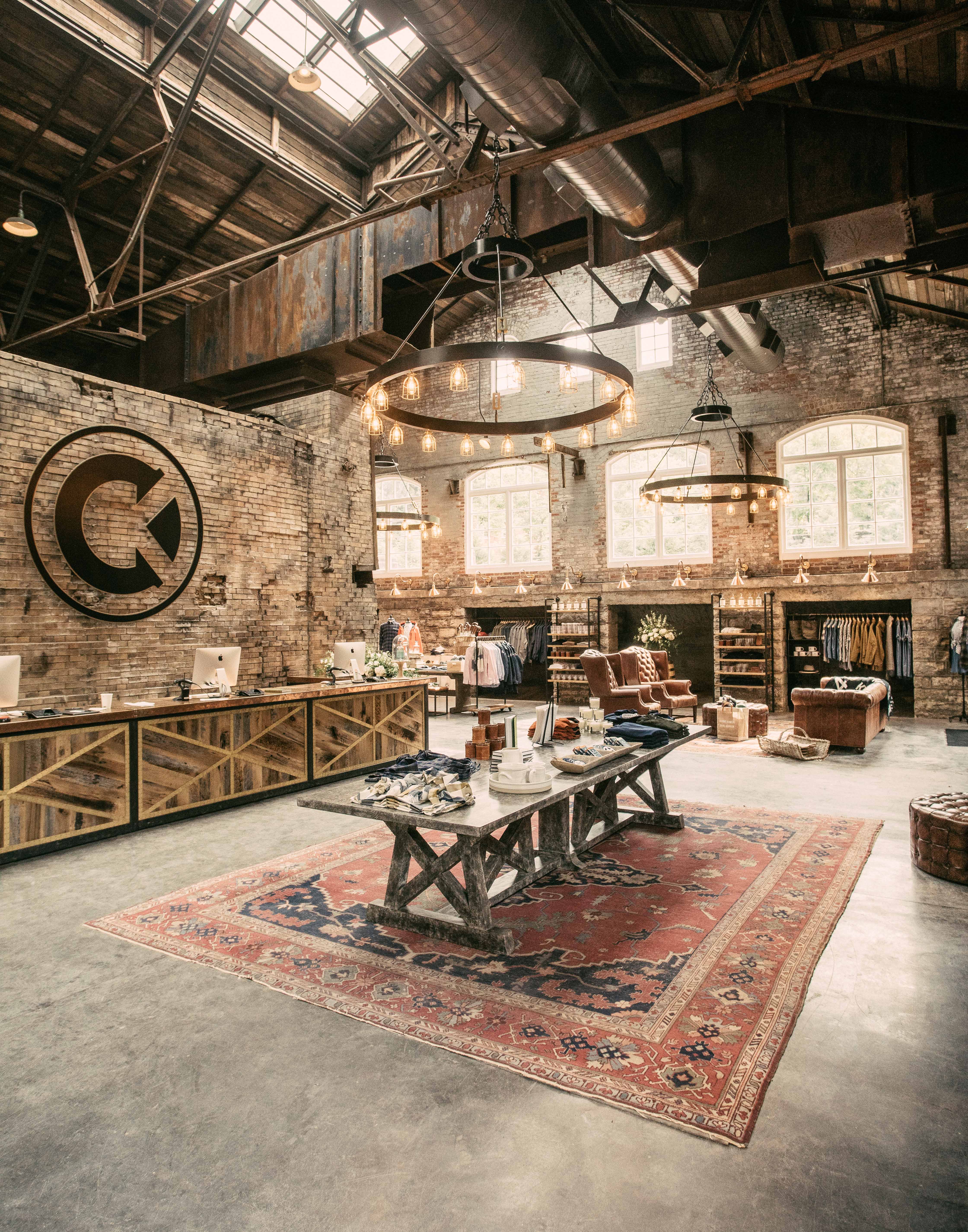 American distillers owe a huge debt of gratitude to Col. Edmund Haynes Taylor, but not just for his pioneering use of copper fermentation tanks, perfection of sour mash fermentation or helping push the Bottled-In-Bond Act through Congress in 1897. Taylor deserves adoration for envisioning whiskey tourism more than a century before most drinkers dared dip a finger into a fermenter.

His creation of Old Taylor Distillery in 1887 brought grandeur to a historically gritty industry. His distillery was fronted by a magnificent limestone castle of medieval design, featuring towers at all four corners. Behind the distillery he built a key-shaped peristyle supported by Roman columns that surrounded the campus’s aquifer. On the distillery’s opposite side, he built a sunken garden that would stir envy among royalty.

His death in 1923 at age 90 spared him an impossibly long-enough life to witness the eventual decline into dereliction of his castle and distillery. Had God granted him the chance to outlive Moses, he may have prayed for a hastened demise had he seen its condition 81 years later.

“Are you guys nuts?”

In 2014, the only thing Will Arvin and Wes Murry knew about distilling was that they liked liquor. Burdened by the idea of what to do with the second half of their working years, Arvin, a real estate investor, and Murry, a lawyer, thought making whiskey would jazz up their lives. Their plans for a distillery were initially modest: a plant that made a barrel or two of boutique whiskey each day, liquor they could sell at a premium to the growing hoard of high-end buyers.

“We didn’t have a clue what we were getting into,” Murry says with a grin. “We were figuring it out as we went.”

As if their plan wasn’t naïve already, the men wanted to set up shop at the site of the Old Taylor Distilling Co., a distillery that hadn’t rectified even a handful of corn into whiskey in 42 years. Shortly after Prohibition ended, National Distillers bought the plant from the American Medicinal Spirts Co., expanded it and made whiskey there until 1972. At its peak, the distillery made 1,000 barrels of whiskey per day.

Bottling and aging continued at the site until a 1987 merger with Jim Beam idled the once-glorious distillery.

In 1990, a quarter century before Murry’s and Arvin’s first visit, Joe Magliocco came to Old Taylor to sample some of the whiskey still aging there. The whole place, he says, spooked him.

“You’d walk into rooms where people and been working, and there on desks were pencils and coffee cups lying in such a way that you thought they had only gotten up to go to the bathroom,” says Magliocco, president of Michter’s Distillery. “I couldn’t believe what I was seeing. It was so eerie.”

Still, Arvin and Murry believed the Taylor site had promise as a micro-distillery with an historical tourism play: the castle, its grounds, its bucolic setting next to Glenns Creek, its rural location in Millville. Problem was the site was a hell hole far worse than the place that unnerved Magliocco. The grounds were better suited for use as a set for a post-apocalyptic movie than a distillery: varmints and vandals knew the grounds better than humans. Simply clearing out the overgrowth was a daunting proposition.

“Every time we told people that’s what we wanted to do, they’d look at us and say, ‘Are you guys nuts?’” Arvin says.

The disbelief wouldn’t die down for years, and for good reason. When making an appointment to tour the site, Arvin and Murry were warned to wear snake boots. When famed landscape designer, Jon Carloftis joined them for a peek at the site, he recalls saying, “You’ll need a machete to get in there!” Murry says the safest way to navigate the 83-acre jungle-scape was to follow narrow paths trodden by deer.

“Everything else was covered up,” Murry recalls. “When we got off those paths, you really wondered what you’d step into since you couldn’t see the ground clearly below you. That’s how we found the sunken garden. You couldn’t see it because it was covered with every plant imaginable.”

It didn’t take long before the men realized their vision would require far more revenue from spirits sales than a micro-distillery would generate. Now named Castle & Key Distillery, 2015 saw them make bolder moves: ordering a 24-inch-column still and doubler set, plus a still and a pair of botanicals baskets for vodka and gin production. They also hired Marianne Eaves as their master distiller. Though Eaves had never held the title, her résumé was more than promising: she was then Brown-Forman’s master taster and first in line to succeed her boss, Chris Morris, as master distiller.

To generate cash, they began renting out their vast warehousing capacity to other brands lacking barrel space. Once its stills were running, they solicited clients for contract spirits production. That portion of the business grew so quickly, they added a 32-inch column still beside the original in 2018.

All the while, the cleanup of the grounds continued. As Carloftis transformed the greenery by trading gangly invaders for tidier shrubbery and perennials, he suggested parts of the grounds be converted to nature paths visitors could walk.

At a pre-opening press event in September, when Carloftis was asked to comment on the overhaul, the typically loquacious landscaper struggled for descriptors.

“You can’t oversell this place when you tell people about it,” he says. “It gives me the shivers to look at it…  to see what’s been done here. The courage it took for you guys to do this… everything here is the best.”

Carloftis isn’t just crowing over his and others’ work. Remaking the neglected Old Taylor distillery into the stunning Castle & Key was akin to transforming Medusa into Meaghan Markle. Amazingly, other than the new concrete and paver footpaths and thoroughly modern distilling and bottling systems, the painstaking restoration and reparations left it looking much as it did in 1937, when ND owned it. All 15 fermenters from the late 1930s are back in use, as is its grain milling machinery, and its warehouses are fully functional. The rusting remnants of its two massive water towers and aged water storage tanks remain as historic markers, as do the hulking brick and cast-iron guts of a coal fired boiler system that now serves as the centerpiece of its visitors center.

“We wanted to do everything we could to honor its past,” says Donna Winfield, who oversaw interior design duties. “We wanted to preserve its rougher industrial look as much as possible, which I think is beautiful.”

Eaves is equally smitten with her spirits, especially her first releases of gin and vodka. Both are made from the distillery’s rye whiskey mashbill. The former is exceptionally fragrant and soft even at 106 proof; the latter is, unlike most vodkas, lovely sipped neat. Her rye bourbon and wheat bourbon liquids are about 18 months old and not expected to be bottled until at least 2021. “If then,” Eaves interjects. “We’re not rushing it. We’ve taken our time with everything else, so why rush the most important things?”