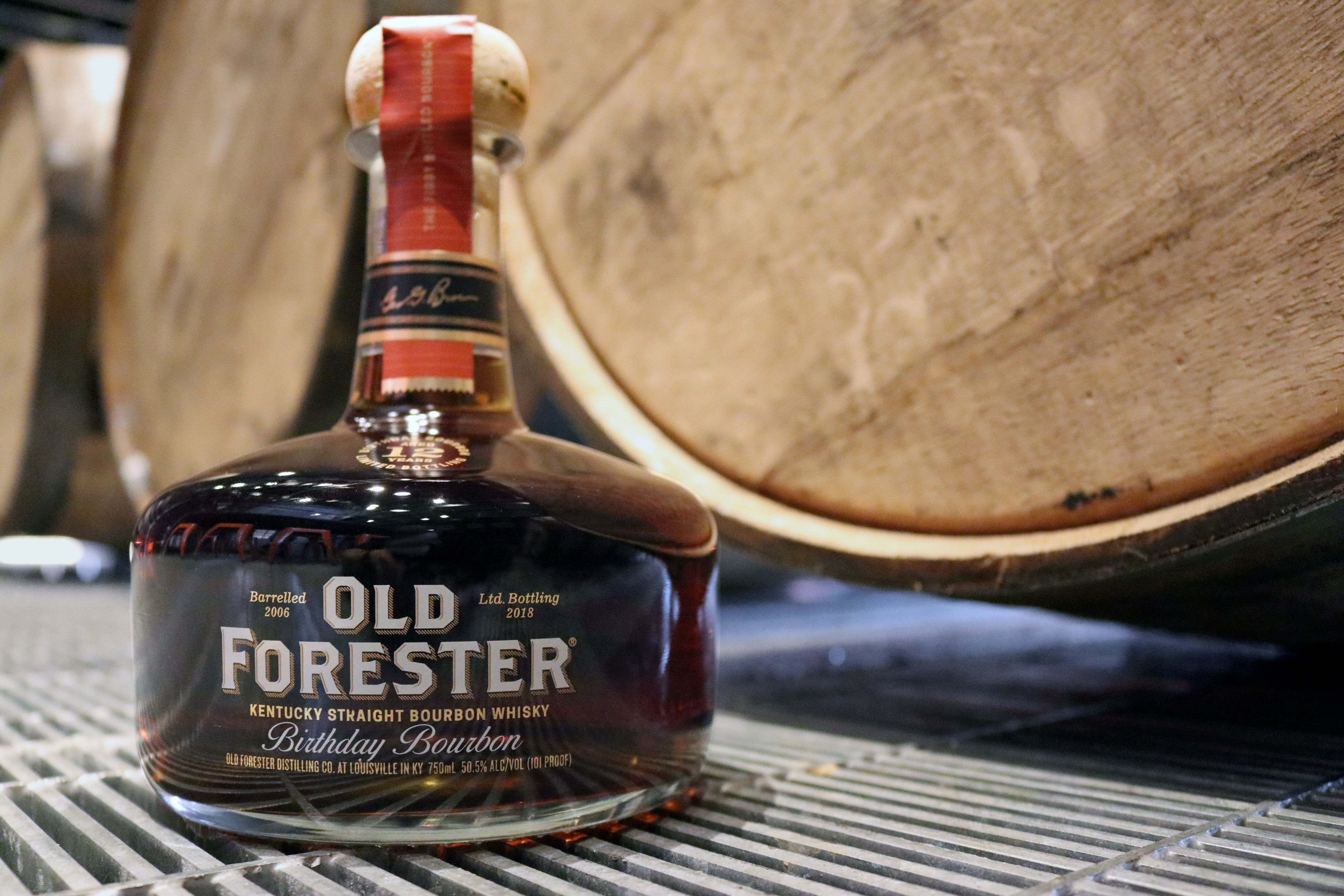 The noble art of lighting a cigar

Getting a good and even burn is integral to the enjoyment of a fine cigar, and this starts with a proper light. There are many different lighting methods from which to choose, all of which have to do with personal preference. The only lighting implements to avoid for sure are candles and lighters that use liquid lighter fluid, such as Zippos, because they can impart unwanted flavors to your cigar. The most common lighting implement you will see in a cigar lounge is a butane torch, but wooden matches, cedar spills, and even cool flame butane lighters will all work to give you a clean and even burn.

Your surroundings matter when lighting a cigar. Using wooden cigar matches (don’t use the strike anywhere matches, only wooden matches made specifically for cigars) leaves you at the mercy of the wind or even a strong ceiling fan.

Outside of that, personal preference is the only thing that should dictate your lighting implement.

“In a lounge I use wooden matches or a soft flame lighter,” says Tatuaje Cigars Sales Rep, Moe ElAraby. “This is because I’m not really at the mercy of the wind if I were outside. If I were outdoors on a windy day I would definitely use a torch. I try to stay with a single or double flame at most. I think anything more has a tendency to overheat the foot of the cigar and also possibly scorch the wrapper. For the most part I do use a soft flame lighter or matches and every once in a while a torch.”

Some people might tell you that using a cool flame lighter, such as a Djeep or Bic, is wrong, but that cool flame is much more gentle than a torch lighter, especially in the hands of newer cigar smokers.

“New cigar smokers think that they need to completely light the foot of a cigar with a torch until it’s completely lit rather than just toasting the foot of the cigar,” says ElAraby. “It changes the initial flavor characteristics of the tobacco, leaving the flame on the foot for so long. I’ve also seen new smokers scorch the wrapper near the foot when not paying attention.”

In other words, easy does it. The purpose of toasting the foot is to marry the wrapper to the binder and filler tobaccos so they burn evenly on their final voyage. Take your time and pay attention to what you are doing so you will stand the best chance of getting a good, even burn.

According to ElAraby, “The best method for me is to let the flame jump to the tobacco without putting direct flame on the foot of the cigar. Toast the foot while being very careful to make sure the flame doesn’t begin to scorch or char the wrapper. I typically do that for about 10 to 15 seconds. Then the tobacco is sufficiently warmed that I can complete lighting the cigar by applying the flame to the tobacco for a minimal amount of time. Also, turn the cigar to make sure the entire foot is lit.”

Once you make that initial toast, take a few gentle puffs of your cigar and enjoy.

To the victor goes El Triunfador, which literally means triumph. This particular line is blended to appeal to those who like more traditional, old world flavor profiles. This cigar is medium bodied and made in Nicaragua at Tabacalera Cubana S.A., more commonly known as My Father, and consists of Nicaraguan binder and filler tobaccos with a Connecticut broadleaf wrapper. When paired with the Port Finished Virginia Highland Whiskey from The Virginia Distillery Co. the whiskey brings forth cocoa and espresso in the smoke, while the smoke highlights the sherry cask influence by bringing forward ripe berry notes. The creaminess of the smoke also compliments the smokiness of this unique marriage of both American malt and Scotch whiskies finished in port wine casks.

RoMa Craft Tobac is based in Texas. The creative branding sets this newer brand apart from its old school counterparts – rather than ornate metallic labels like you see on many legacy brands, the paper is matte and embossed with the name in such a way you wouldn’t see it if you didn’t know where to look. The wrapper on this CroMagnon Mode5 Maduro, which is made in Nicaragua at the Nica Sueño factory, is Connecticut Broadleaf, while the binder is Cameroon, and the filler is Nicaraguan. Alone the cigar is nicely balanced with notes of black coffee and earth with a hint of pepper and sweetness at the end. When paired with the Barton 1792 Single Barrel the smoke brings out sweet corn and spice in the bourbon, while the bourbon brings out earthiness and cedar in the smoke.

Liga Privada, and especially this T52 Flying Pig, is a highly sought-after line from Drew Estate. The wrapper is a Connecticut River Valley stalk cut and cured sun grown Habano leaf, which is rare enough to be mentioned expressly on the label. There is a very curly pig tail on the cap, and the binder is Brazilian while the fillers are both Nicaraguan and Honduran. The blend took about two years to perfect, according to Founder Jonathan Drew. It is made in Esteli, Nicaragua at La Gran Fabrica Drew Estate. First notes are of chocolate, coffee, earth, and just a hint of pepper spice.

Together with the Old Forester 130th Anniversary Small Batch the smoke brings out delightful honey and apples in the Bourbon, while the Bourbon brings out rich espresso notes in the smoke.

Daniel Marshall cigars are known for their age, not only is the tobacco itself aged for several years and the wrapper leaf fermented multiple times, but many of the cigars are also aged after construction for one year in a humidor before being sent for sale to the public. Marshall is also known for finely crafted humidors, for which there is a ‘cash for clunkers’ trade-in program. This cigar has a Connecticut shade wrapper, Mexican binder, and Dominican filler, and it is made at the Quesada factory in the Dominican Republic. On first light there are notes of nuts, earth, cedar, and pepper. When paired with the Old Forester 2018 Birthday Bourbon the smoke brings out caramel and baking spices in the Bourbon, while the Bourbon highlights the nuttiness in the smoke.

0 comments on “Light my fire”