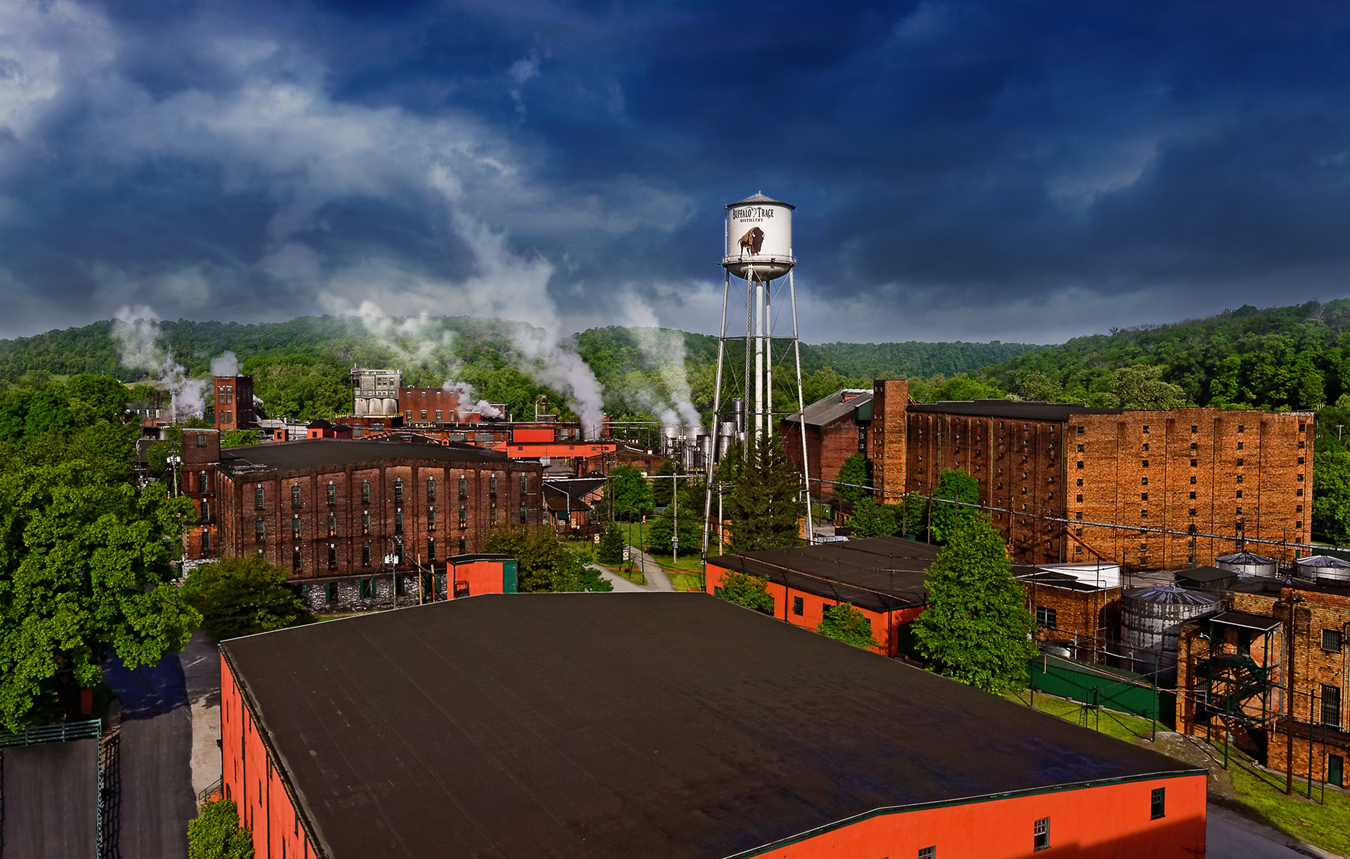 The Distillery has recommissioned one of Col. E.H. Taylor Jr.’s original fermenters

One of Col. E.H. Taylor Jr’s original fermenters has been given a new lease of life, having been long buried and forgotten. The fermenter dates back to 1883 and for the first time in 100 years, it has been recommissioned and filled with Old Fashioned Sour Mash.

The historic discovery of Col. E.H. Taylor Jr’s perfectly intact fermenting vats at the Buffalo Trace Distillery was made in 2016, with the original foundation wall was built in 1869 and the second in 1873.

Both the distillery remnants and fermenters had been decommissioned, covered with a cement floor and gradually forgotten. With the historic discovery, the Distillery altered its plans and immediately began working to excavate and preserve this piece of distilling history with the help of a bourbon archaeologist. The space is now famously referred to by the nickname “Bourbon Pompeii”.

As a testament to Taylor’s legacy at Buffalo Trace, the Distillery plans to use the fermenter to produce Old Fashioned Sour Mash, similar to Taylor’s nearly 150 years ago.