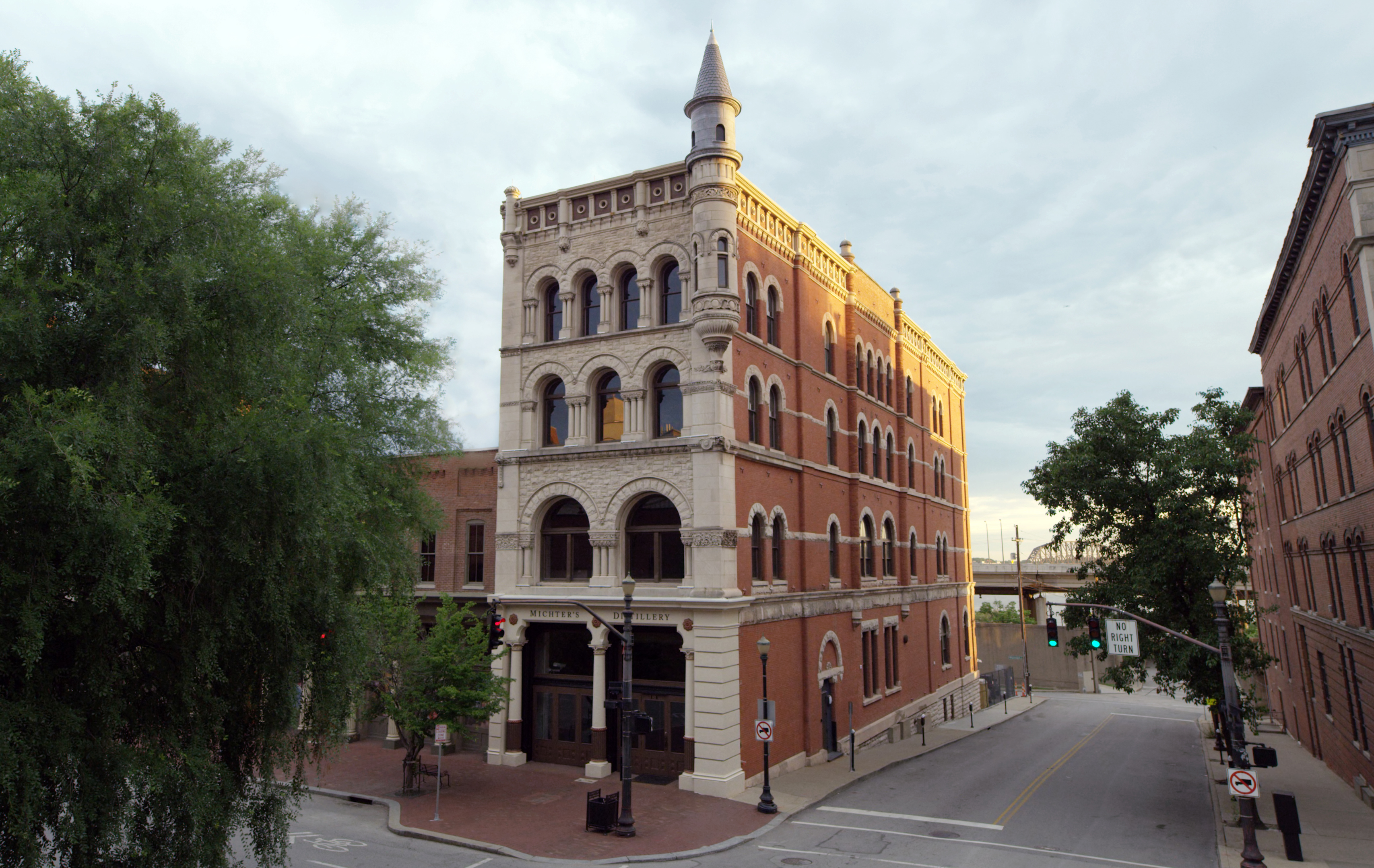 The Michter’s Fort Nelson Distillery’s opening celebration will be held on 31 January 2019, with public tours scheduled to begin on 2 February.

Located directly across the street from the Louisville Slugger Museum & Factor, the Fort Nelson Distillery is the newest member of the Kentucky Bourbon Trail, just down the block from the official trail starting point, at the Frazier History Museum.

The Distillery will be running tours and tastings, with the whisky production conducted on the legendary pot still and cypress wood fermenter system from the Pennsylvania Distillery, which traces back to 1753.

The second floor will feature The Bar at Fort Nelson, with a menu that has been specially created with the assistance of cocktail historian and author, David Wondrich.

Michter’s master of maturation, Andrea Wilson said: “Our distiller, Dan McKee, distillery manager, Matt Bell and our team have done a spectacular job of getting this fantastic equipment working again.”