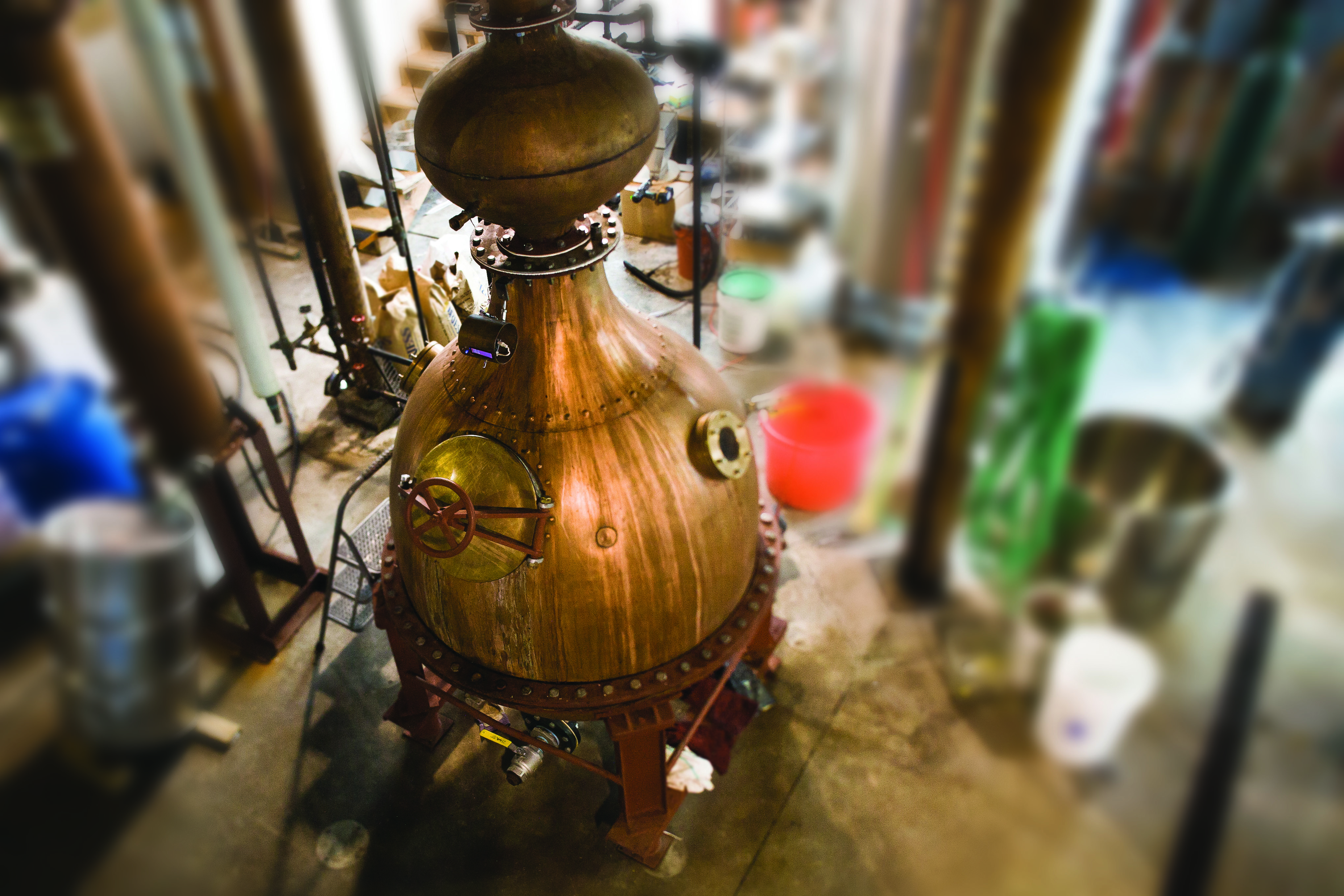 Malted barley is back on the distillers’ menu

Long before Prohibition or Standards of Identity, people were making whatever kind of whiskey they could from whatever grains were in abundance after their harvest. Because corn grew so well in Kentucky the region became known for a particular style of whiskey called Bourbon, and because rye grew so well in the Northeast, that region became known for rye whiskeys. But that’s not to say there weren’t people making other styles of whiskey in those regions – including malt whiskeys. While malt whiskey is traditionally associated with Scotland, people have been malting grains and making whiskey in America as long as they have been distilling. Now many distilleries, primarily craft distilleries, are starting to make malted whiskeys again to appeal to American whiskey lovers looking to try something new.

American straight malt on the rise

Heaven Hill released a Parker’s Heritage Straight Malt a few years back, though most distilleries seem to prefer to make single malts rather than malts with multiple grains. As with Bourbon and rye, a straight malt whiskey must contain a minimum of 51 per cent malted barley, and the other 49 per cent can be other grains. Woodford Reserve has recently embraced this neglected category with the release of its Woodford Reserve Kentucky Straight Malt Whiskey with a mash bill of 51 per cent malted barley, 47 per cent corn, and just two per cent rye.

“Woodford Reserve Kentucky straight malt whiskey brings a new dimension to the American malt whiskey story,” says master distiller, Chris Morris. “Using a classic Kentucky three grain recipe which includes corn and rye in the malt dominant grain bill, all aged for 5+ years in new charred oak barrels, Woodford brings historic complexity to malt whiskey flavor potential. Based on our pre-prohibition Kentucky malt whiskey provenance our modern interpretation of the past is sure to deliver a flavor profile that will please a wide variety of palates.”

Currently there is no Standard of Identity for American single malts, but the American Single Malt Commission hopes to change that.

“I love the “Standard of Identity” established and developed by The American Malt Whiskey Commission,” says Samson & Surrey VP of distilling Lisa Wicker. “As a producer, similar to Bourbon, I appreciate having ground rules with plenty of room within the standards for experimentation, the joy of being a craft distiller. Not unlike Bottled in Bond it narrows the definition for the consumer and marketing.

Automatically we know it is barley malt, in the craft world the next question might be, “Where was it grown? Who grew it? Malted, where? Was it two row or six row?” We know it is from one distillery, from mashing to distillation, but with only two limitations on casks, oak and not over 700 liters, [there’s] so much room for creative and inventive finishes!”

Pearse Lyons Reserve was the first single malt whiskey to be produced in Kentucky since the early 1900s, but already a multitude of craft distilleries have released their own single malt iterations. From FEW spirits in Illinois to Copper Fox distillery in Virginia to Balcones in Texas to Rogue Spirits in Oregon, American single malt whiskey is being made in all corners of the United States today.

“I was interested in single malt because first and foremost, it’s the international style of whiskey,” says Kings County Distillery founder and master distiller, Colin Spoelman. “Irish whiskey is stylistically close and much of Japanese whiskey is nearly identical. I was also seeing a lot of new distillers popping up in Europe and Australia that were doing single malts. So I felt somewhat challenged to make something in that very classic style just to see how we would do it, and maybe how we might improve on some of the young, all-malt, used-barrel whiskeys that were out there from the new international craft distillers. Through our malt supplier, we had access to peated malt grown and malted in Scotland, and I knew that the peat would cut through some of the younger characteristics that were inevitable for an earlier release, and when we had older whiskey, it would continue to add complexity and be distinctive for an American whiskey.”

American single malts give craft whiskey producers, particularly outside of Kentucky, an opportunity to set themselves apart from the pack instead of trying to compete only with the Goliath that is Kentucky Bourbon. It also gives consumers a new category of American distilled spirits to geek out about.

“With the definitions of American malt, it provides whiskey drinkers with a specific category to compare and contrast, without it being wide open,” says Wicker. “When I was making wine I learned that when a customer can speak to and about a particular varietal, it climbs to the top of their favorites list, regardless of the winery and winemaker making it.”

That’s not to say that American single malt is far outside the American distilling traditions, however. Malts were popular styles made here before Prohibition and they are becoming popular once again.

“I like to be creative,” says Spoelman, “but I still think in the scheme of American distillers that I respect, our own whiskey is on the traditional side. But because I’m a traditional distiller, perhaps I’m interested in the classic styles and trying to do our own version of those: creating distinction and differentiation but being clearly in the overall mold. I was also keenly aware that we had launched with a Bourbon, and while as a Kentuckian it’s what I like to make and drink, I know that the market has a lot of very justifiable respect for Kentucky Bourbon and as a result of that, there’s a looming question for craft distillers which is: how are you going to be different and make a name for yourself beyond the established tradition?”

“So as much as I like Bourbon,” Spoelman continues, “I also wanted to find space for other styles that would help us become a distillery that borrows from several traditions, not just replicating a Kentucky style in New York and expecting that’s going to be interesting to people. New York is a melting pot city, and so it was actually fitting that we might take our distillation and fermentation style from one distilling culture but our ingredients and aging profile from another and a mash bill from no one tradition, then mix them in the production, not just blending whiskey after the fact.”

The future of American malts

As more distillers bring American malt whiskeys to market and as consumer demand rises, we are likely to see still more innovation in this space. Whether American single and straight malts ever gain the stature of Bourbon or of Tennessee whiskey remains to be seen, but for now watching distillers bring back lost American whiskey styles is its own reward for consumers.

0 comments on “On the rise”