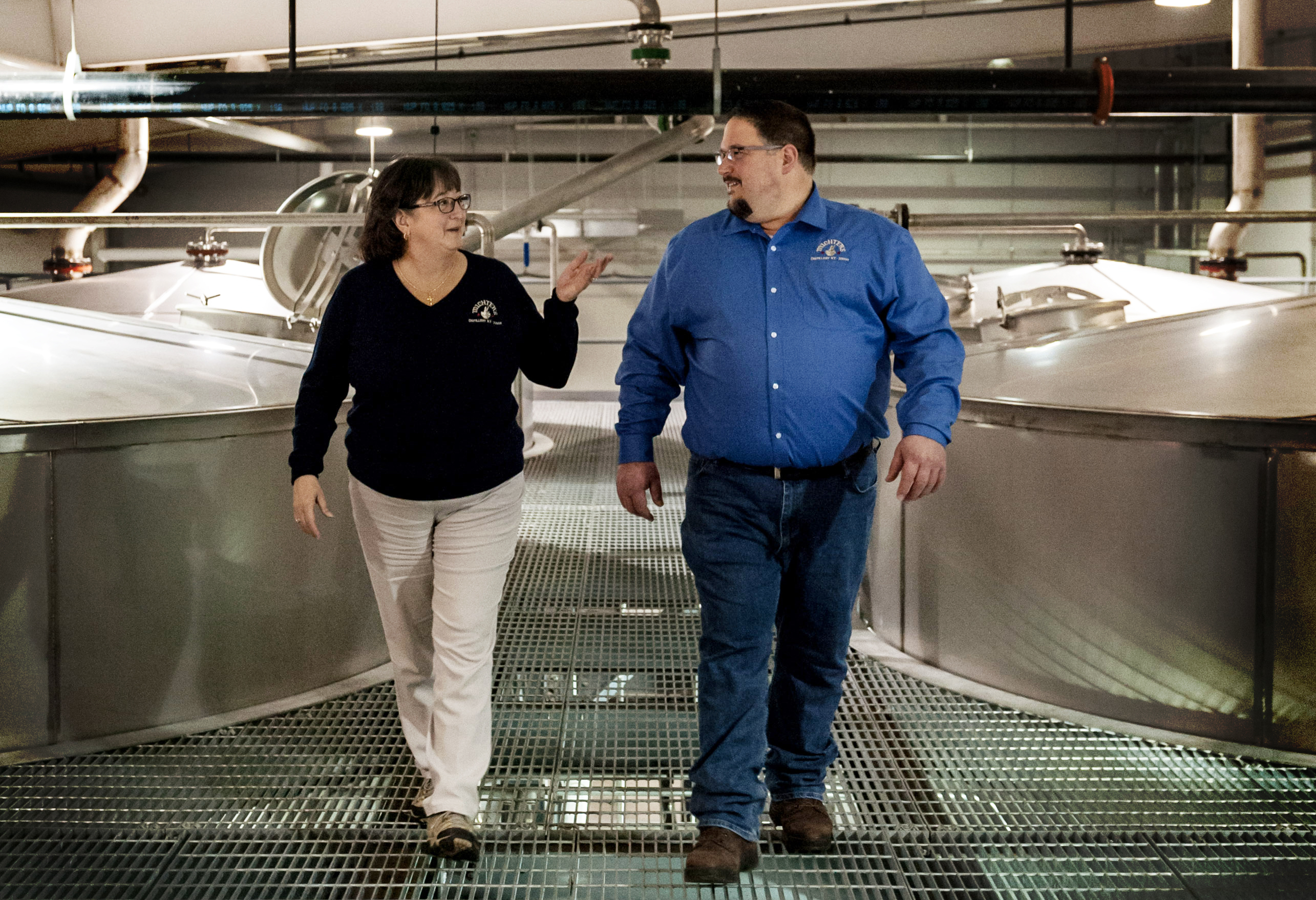 Michter’s master distiller, Pamela Heilmann has announced her retirement from full time work, which will come into effect from 1 May this year.

Following on from the news, the brand has implemented its succession plan, in which their current distiller, Dan McKee will become master distiller and distillery manager, Matt Bell will become distiller.

In May the 2019 bottling of Michter’s 10 Year Single Barrel Kentucky Straight Bourbon will go on sale, a fitting tribute and the final release of Heilmann’s tenure as master distiller at Michter’s.

“After we hired Pam, she brought over Dan from her prior company. It quickly became apparent that he was extraordinarily talented and would someday be an outstanding master distiller,” said Michter’s president, Joseph J. Magliocco. “Pam’s contributions to Michter’s have been incredible. She is a truly great distiller, and a truly great person. We’re all thrilled that she has agreed to stay on in a part-time capacity as a master distiller emerita, and I know Dan and Matt will be terrific in their new roles.”

The process of succession looks set to be a smooth one, particularly when you take into consideration that McKee and Heilmann have worked closely together for more than a decade, firstly at Jim Beam and then Michter’s.

Heilmann commented: “I’ve really enjoyed my time at Michter’s, and I’m very proud of what we have done here. One of the favorite parts of my job has been coaching and training younger people as they come up in the industry. Dan is a brilliant distiller, and I am confident that with him and Matt at the helm, our production is in great hands.”

McKee added: “I am so grateful to Pam. To work with her and learn from her has been an honor and a privilege. We will do everything we can to continue Pam’s work and pursue Michter’s goal of producing the greatest American whiskey.”

Michter’s senior management continues to include its master of maturation and executive vice president, Andrea Wilson. She commented: “Pam has been a tremendous leader, and I’m very proud of the team we’ve put together here at Michter’s. Dan and Matt are world class distillers.”

The 2019 release of Michter’s 10 Year Single Barrel Kentucky Straight Bourbon will be available in May, at 94.4 proof and will sell for a suggested retail price of $130 in the US.