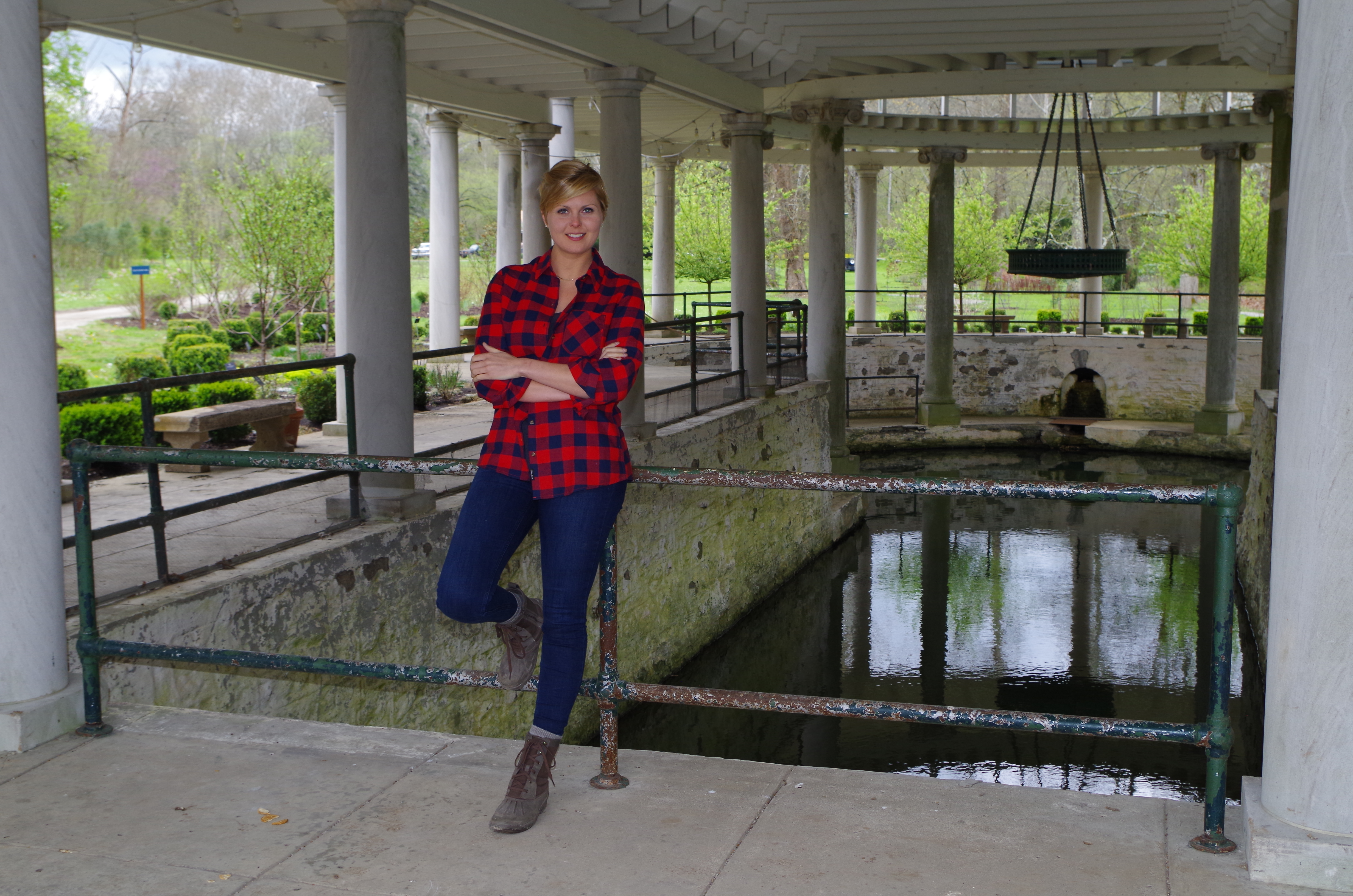 Marianne Eaves has announced her departure from Castle & Key after four years.

Eaves attended the University of Louisville, where she earned a degree in Chemical Engineering. She then earned a coveted internship with Brown-Forman, where she quickly rose through the ranks to become Master Taster under Chris Morris., earning a spot on Forbes’ 30 under 30.

She departed to Castle & Key to bring the ‘Bourbon Phoenix’ back from ruins, where she quickly became a rockstar of the bourbon world, appearing in films such as Bourbon Neat as well as numerous print and digital publications.

“Over the past four years I have been so proud of Castle & Key’s strong brand, portfolio of spirits and position as a historical bourbon tourism destination,” said Eaves in her morning press release. “This is in no small part due to the incredible team we have put in place since the beginning, and I have every confidence they will uphold my stringent quality standards.”

Eaves will be entering the consulting space and focusing on reaching other goals, though she says she will not be turning her back on her role as the first woman Master Distiller in Kentucky since Prohibition.

“I am not turning my back on being a Master Distiller, but I am taking the time I need to bring some of my other goals I’ve set to fruition,” Eaves said. “My time at Castle & Key was a phenomenal experience,and I feel that I’ve left it in a place where the spirits can speak to my vision. It is boldness that got me to the position of Master Distiller, and it is time for another bold step in my career to continue to make the impact I envision.”

You can keep up with Eaves on her website,
www.marianneeaves.com. Watch this space for further updates.