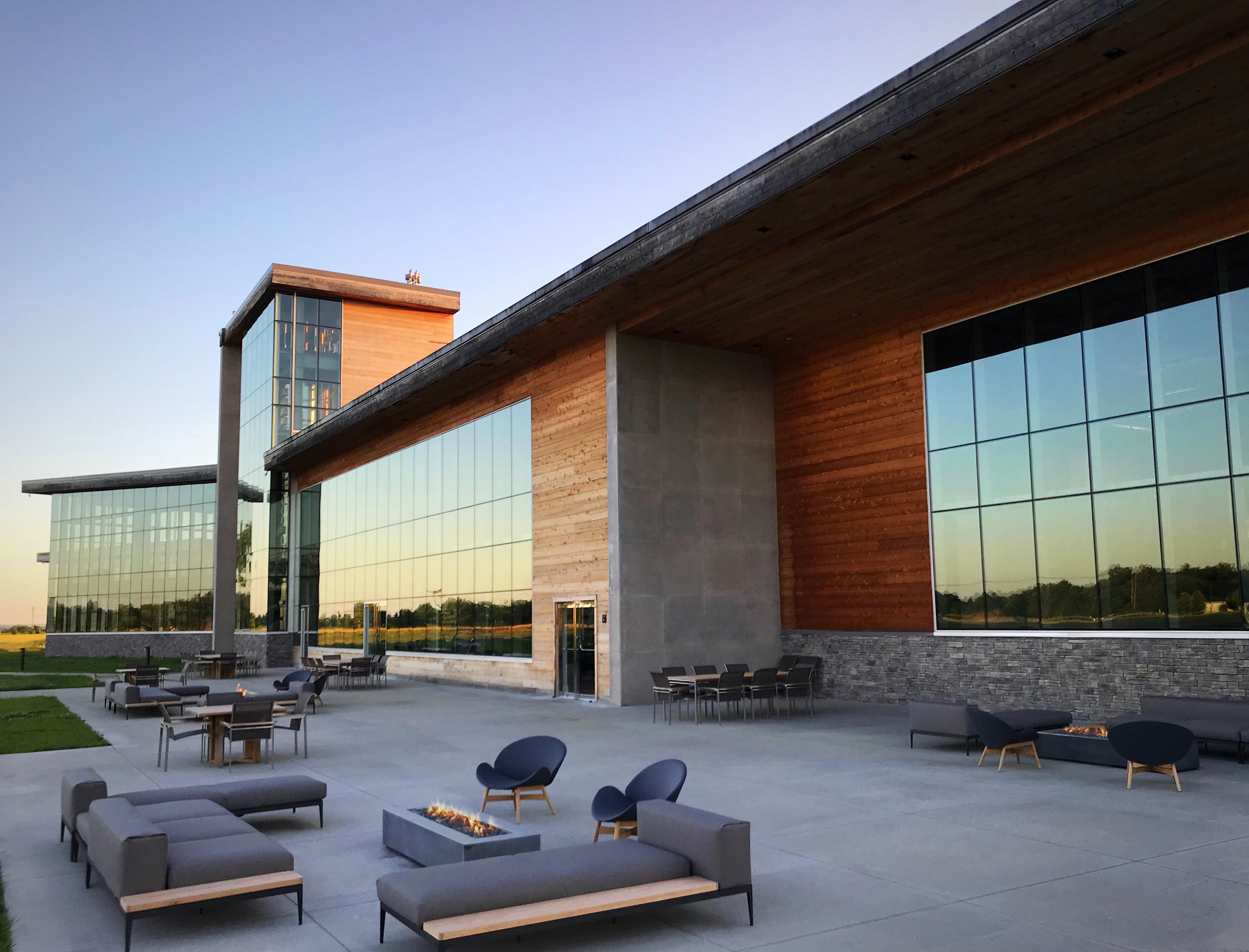 The Bardstown Bourbon Company has announced the release of its Discovery Series #1, a limited release, blend of four Kentucky straight Bourbons, all of which are aged between five and 13 years.

Bardstown Bourbon Company president and CEO, David Mandell says: “Discovery Series #1 is a very limited release that continues to showcase our blending expertise. The internal process we used to create the blend is as unique as the product itself.”

The team at Bardstown blind tasted over 30 blends in order to achieve the final expression. The Discovery Series #1 is a combination of tobacco, leather, baking spices and fruit notes.

Master distiller, Steve Nally adds: “With Discovery Series #1, we’ve produced a blend that can rival any product on the market. The final result is truly greater than the sum of its parts. We’ve taken four great Kentucky Bourbons and crafted them into one spectacular bottle.”

“We’ve taken the art of blending to the next level by employing a diverse group of experts to develop our products,” says vice president of manufacturing operations, John Hargrove. “It’s a new approach from one of the most innovative whiskey distilleries in the country.”

The Discovery Series #1 is at a suggested retail price of $129.99 and is bottled at 121.21 proof. The limited release is available in Kentucky and Indiana through the Republic National Distributing Company, in California and Florida through Southern Glazers Wine and Spirits, and Nashville and Central Tennessee through Ajax Turner Distributing Company.