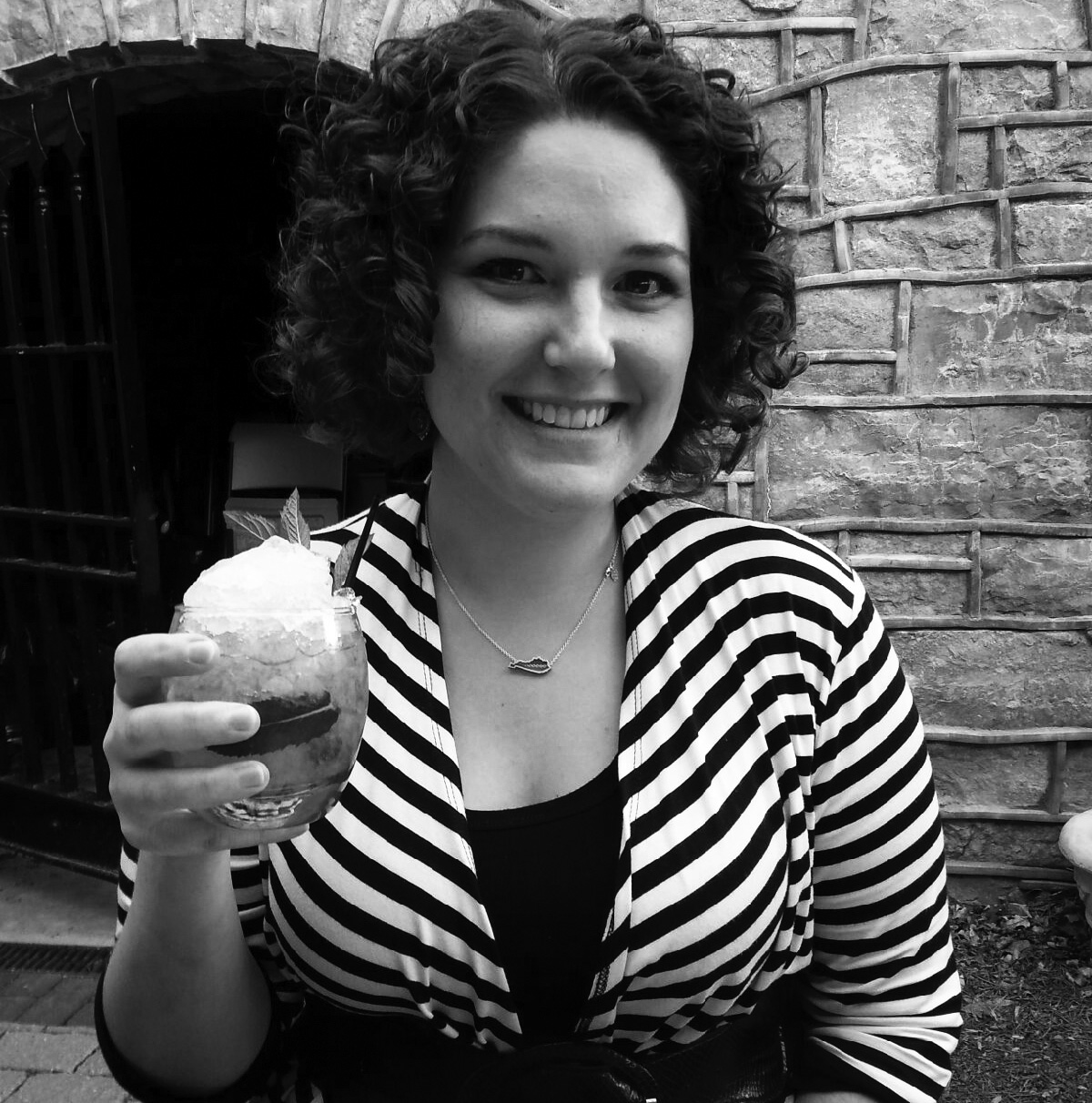 In an exciting announcement, American Whiskey Magazine would like to officially announce the promotion of Louisville, KY native, Maggie Kimberl to the role of content editor.

As well as overseeing the curation of content in our quarterly publication, which celebrates whiskeys and whiskey culture across the US, Maggie will be doing the same for americanwhiskeymag.com as we grow into a second year.

“It has been exciting over the last year getting into the rhythm of a quarterly print magazine and watching it grow. We have a phenomenal team and I’m honored to be working with each and every one of these veteran journalists and industry professionals. I’m excited to have the opportunity to lead this magazine into its second year and beyond, while developing our online content. We will be bringing readers stories of the human triumph behind the American distilling industry,” adds Maggie.

Maggie has contributed to American Whiskey Magazine from the beginning, including whiskey and cigar pairings, cocktail coverage, and industry insights. She has contributed to Whisky Magazine for the last three years, and her work has appeared in The Bourbon Review, Alcohol Professor, Kentucky Monthly, The Whiskey Wash, and more. She also built and edits bourbonveach.com, the blog of Bourbon Historian Michael Veach.

Managing editor, Rob Allanson, continues: “American Whiskey Magazine writes about the people and places that make great whiskey. It is great to have Maggie on board to curate the articles that will take you to the heart of the distilling world and bring you the human stories and great landscapes.”

Publishing manager on the magazine, Anthony Denny adds: “As well as being hugely well connected and deeply knowledgeable about American whiskey, Maggie is a great writer and will without a doubt bring a great deal of influence with her. We’re delighted to recognize her contribution so far and look forward to sharing our journey on the magazine with her.

2 comments on “A warm welcome…”