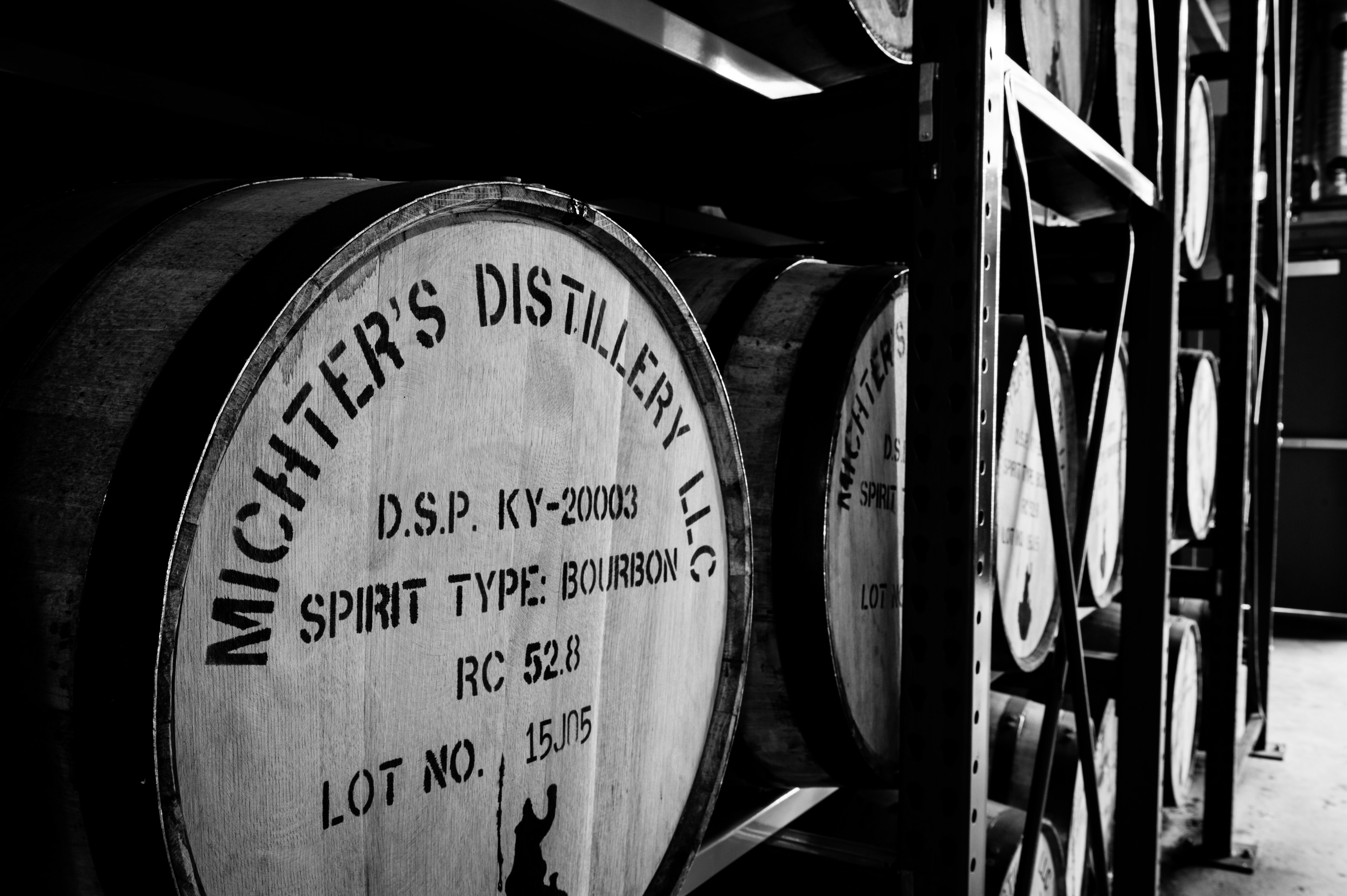 As someone that grew up in the wine and spirits business, it is little wonder that our next interviewee, Michter’s president, Joseph J. Magliocco ended up working in the industry that we all know and love. Whether it was bartending during his college years, or working a summer job selling Pennsylvania Michter’s for their New York distributor, Joseph was set on making a life in spirits.

So, it’s time to settle down with a dram and enjoy a Michter’s education…

American Whiskey Magazine (AWM): You completely restarted the Michter’s brand, what was your initial game plan to get it off the ground?

Joseph J. Magliocco (JM): The Pennsylvania Michter’s Distillery went bankrupt in 1989, at which point the brand was abandoned because nobody wanted to spend any time or money on it. It seemed like a shame to let this iconic American whiskey brand disappear, and so we acquired the brand in the 1990s for $245.

We had our team working with my consultant and mentor, Dick Newman – he had run Old Taylor, Old Crow, and Old Grand-Dad for National Distillers, before becoming President of Austin Nichols and then, of course, the maker of Wild Turkey – to bring back the abandoned brand in Kentucky.

AWM: Following on from that, how did you decide on the products you wanted to create?

JM: The American whiskey market was quite different 20 years ago than it is now. There was very little demand for age statement, single barrel Bourbon, and there was almost no demand at all for American rye. Rather than attempting to enter a flourishing category, where there was no need for our product, we decided to go with 10 Year Single Barrel Kentucky Straight Bourbon and 10 Year Single Barrel Kentucky Straight Rye.

AWM: How has your product range changed and expanded since you relaunched Michter’s?

Eventually we added our American Whiskey and later our Sour Mash Whiskey to the US*1 line-up. In 2013 we wanted to show that a great whiskey from the US could rival the world’s greatest spirits offerings and so, we introduced Michter’s Celebration Sour Mash Whiskey. Our master distillers, from Willie Pratt, to Pam Heilmann, to Dan McKee, along with our master of maturation, Andrea Wilson have done considerable research and experimentation over the years, which has led to special releases from time to time like Michter’s Toasted Barrel Bourbon and Michter’s Toasted Barrel Strength Rye.

AWM: And leading on from that, how do you think the industry and consumer requirements have changed over the years?

This generation of on-premise people is more focused on offering quality products than any other group I have ever seen before. Over the years consumers have become increasingly knowledgeable about what they are drinking and how it is made. The questions our customers ask us are incredibly sophisticated.

Over the years consumers have become increasingly knowledgeable about what they are drinking and how it is made.

AWM: We’d love to hear about how things are going at the new Fort Nelson Distillery? How has this altered things for the company and how important do you expect it will be for future growth?

JM: Things are going great at Michter’s Fort Nelson Distillery since it opened to the public this February. It’s an iconic Louisville building from the late 1800s, and we are so happy that after eight years of reconstruction, including the installation of a 400,000 pound steel structure to stabilize it, we were able to save the building and make it our home.

This distillery is open to the public with educational tours, tastings, a gift shop, and The Bar At Fort Nelson, which offers classic cocktails curated by spirit and cocktail historian, Dave Wondrich.

Our larger Michter’s Shively Distillery has a traditional Kentucky column to pot distillation set up, and Michter’s Fort Nelson Distillery with its legendary pot to pot system, originally from Michter’s Pennsylvania Distillery, adds a different dimension to our distilling program.

AWM: Lastly, what is the team’s approach is when it comes to creating new expressions?

JM: At Michter’s we come to work every day with one goal in mind: to make the greatest American whiskey. Under the leadership of Dan McKee and Andrea Wilson, we continue to do extensive research and experimentation. While we have a traditional Kentucky approach to whiskey making, we are always looking for a better way to do things. We try lots of different stuff, and we have a lot of new projects we are working on. Stay tuned!