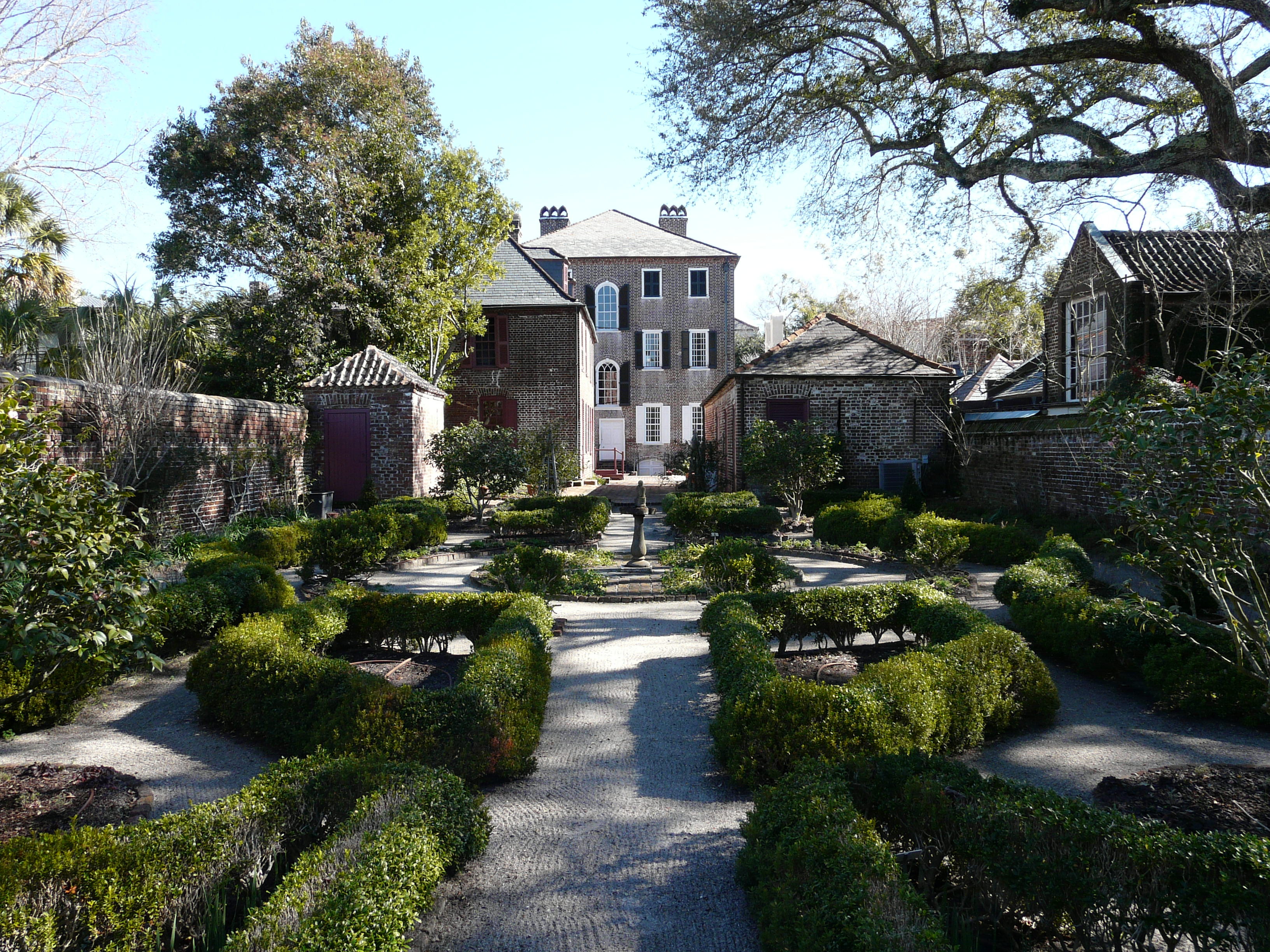 Our whiskey couple explore the neighborhood

During some of the year we live in the beautiful city of Charleston, South Carolina. It is one of the oldest cities in America, older than the USA. Charleston was founded in 1670 as part of the charter granted to the Lords Proprietor of Carolina by the English King Charles II. The heart of the city is situated on a peninsula between the Ashley and Cooper rivers, both running into, or as Charlestonians prefer to say, forming the Atlantic Ocean at its harbor. The city is steeped in literature and history. This is where Porgy and Bess played out, as well as some of Gone with the Wind. It is also where the first shots of the Civil War, by some southerners still euphemistically referred to as “The Late Unpleasantness,” were fired upon Fort Sumter in the harbor. Charlestonians are very aware of their checkerboard past, but have not let that keep them from moving forward to create a cosmopolitan, welcoming city.

Many Carolinians have Irish or Scottish forebears, as is the case with my wife Becky. She is a descendant of the clan Fraser of Lovat and her maiden name is a derivative thereof. When Scots and Irishmen emigrated to America in the 18th and 19th centuries, some of them may have taken a small pot still with them; many certainly brought their distilling knowledge.

In the USA the Department of the Treasury’s Alcohol and Tobacco Tax and Trade Bureau (TTB) deals with all aspects of alcohol production, import, wholesale, distribution, labelling and advertising on a national level. In the early 2000s, throughout the USA, state governments began to relax their strict alcohol regulations, often holdovers from Prohibition, in favor of small distillers. These decisions would change the whiskey landscape in the USA dramatically. When I first travelled through South Carolina at the recent turn of the century, there was no legal whiskey distillery to be found. Today, with more than a 1,000 distilleries nationwide, Charleston has three downtown.

King Street is one of the longest and most important streets on the peninsula and two of the distilleries have their homes here, nestled between the trendy restaurants and shops. The first can be found at #652 and is called High Wire Distilling, founded by Scott Blackwell and Ann Marshall in 2013. Scott considers himself a “serial entrepreneur.” High Wire is the fifth company he built from scratch. Among others he’s been a home brewer, a licensed baker, a coffee manufacturer and coffee shop owner in South Carolina’s capital, Columbia. He sold the coffee business to the manager of the café, which is still called Immaculate Consumption, and went on to distil in Charleston.

Scott compares distilling with roasting coffee beans, “You have to focus on the raw material, the quality thereof and the transformation to a ready-to-consume product.” He didn’t know anything about distilling so, like many other craft distillers, he hired the late Dave Pickerell, former master distiller of Maker’s Mark, to advise him. “Dave was a tremendous help. He explained so much about the different grains, mashing and fermenting.”

High Wire’s first products to hit the local market were a rye whiskey and a rum. The latter had matured for a year in barrels previously containing Woodford Reserve Bourbon. The whole set up is an open floor plan with all equipment in the same room, including a small bottling line and the warehouse. Their products include a gin aged in virgin oak, rye whiskey (25 per cent heirloom white corn, 75 per cent heirloom Abruzzi rye grown in the Carolinas), 100 per cent sorghum whiskey, and a four-grain bourbon from heirloom white corn, red winter wheat, malted barley, and Carolina Gold rice bran.

About a mile further down King Street you can find the Charleston Distilling Co., founded by Steve Heilman, a former commodity trader on the Chicago Exchange. “I lost my appetite for it and wanted something different.” He moved to Charleston and teamed up with Brent Stephens, a local lawyer who had been distilling for almost eight years as a hobby. They bought two stills in Germany and took nine months to renovate an old factory. In February 2014 they started production. Among their current products are Vesey’s straight Bourbon whiskey, straight rye, a whiskey liqueur, flavored vodka, and a Bourbon-barrel aged gin. All grains are purchased from local farmers. In a way Steve Heilman turned back to his roots. In 1830 a Heilman whiskey was made in Pennsylvania, also available in New Orleans, by Steve’s ancestors. “Unfortunately, the recipe got lost.” His business partner Brent is the master distiller, but makes use of his former profession. He is instrumental in writing legal texts relating to distilling in South Carolina.

The third distillery is situated in the “neck” of the peninsula. Striped Pig Distillery proudly stands on the northern edge of the city. It is the oldest of the three and we’ve been involved in the developments since the early planning. Founder Todd Weiss approached me when he was only toying with the idea of setting up a distillery. That was in December 2011. Early in 2013 Todd, originally a physiotherapist, managed to make his dream come true. Since March of that year the stills have been running and produce rum, vodka, white dog and bourbon, with the help of Jim Craig and Johnnie Pieper. The latter is the master distiller, with a background in beer brewing, “Your stills tell you what you are doing, they’re like pets, and every one of them is slightly different.” The rum is made of black strap molasses from Savannah, Georgia. All other distillates are made using 100 per cent corn, from Myer’s Farm in Bowman, a 40-minute ride from the distillery. Only one yeast strain is used.

Striped Pig did have a real pet in the distillery: a black hog with white stripes on his back, painted with an eco-friendly kind of paint. His name was Jackson. Jim and I once did a whiskey tasting with him at a local liquor store. “Unfortunately, he grew too big and became unmanageable. Now he lives in a large field and I go visit him each week. He still recognizes me,” Jim told me recently.

You can easily visit the three distilleries in one day, but you may want to prolong your stay. The city of Charleston has much to offer besides craft distillers. It is best known for its Southern hospitality, as well as for its performing arts festival Spoleto. We wish the secret wasn’t out, but it is.

0 comments on “Do the Charleston”