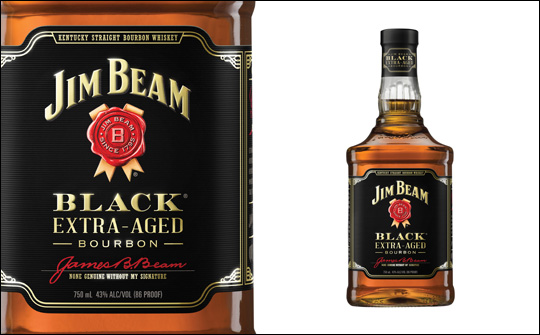 Nose: Butterscotch and light brown sugar with a whip of golden raisin. Herbal and distinct with white pepper. Golden syrup and butter brickle.

Palate:  Biscuit and marmalade citrus notes. Apricot and toffee with light brown sugar and a touch of paprika. Some hints of tobacco and pipe smoke too.

Finish: Pleasant, but could be fuller.

Comment: With the added citrus note,  this would make a good whiskey sour.

Palate: More caramel than vanilla in the mouth, with full, not precisely rich mouthfeel.

Finish: Quite spicy, drying to sweet, rather than tannic, oak. Lingers a bit for the proof, but still on the short side.

Comment: The nose was the most complex aspect of this whiskey. Time in the glass sweetens and softens.