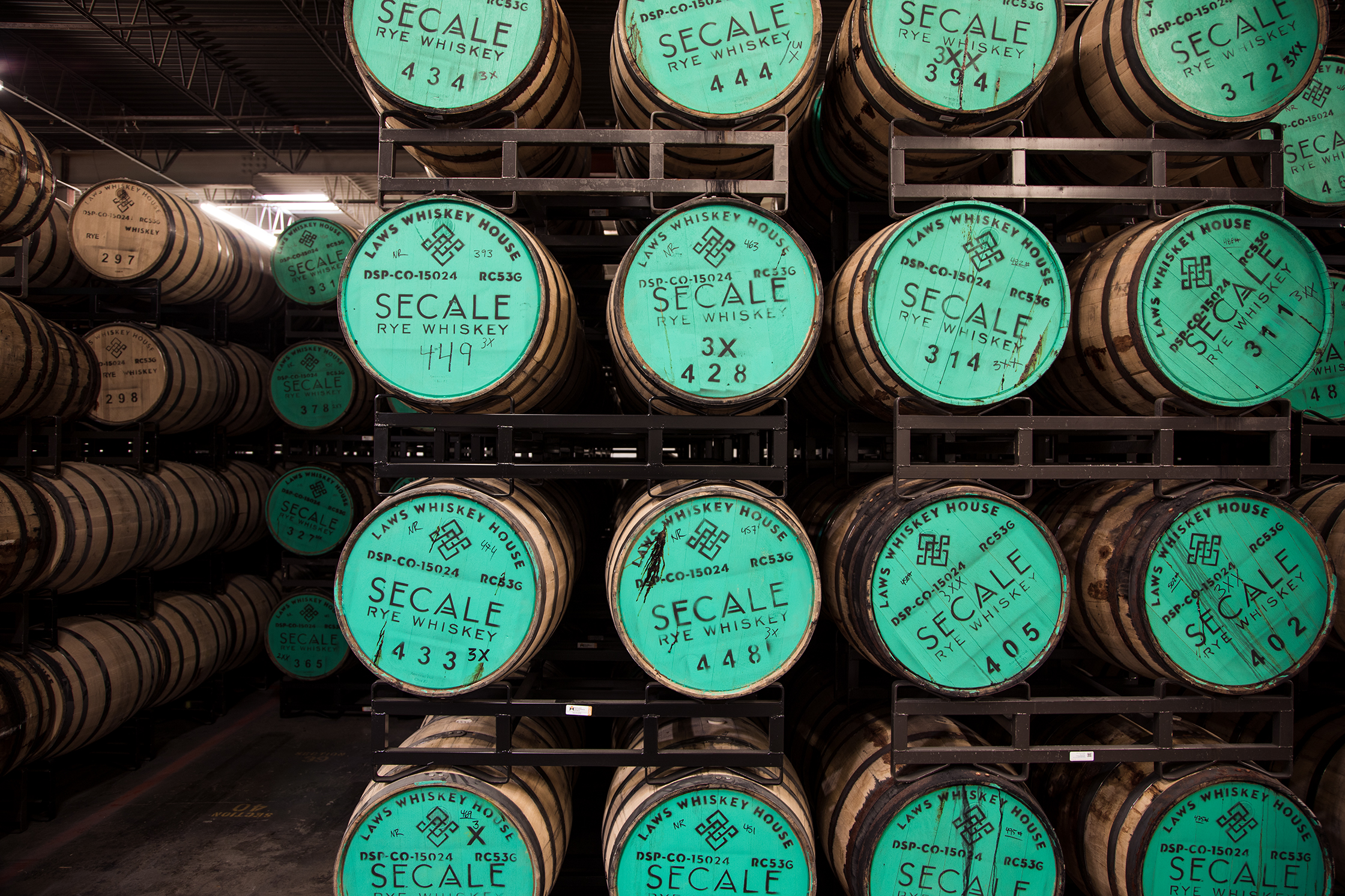 Three distilleries to entice you to visit this state capital

Colorado enjoys the distinction of having more craft breweries (more than 280) per capita that any other state in the US. Its capital city, Denver, is the epicenter for suds, hosting the annual Great American Beer Festival, which in 2018 attracted more than 800 breweries from across the country serving north of 4,000 different beers.

Among the first of the Denver craft purveyors, founded in 1988, was Wynkoop Brewing Company. One of its original partners, John Hickenlooper, was elected governor in 2011 and has served two terms. So perhaps it is not surprising that such a beer-centric place would also see the rise in the past 15 years of a serious craft spirits culture. After all, whiskey technically begins life as beer.

To date, nearly 100 craft distillers call Colorado home, with about half located in the greater Denver area. While not all of them make whiskey, there is still an impressive array of Bourbon, rye, and malt whiskey being distilled throughout the state.

A recent trip to the Mile High City allowed me to visit a trio of whiskey makers, each with a very different personality.

Be warned that if you are considering a visit to Mile High Spirits during baseball season that it is located only five blocks away from Coors Field, the home of the Colorado Rockies. Not only does this mean that traffic will be a nightmare, but an attendant may also ask you to pay $30 to park next to the distillery. I explained that I was a whiskey, not a sports, writer and escaped the fee.

A warehouse in the Five Points neighbourhood, one of the city’s oldest, contains both the distillery and a barn-sized lounge that seems to be the site of a perpetual party. A large bar dominates the room where a team of mixologists in constant motion take orders for a vast array of craft cocktails. (Mules are especially popular). A constantly changing line-up of bands and DJs keeps the decibel and energy levels high.

Tours are a lot quieter. Lasting between 30 and 45 minutes, they include up close encounters with the grains used in Mile High products, a look at the German made pot/column still (named Steamy Wonder), and a tasting. During the week, you’ll need to pay, but tours on Saturdays and Sundays are free. It’s a good idea to book on-line for any tour. All tastings include the flagship product, Fireside Colorado Bourbon. The paid tours also offer samples of the distillery’s canned Punching Mule cocktail and offer a $10 credit towards purchases in the Mile High Spirits shop.

Fireside is an 80 proof Bourbon which uses Colorado grown corn, German rye, and malted barley. As is the case with a lot of Western distilleries, the whiskey is proofed with Rocky Mountain snowmelt. Vanilla, apricot and spice (including a hint of cardamom) dominate the Bourbon’s profile. The low proof guarantees it won’t scare any beginning whiskey drinkers, but it is complex enough to please enthusiasts. The distillery also produces Fireside Peach Whiskey, infused with real fruit and also bottled at 80 proof.

Stranahan’s whiskey directly traces its roots to beer; and a fire. Founder George Stranahan got into the craft brewery business in 1994 with Denver’s Flying Dog. In 1998, the barn on his farm caught fire and one of the volunteer fire fighters who arrived at the scene was Jess Graber, who happened to be a whiskey lover. The two struck up a conversation about spirits and the result was the opening, in 2004, of Colorado’s first legal whiskey distillery.

The corrugated metal exterior is in contrast to the woody interior of the distillery, which evokes the barn that started Stranahan and Graber’s conversation. The handsome shop features clothing, barware and, of course, all of the distillery’s whiskey expressions (though some have very limited releases). Each of the bottles you purchase will be placed in an elegant yellow cloth sleeve with handles sporting the distillery logo.

Stranahan’s makes malt whiskeys, a small but growing category in the United States. The recipe uses four varieties of barley grown in Colorado, is aged for a minimum of two years, and is non-chill filtered. Both the original Single Malt and Diamond Peak are 94 proof. The latter is selected for batching by master distiller, Rob Dietrich, from among the older barrels in Stranahan’s warehouses.

The Sherry Cask expression is finished in Oloroso barrels. Among limited expressions are Single Barrel (private selections) and Snowflake, released only one day each December and aged in a variety of used barrels that once held not only sherry, but red wine, port, rum, Cognac, and tequila.

I tasted the Diamond Peak and thought it was fruit salad in a glass, with notes of apricot, peaches, dates, prunes and even cherries. The finish is long and sweet. It was also impressively smooth.

After an hour-long tour of the distillery, with a tasting, visitors are encouraged to linger in the lounge. A menu of craft cocktails is available, many contain Stranahan’s house-made, barrel-aged bitters. Food trucks frequently set up shop in the parking lot. Comfortable seating includes sofas, high top tables, and chairs at the bar. Copper light fixtures, echoing the still, as well as a chandelier made up of antlers light the room.

Picnic tables on the pavement out front notwithstanding, there’s an industrial feel to Laws Whiskey House. Loading docks flank the entrance and trains rumble along a railroad track on the opposite side of the street. The combined shop and tasting room is functional and no nonsense. There is no lounge here. No cocktail bar. Laws is strictly about making and selling whiskey.

But that doesn’t mean the distillery is indifferent to style.  Each whiskey is sold in handsome square-side bottles with the look and weight of decanters. The labels sport elegant, Art Deco lettering. Unusually for a distillery outside of Kentucky, there are bottled-in-bond expressions of both Bourbon and rye. Also seldom encountered, the Bourbon is made with four grains: corn, rye, wheat and malted barely.

Laws is not only proud of its whiskies, but very proud of (and transparent about) the processes that go into making it. The extremely knowledgeable, some might say whiskey geek-ish, tour guides go into great detail about the products. Rye, wheat, and barley are grown in Colorado. Vendome Copper & Brass Works of Louisville crafted the custom hybrid pot/column still. They are happy revealing the mash bills.

I tasted the bottled-in-bond expressions of both the Bourbon and the rye. Each was quite grain forward with subtle notes of fruit and spice. In short, the whiskeys within matched the elegance of their bottles.

0 comments on “The Mile High Trio”