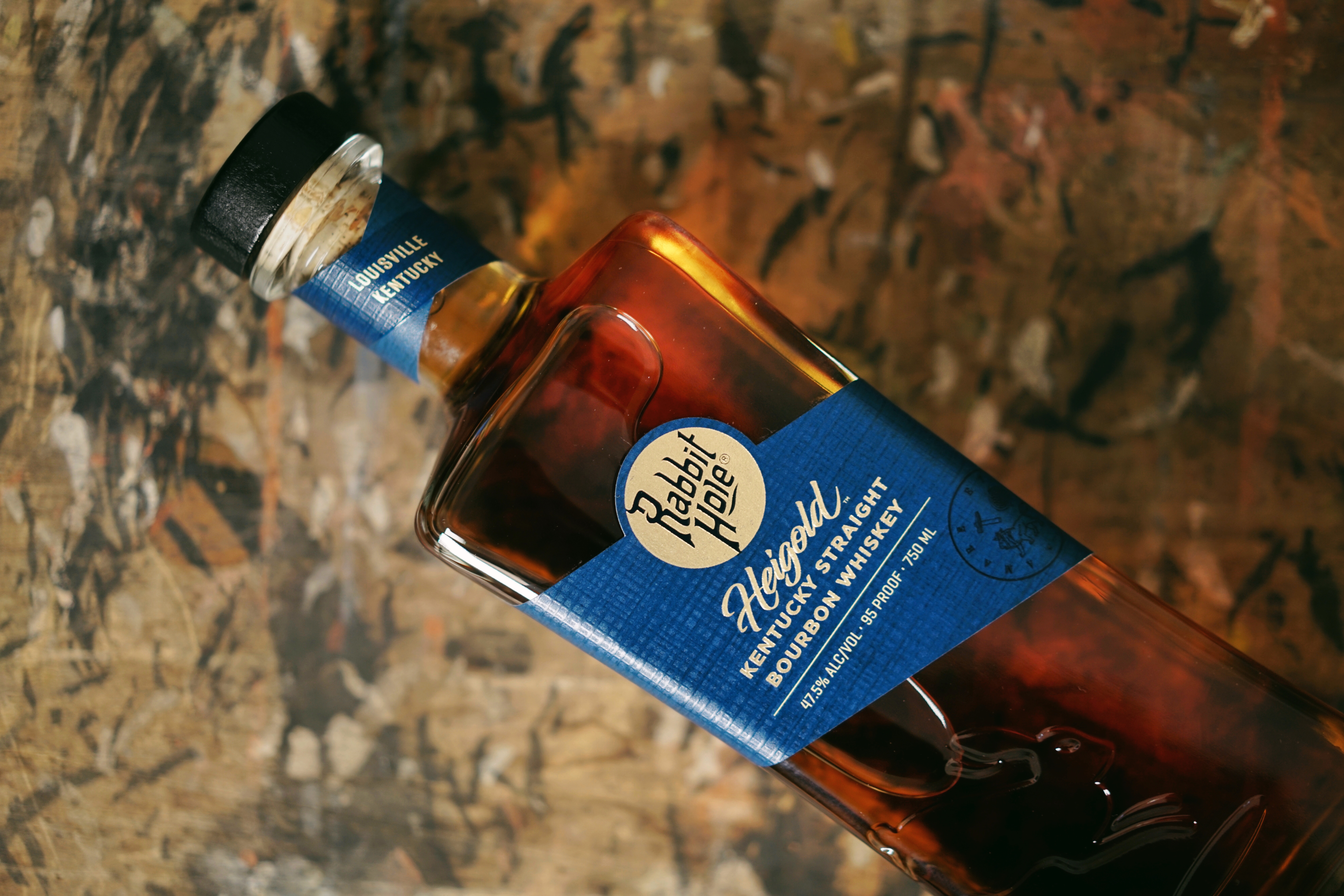 The Rabbit Hole Distillery is expanding its line-up of spirits, with the addition of Heigold Kentucky Straigh Bourbon Whiskey. The new bottling is a high-rye Bourbon, released to round out the brands portfolio which now contains four unique whiskeys.

The new expression’s mash bill is made up of 70 per cent corn, 5 per cent malted barley and 25 per cent malted rye, which has produced a heightened malted flavor. Heigold was then aged in three wood-fired, toasted and charred new American oak barrels, with a low entry proof of 110 for deeper complexity within the spirit and aged for four years.

Kaveh Zamanian said, “My mission has always been to bring thoughtful innovation to the spirits landscape. I call it ‘innovation with a lowercase i.’ So when it came to developing the recipe for Heigold, a process I started four years ago, I stepped away from the conventions of high rye bourbon to create a unique mash bill that features the highest quality malted rye imported from Germany. The rye is sourced from one of Europe’s most important regions for rye grains and it really comes through in the glass with a one-of-a-kind taste. I’m very proud of Heigold and look forward to sharing it with bourbon lovers and spirits enthusiasts across the country.”

At 95 proof (47.5%), Heigold has a sweet nose that evokes toasted malt, followed by creamy butterscotch notes and bursts of citrus, finishing up with intriguing notes of pepper and spice.

Heigold will be a permanent addition to the Rabbit Hole portfolio, debuting at on- and off-premise locations at the end of September for RRP$69.99 per 750ml bottle.

The new addition was named after Christian Heigold, a German immigrant and stonemason by trade.His love of America and his hometown of Louisville inspired him to adorn the façade of his 19th century mansion with American icons, honoring the US for the opportunity given to immigrants like himself. Heigold mirrors the patriotism and passion for Louisville that is shared by Rabbit Hole’s founder/whiskey maker Kaveh Zamanian, he himself an immigrant who loved the US before he ever set foot on American soil.