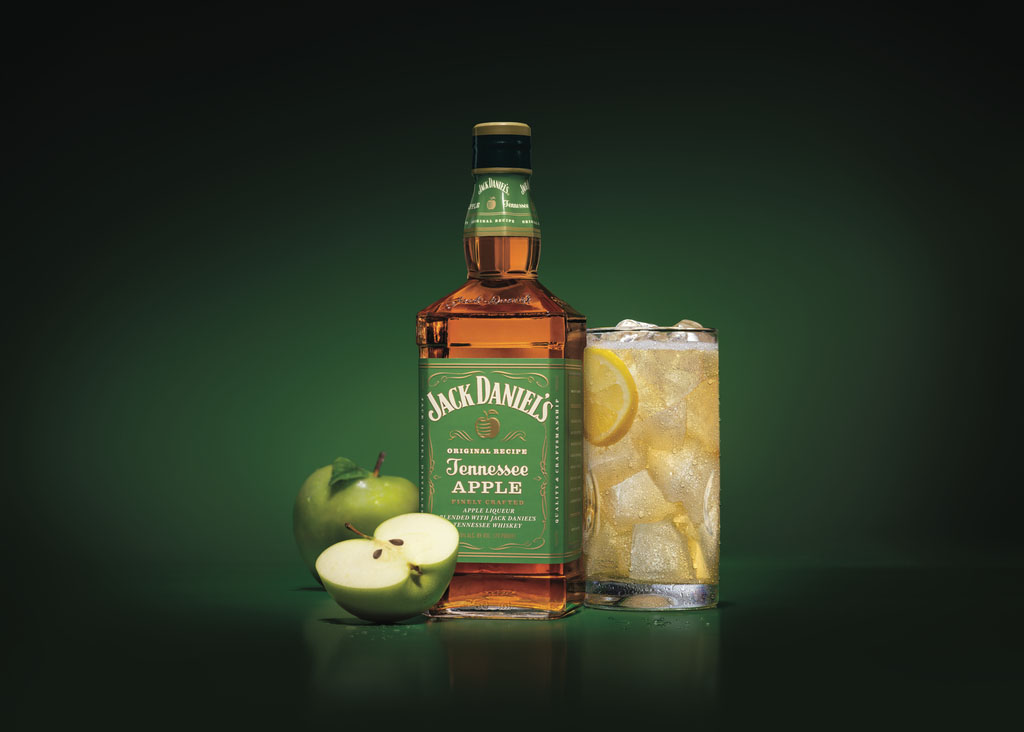 The Jack Daniel Distillery has announced the launch of Jack Daniel’s Tennessee Apple, a blend of their Tennessee Whiskey and crafted apple liqueur. This new addition to the Jack Daniel portfolio will launch nationally in October.

“Mr. Jack was known for being an innovator and always exploring how to do things differently, including adding different flavors and ingredients,” said Jack Daniel’s master distiller, Jeff Arnett. “Tennessee Apple couples the character of our Jack Daniel’s Tennessee Whiskey with the taste of crisp, green apples. It’s like a freshly picked apple in a glass of Jack.”