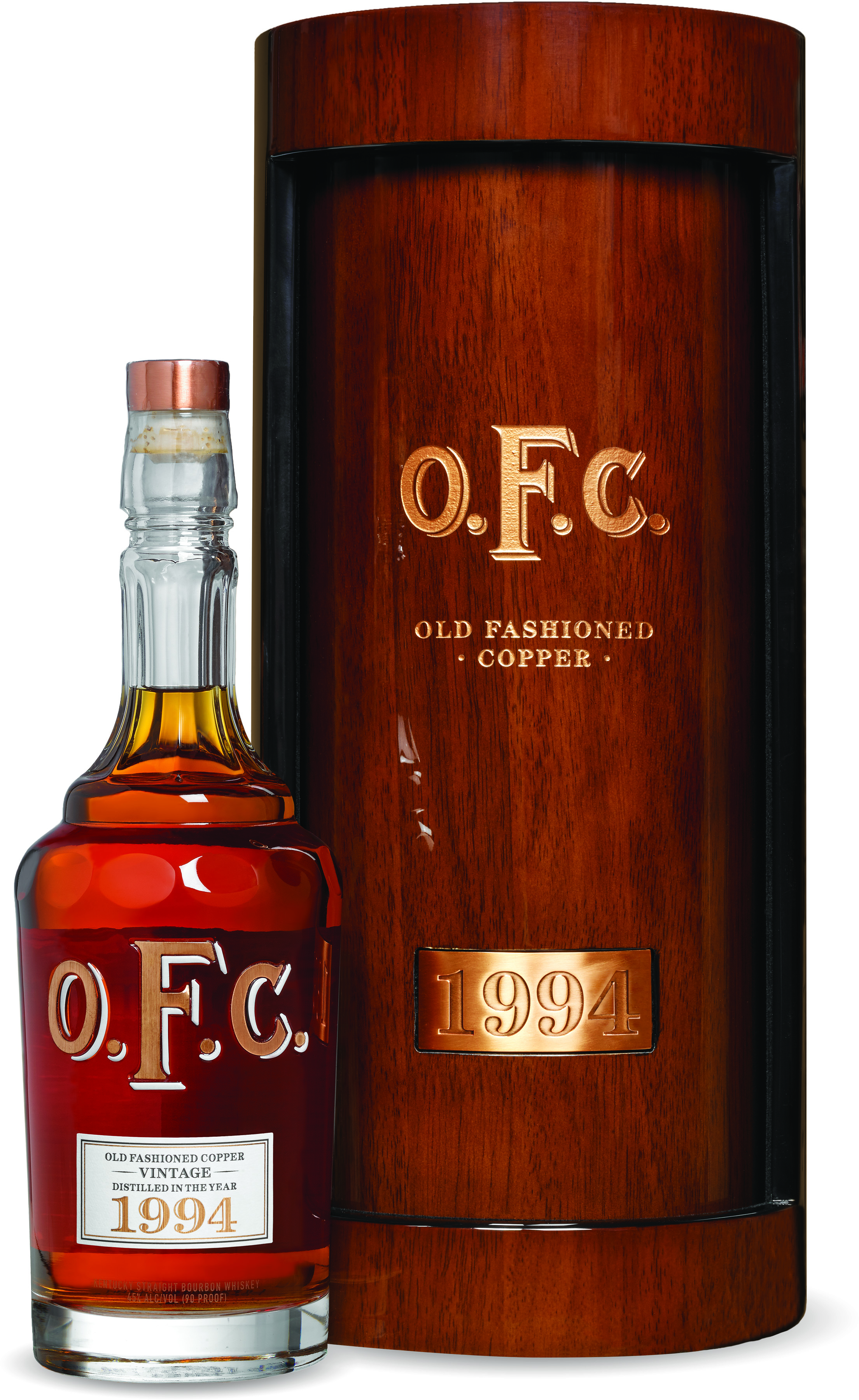 This fall, Buffalo Trace Distillery has announced the release of its OFC Vintage Bourbon which has been ageing since 1994.

At 25 years old, the Bourbon has been bottled and is set to reach stores in November, but bear in mind that this fourth release of the OFC Vintage series is very limited and extremely rare. Similarly to previous releases, the 1994 vintage will be presented in a wooden display box, containing it’s provenance card and a crystal bottle.

The Bourbon provides tasting notes that describe cherry on the nose, followed by butterscotch, brown sugar and oak. Then toasted caramel, cinnamon and oak on the palate; afterwards it’s time for a long coffee, herb and oak finish.

The suggested retail price for this very limited release Bourbon is $2,500, more information about the OFC line can be found at https://ofcvintages.com.