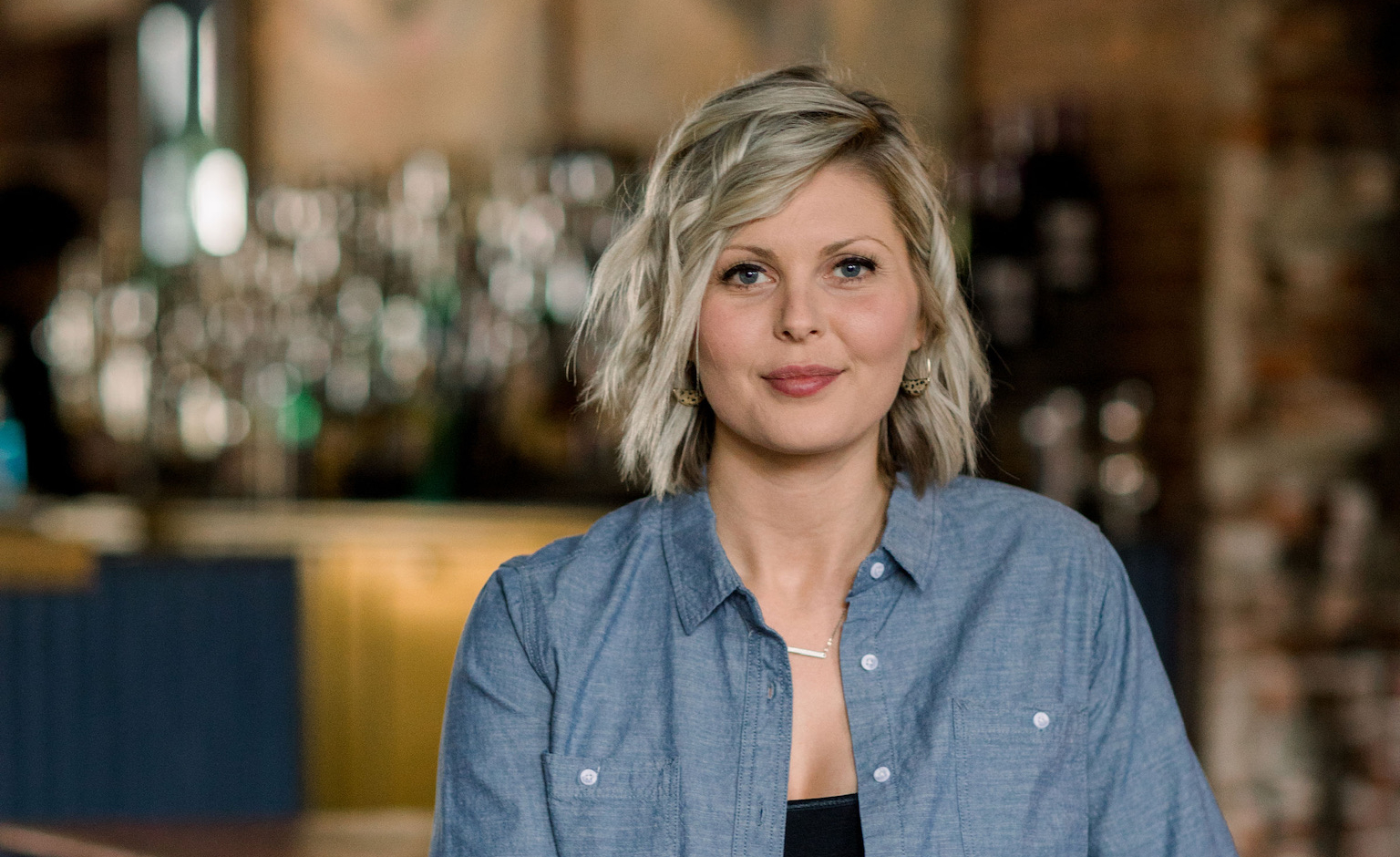 In May of 2019, Marianne Eaves announced her departure from Castle & Key in a move that seemed quite sudden to onlookers. Eaves had graduated from the University of Louisville with a degree in Chemical Engineering in 2012 and started in an internship role with Brown-Forman in 2009, eventually rising to the role of Master Taster in 2014 (which earned her a spot on Forbes 30 under 30). She departed in 2015 to help bring Castle & Key back from ruins in a rising phoenix story. She stayed there for four years before her departure and subsequent radio silence.

Eaves reached out to American Whiskey Magazine recently to set the record straight about what she’s been up to and what’s in store next.

“It’s been radio silence for a while,” says Eaves. “There were some personal things that were preventing me from pushing forward and doing something new. And I had a complicated relationship still with my former employer. I’ve got all that straightened out now and I’m ready to start being public about what I’ve been doing and what the next steps are.”

“It was four years of really hard work with this really passionate team,” Eaves says of her time at Castle & Key. “Everyone has their own ideas of where the company should go. My role started to evolve. It was really similar with Brown-Forman. When you have this really capable team to run the distillery day-to-day and you aren’t needed in the operations they want to use you more in the marketing side of things. It felt like it was transitioning away from what my passions really are. I took the reigns of my own career and made opportunities for myself.”

“I didn’t realize when I left what the complications would be, but the break was really good for me. I was able to recover from what was really ten years with my nose to the grindstone. I’d jumped from one really intense work situation to another one, albeit different. My personal life was also in transition at that same time that I was leaving Castle & Key, so there were a lot of things swirling around. I spent two months really reenvisioning what life would be like and what the next steps would be.”

“The project building Castle & Key was a tremendous opportunity to meet people and have people reach out to me. I’m just really grateful for my time there. They have a great team there. They have a strong desire to improve the industry and to be a leader.”

“My opportunity is to take my expertise beyond bourbon and beyond Kentucky and try to spread the gospel a little bit and extend a helping hand to folks. One thing that I’ve found I’m really passionate about is sharing the technical expertise that I brought with me to Castle & Key from Brown-Forman.”

Quality, thoughtfulness, and innovation are the values about which Eaves is most passionate.

During her time at Castle & Key, Eaves worked on R&D for emerging spirits brands and found the work of sharing her knowledge and creating new ideas, processes, and methods highly rewarding.

“What tends to happen in this industry is a Master Distiller is either handed a recipe or they find or create one, but once they tune it in that’s the best thing that has ever been made and people should only make whiskey this one way. When new folks are reaching out to Master Distillers who have been in the industry for 40 years plus they have one way that they have decided is the best way and they’re going to tell everyone to make their products that way. What I want to do is to encourage people, because ten years in the industry is significant, to embrace that there is so much more out there.”

Being out of it for a little bit and being inspired by the roots and the tradition but also the new things has been enlightening for Eaves. She has worked with a winemaker who had an unusable crop due to the wildfires to try to develop a new product with it. She has also met many different women throughout the industry who have wanted to do new and innovative things.

“My partner, Kevin, owns a circus. Now I am a part of the circus caravan, and home is wherever the circus caravan happens to be that week. Because of the power of social media, I’d find myself in a new place and a distillery or a local would reach out and say, “I think you should go see this place,” or “We heard you were in the area and we’d love to have you come out.” I’m really excited to be able to build those relationships and network with those folks.”

These meetings have inspired Eaves to work with newer distilleries as a consultant. But rather than working with people on the nuts and bolts of starting a distillery, Eaves wants to focus on working with distilleries that have already started to make products and want to improve those products and the processes behind the successes and failures. She also has plans in the works for a mentoring program with women who want to be distillers to help them get the training and experience they need to thrive in the industry.

“That will take the nationwide distillery network I’m building and find positions for young distillers and students who really want to be on the technical side of distilling and help them to develop and get real experiences. I hope to take on 2-3 women for that program in the second half of 2020.”

Eaves is also working on an idea for a mobile laboratory. As she is already on the road, it makes sense to have something she can take along with her so she has her own space in which to work on product development for various clients, though she’s still in the planning phases. Additionally she says she’s eyeing culinary inspiration in distilled spirits and intentionally working with products that are new to her, such as brandy and vermouth, pointing out that she has no plans to leave the whiskey world. Currently she’s working on a rosé vermouth with Lindsay Hoopes at Hoopes Vineyard.

As if all this isn’t enough, in two months Eaves will welcome her first child, a daughter, into the world.

“To be able to be a consultant and still be able to stay with this little circus community — there are lots of mamas on the team this year — so having that little tribe to help with baby Andi Lane will help me build the dream.”

“I want to make sure the 2.0 journey for my career, I want to keep innovating what being a Master Distiller means. One thing that isn’t necessarily being talked about is how much Millennials move around from position to position. So the days of the 20 year Master Distiller are coming to a quick end. Figuring out what a Master Distiller is to an organization and reimagining it will be important.”

Eaves also teased a partnership with another Kentucky woman that she says will be a new wave in the spirits industry, a product that people want but that hasn’t been done yet in a quality way. Eaves is using her skills in product development to work on this project, which she says takes bourbon and puts it on its head by creating what she says will be a nearly indistinguishable experience.

“For this project my partner’s name is Becca Gardner and our goal is to essentially do what the impossible burger is doing in the meat industry and innovate a new product made with bourbon as an alternative when folks want to same experience but may choose to drink less or not at all.”

“I want to continue to be a force for the industry and for women, building an even more empowered world for my little girl, and there are lots of exciting things in store.”

Keep your eye on this rising star of the spirits industry — she has great plans for the future.

4 comments on “Marianne Eaves, On The Move”