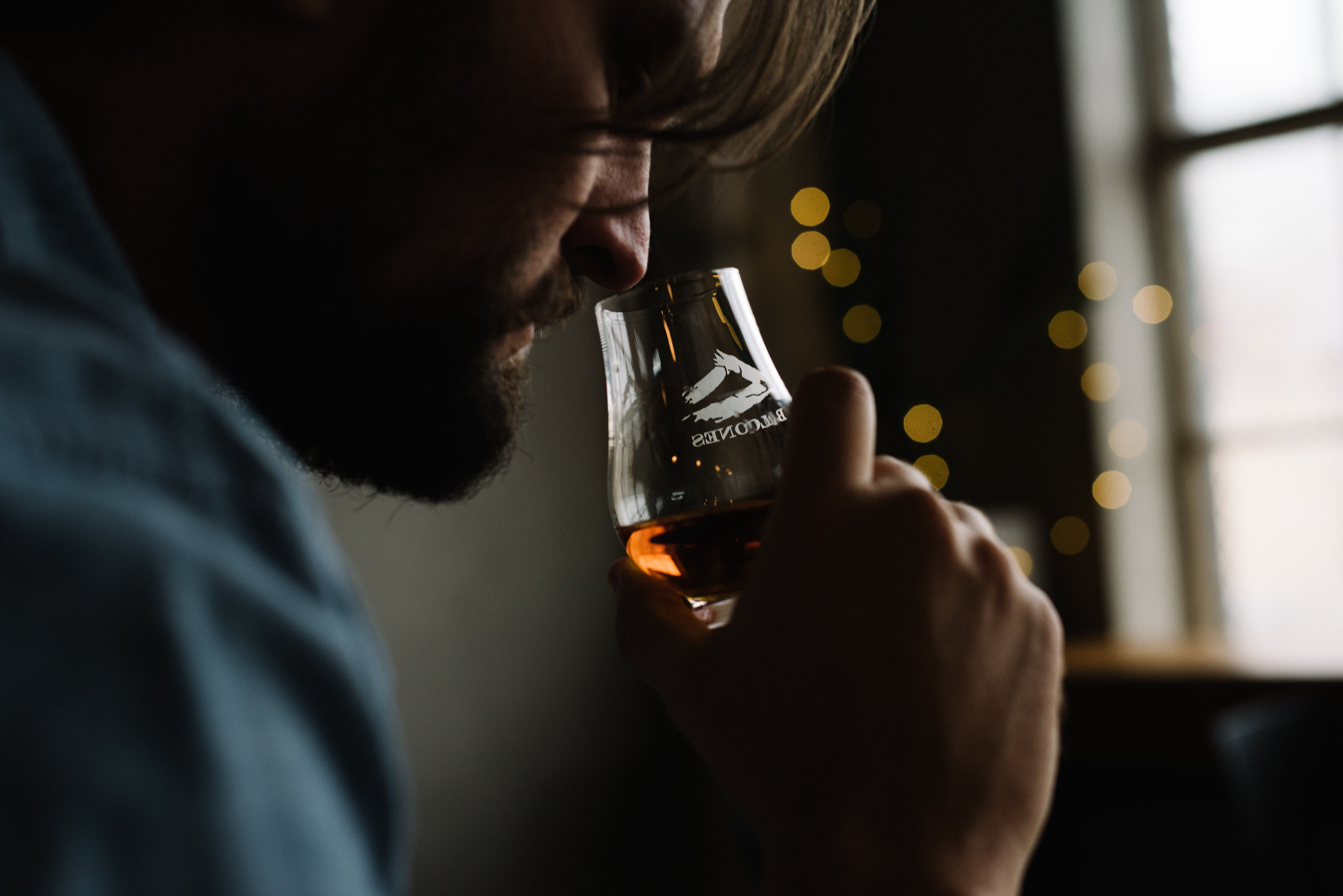 Building a new future for the style from across the pond

When dealing with a category of whiskey that is so heavily saturated with history, it is vital that the industry’s gatekeepers bringing the liquid into a new era respect and protect its heritage. Of course, single malt is without doubt most associated with Scotch whisky and with the earliest recording of its production in 1494, there is a bountiful well of knowledge for producers in the U.S. to build on in their own spirits.

The American whiskey scene is rapidly continuing its upward trajectory. This is driven firstly by the Bourbon boom, followed by an increasing appreciation for rye that is spearheading research projects in distilleries such as Woodford Reserve, who are working to grow rye cultivars that can be produced for a sustained amount of time in states such as Kentucky. It is this growth in the industry that has made way for American single malt, providing producers with the legroom to experiment on the creation of something a little different.

However, as with everything, with growth comes the need to regulate and protect for the mutual benefit of this increasingly-popular style of whiskey. In 2016 the American Single Malt Whiskey Commission was set-up with the goal of establishing, promoting and protecting the category. Since then it has been working to reach an agreeable set of standards for the style that is on par with the likes of the Scotch single malt whisky industry.

There are those that support these regulations and those that would rather creativity remain free in order to gain individually, rather than mutually as an industry. No one wants unnecessary regulation and as a result, as selection of U.S. distillers have joined together to ensure a solution for growth is achieved.

One such individual is Jared Himstedt, head distiller at Balcones Distilling in Texas, we caught up with him to hear about the regulation of American single malt as it stands, as well as the plans for the future.

American Whiskey Magazine (AWM): To begin with, what would you say has been the initial driving force behind the rise in popularity of American single malt?

Jared Himstedt (JH): Single malt has long been a strong category globally and with the style being made in non-traditional whisky regions, for example parts of the U.S., as well as India, Taiwan and Australia. There are a lot of new and fresh takes on this very historically important category, which means it’s a fun time for single malt fans because of the wild diversity of ingredients, approach, local grains and woods used.

AWM: What are the guidelines that distillers are following in order to create American single malt?

JH: The rules that we currently have to work with are as follows:

AWM: Would you say that producing American single malt is more popular among craft distillers due to the fact that there are fewer constraints on the style at present?

JH: I think the appeal is connecting the tradition and history behind the category to completely new geographical areas and maturation climates. The use of unique yeasts, local grains that have never been used for whiskey; finding ways to reflect and represent a sense of the place where these whiskeys are made and bringing that to bear in the final product.

AWM: How well is talk of regulation being received by those in the industry?

JH: Overall, we have a lot of consensus on the proposed standard of identity. Most of us would agree that we don’t want unnecessary regulation around this, but we are also aware of the need to drive the conversation ourselves, both to protect the creativity of producers as well as advocate for and educate consumers on the category.

AWM: Is inspiration or guidance being taken from the Scotch Whisky Association’s production guidelines?

JH: We took both SWA guidelines and current American whiskey regulations into formulating our definition. We didn’t specify the type of still or cooperage to be used, but did use proof parameters and cask size from both U.S. and SWA guidelines.

AWM: How would you say that providing tighter guidelines will protect the style?

JH: The last thing anyone wants is to have someone else concluding that this category needs a definition and end up with a product that doesn’t actually represent what consumers want and expect, or that limits the creativity and quality of how American single malt is currently produced. Our proposed definition is meant to respect current whiskey and single malt regulations and protect the diversity and creativity of American producers at the same time.

JH: If we do our job as a group, the style should grow in popularity as we continue to educate the industry and consumers about what we are doing, the aspects that make it unique and continue to bring innovative, relevant American single malts to the global whiskey table.

AWM: Lastly, what are your hopes for American single malt, both personally and as a brand?

JH: To be able to share with whiskey lovers the excellent American single malts being made. We are continually excited by all the possibilities of what the style, particularly made here in Texas, can be and are very far from exhausting all the exploration we have planned at Balcones. It is going to be a very interesting time for American single malt as we watch new maturation regions emerge along with new yeasts, grains, peat sources, smoking techniques and materials, new oak species used in cooperage, etc. This liquid was and is our first love and we plan to continue perfecting our craft to make the highest quality single malts we can.

Oak and smoke will follow you through this highly-sippable whiskey.

Perfect for the festive season, with nutmeg and ginger warming you up throughout.