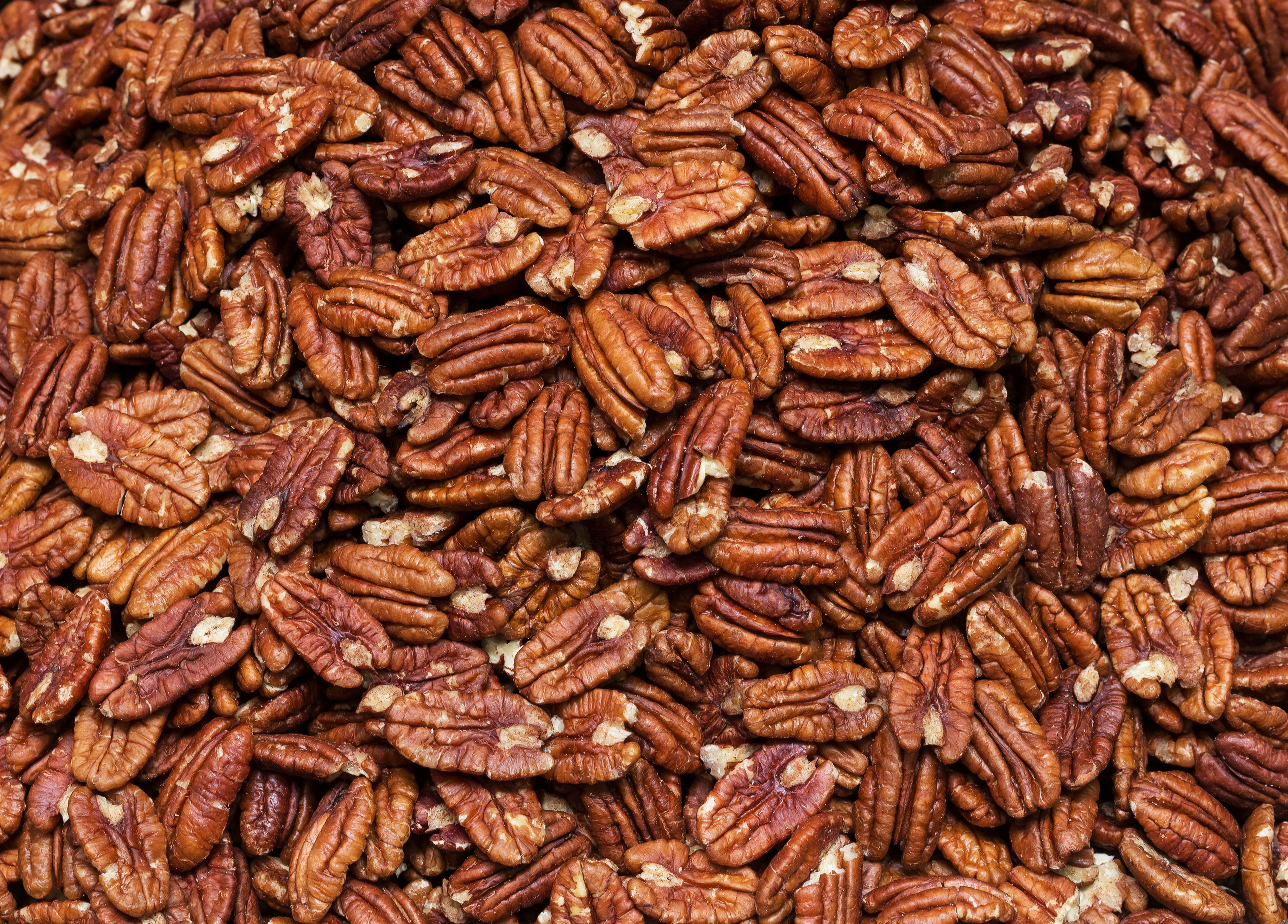 Peggy is serving up desserts that have met their match

Suffice to say, there are many nights that a glass of Bourbon on the rocks for dessert is just fine by me. There is something about the sweet caramel and vanilla flavors that adjust well to my sweet tooth. If you truly want to showcase those flavors and heighten it to a new culinary level, just add a dessert to pair. Notice that I said serve the Bourbon first, then pair the food. Because with dessert pairings, it is all about understanding the Bourbon first and then deciding the level of sweet you wish to heighten.

Desserts have the obvious sugar level components and with a Bourbon pairing I keep in mind the sweet notes and wood sugar components of the Bourbon. Texture also plays a key role in deciding the best suited pairing, as each Bourbon has a range of different reactions in the mouth, which can be anything from a gliding oil, to chunky mouthfeel. Either degree of the feel of the Bourbon may overpower, or underpower the enjoyment of the dish. In other words, your goal with dessert pairings is to not drown it, so you only taste the Bourbon. Instead, create harmony and a complimentary texture in your pairing.

Here are a few tips to engage and delight your friends with just the right amount of confectionary goodness.

Can you taste texture?

Texture in a whiskey simply expresses its structure and adhesiveness to the mouth. There are two main types to look for in a whiskey; soft and sharp. The softer are slick, think corn oil, or creamy-like pudding, and glide over the tongue; corn oil as it matures, or sweeter barrel flavors from the vanillin once a cask is toasted and the wood sugar
is caramelized.

Sharp textures leave a thicker feel, like licorice or spices. An example of these notes from a barrel are the deep oak overtones and spices, like clove, that feel slightly heavier and a bit rough in a good way.

When tasting whiskey, either a soft of sharp texture reveals the viscosity. You hear professional tasters speak of this aspect sometimes when describing a whiskey.  It is the state of the thickness, or density (think heavy or light) and that’s why adding drops of water to a whiskey lightens the viscosity, because you are breaking down the density.

Most desserts have a delicious sweet note and will hit the front of the tongue first, so inviting your guest to sip the Bourbon before the first bite of that delectable dessert can add a baseline to the mouth for what is to come. Or, if you like that blast of sweet power, do the opposite. Take a big bite and then a sip of the Bourbon and let it marry, if you will, while in the mouth. The harmony of both flavors and textures will be in surround-sound and a crowd pleaser.

Let’s breakdown a few categories of dessert and Bourbon textures, with three of my go-to favorites regarding dessert categories. There are obviously a myriad of choices and cookbooks chock-block full of dessert ideas, but once you explore the delightful flavors of the below you can go anywhere you wish!

Why just one dessert?

Change it up with an assortment of bite-sized desserts and pair with an array of Bourbon pairings. This will allow your guests to sample and sip their way into a well-invited sugar coma.

Any of the desserts mentioned can be made bite-sized and ready to sample. Get even sexier with an infusion of the Bourbon directly into the desserts with pipettes. Pipettes are small tubes that fill like water droppers and may be inserted into a dessert. Another idea is to infuse your fruit, or nuts by soaking them in the same Bourbon used in your dessert prior to the actual preparation with the same bottle of whiskey you use for the pairing. It takes the flavor one step further for the drinker who dares to want an additional blast of the Bourbon notes.

A few cooking tips to go

If you wish to cook your dessert with Bourbon, keep in mind the proof level when adding it into a saucepan and remove it from the flame before doing so. One interesting note when cooking with Bourbon is that it can take out the alcohol and leave the flavors in the dish. When a recipe calls for vanilla in a dessert, I sometimes exchange it for a Bourbon because it has the same vanilla flavor to it.

However, you are the one who decides how to prepare your desserts, but when it comes to desserts, I will say that it is important to be mindful of the textures mentioned within your whiskeys. As the grand finale to any meal, your final course can be a showstopper! Raise a glass to it, and may it long be the infamous dessert that captures the attention of your guests at any party.

0 comments on “How sweet it is… with a little Bourbon”