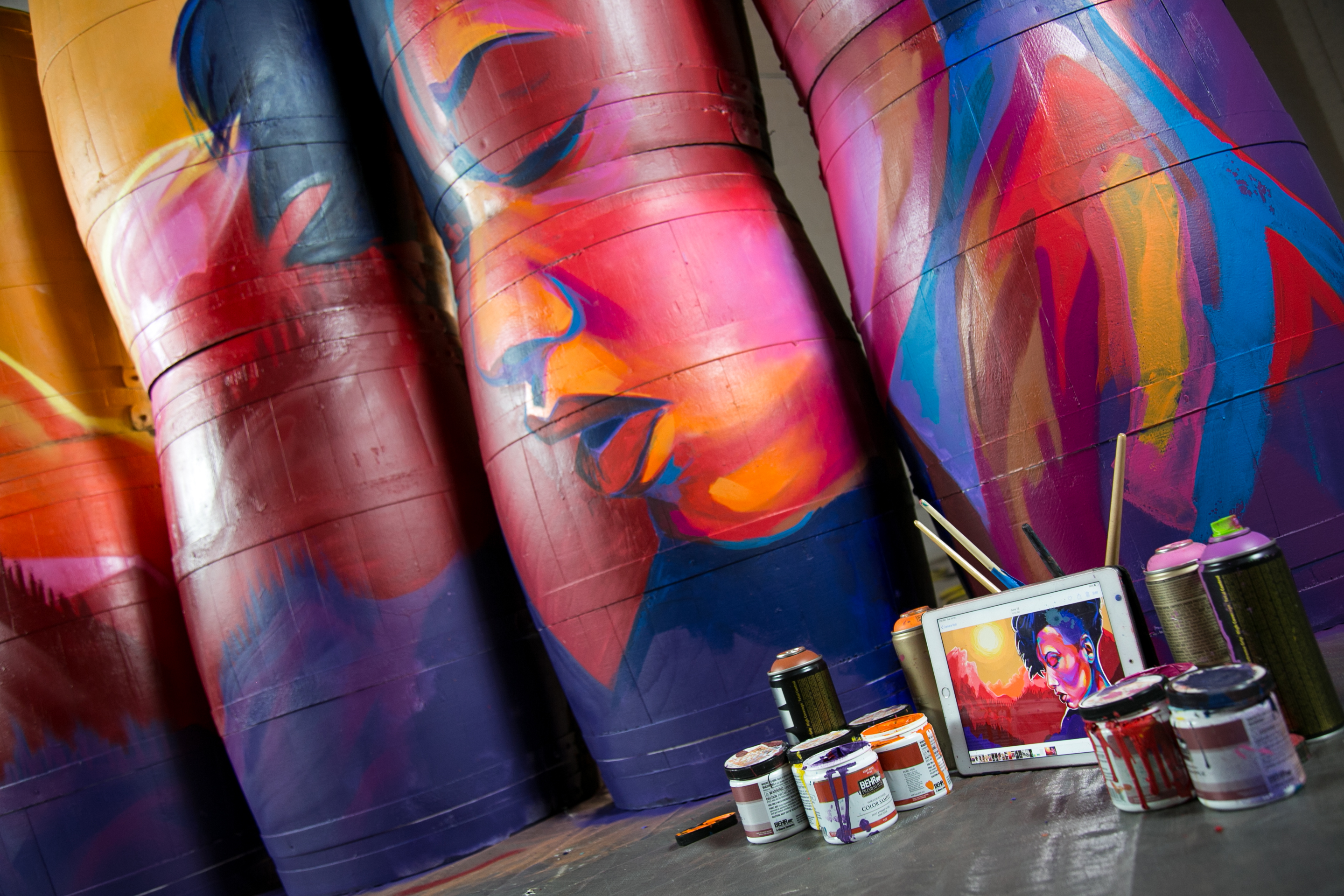 Imagine standing in a river in the Rocky Mountains, wearing chest waders and fly fishing with your friends. You’ve just returned from Scotland and the memories of distilleries are still fresh in your mind. The reality of returning to your job is setting in, even as hard as you are trying to stave off reality for just another day. Then suddenly off in the distance, an opera singer begins a melody, her voice echoing off the hard surfaces of the quiet mountain peaks, perfectly audible over the sound of the babbling snow melt in which you are standing. Suddenly it hits you: this is the spot where you should open a whiskey distillery.

These stories are in abundance in the craft industry these days and it’s just that sort of passion mixed with a little crazy that is helping to build whiskey empires. This particular story is that of Bryan Nolt, physician and founder of the Breckenridge Distillery in Breckenridge, Colorado.

“Philosophically for me, quality is the only thing that matters,” says Nolt. “If you want to have quality in whiskey, there’s so much heritage that you just can’t ignore.”

Nolt’s journey began with an appreciation for Scotch that grew into respect and admiration for the Bourbon industry’s many tribulations turned successes. He has studied what he likes as well as how to make it and has worked to address the challenges specific to distilling and aging at the highest-altitude distillery in the United States.

“Today we’re a 75,000-case brand,” he continues. “We used to make a barrel a day. We’ve always done 53-gallon barrels because otherwise the oak is too angular. We also don’t force aging because you get that angular oak and you can never get it back out of there. But now for Bourbon we can do 23 barrels a day. We have the same set-up Maker’s Mark used to have: a 40-foot-tall column with a doubler, a 10,000-gallon mash tank and 10,000-gallon fermentation tanks. In the original room we doubled capacity so we’re making two barrels a day in there now. That’s where we make single malt whiskey and a little bit of rum. We also have a small alembic still in there where we make gin, absinthe, aquavit, things like that.”

But one of the most noticeable things at the distillery is art. There’s art in the bar, art in the restrooms, art in the barrel room and more. Everywhere you turn there’s something to ponder. It wasn’t much of a stretch when Nolt wanted to hire a Denver graffiti artist named Detour to paint a mural on a series of barrels that would be sold as a single barrel ‘Collector Series’ art program, along with the barrels to local retailers.

Reproductions of the art from the barrels are on the labels, which hit Colorado retailers’ shelves in October and November last year. Prior to that the barrels were on display at the Breckenridge Distillery.

“I guess in some ways it’s philosophical,” he says.

“Being a doctor changed me in a lot of ways for the better. When I was young I was always super-ambitious, but once I got into medicine I changed gears because I was no longer a fiery entrepreneur in any way. All you are doing is taking care of people and trying to figure out how to do that in the best way possible. You don’t look at things from a business perspective anymore because business is about making money and taking care of people is not.

“You get to know a million people in their most vulnerable state. It makes you look at people and humanity in a totally different way. For me, it’s about looking at people and always wishing they were better and happier and exploring ways to make them both of those things, while asking yourself what makes you better and happier personally, how do you enrich your life?

“I don’t want to collect a $2 million one-off Picasso or anything like that. I like graffiti and supporting local artists. I’ve always had a few pieces here and there, but after we expanded I started bringing artists here to paint the walls, so now we have whole walls that are graffitied up.”

This distillery, founded by a doctor who loves art, may seem like a contradiction at worst or out of focus at best. But it’s precisely Nolt’s passion for whiskey, art and life that tie it all together.

“I’m kind of Confucian in how I look at life and Confucius would say that life is just a big glorious mess,” Nolt says. “I came to appreciate getting to know a million people through taking care of them, what kept them going and what they needed to be happy. People need some crutches to get through life and they can be things that enrich and enhance your life and just make it better. Alcohol is so ingrained in our culture and it’s such a social experience and there’s so much pleasure that you can derive from it. The trick is you have to do it in moderation.”

Blending art and whiskey seems to make perfect sense. It’s all about enhancing our appreciation for quality of life in whatever way we choose. A glorious whiskey mess.