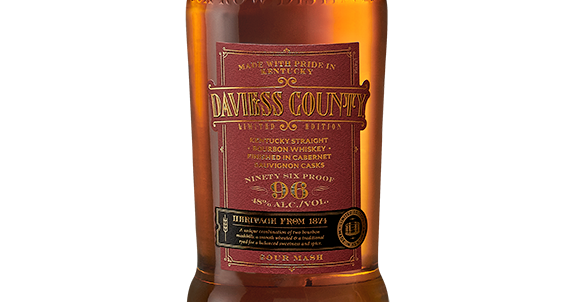 Lux Row Distillers has re-launched the Daviess County Kentucky Straight Bourbon series as part of a mission to pay homage to the distilling traditions found in the county, containing a three-part family of Bourbons.

The Cabernet Sauvignon Finish has been rested for six months in barrels from the Napa region in California, while the French Oak expression was rested for the same amount of time, finishing up with each whiskey in the collection being bottled at 96 proof.

“The secondary aging in the cabernet sauvignon and French oak barrels adds a nice extra layer of flavor with a slight sweet fruitiness and oaky caramel undertones,” added Rempe.