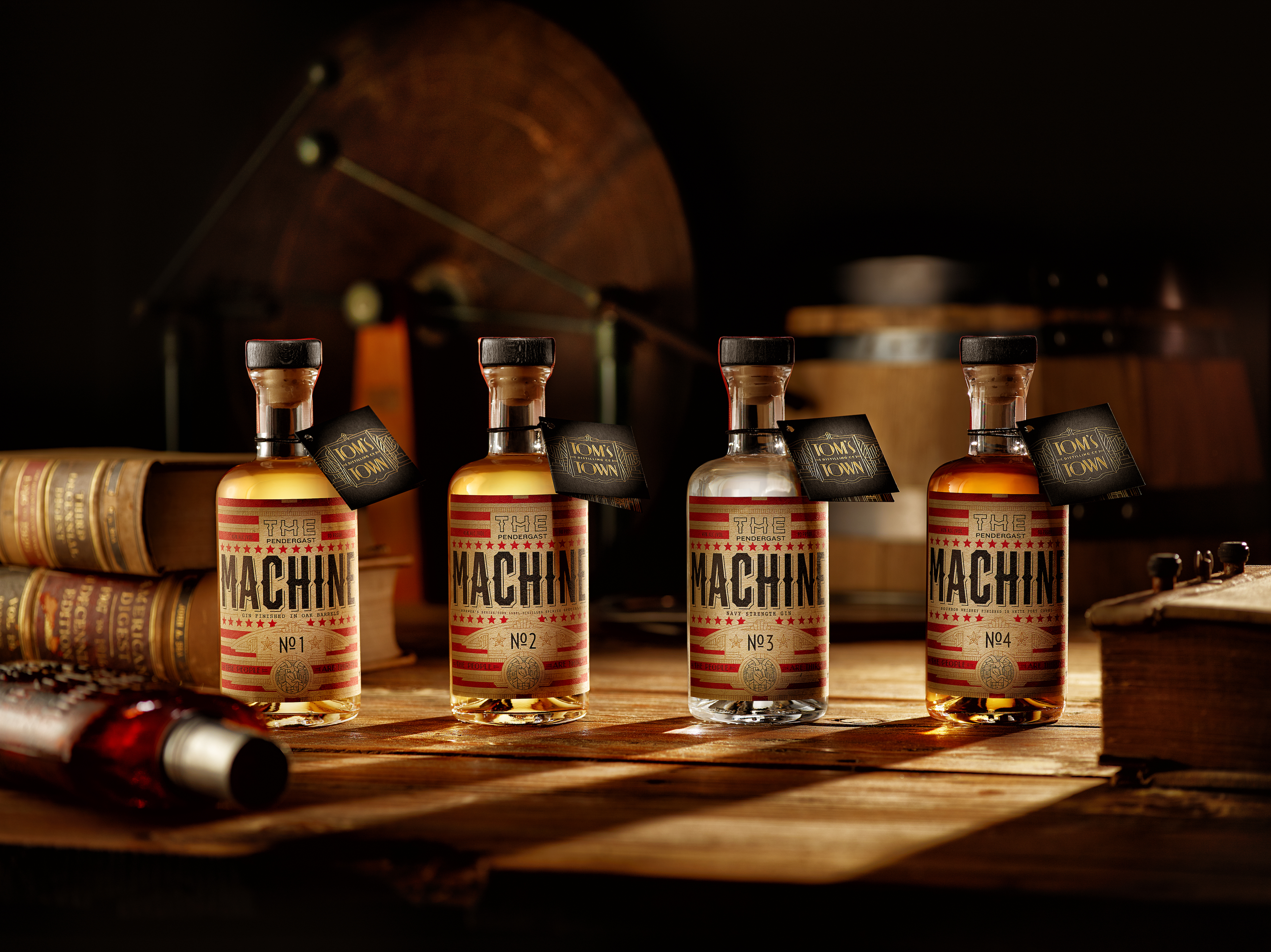 The whiskey has been created as a salute to the world champion Kansas City Chiefs and the San Francisco 49ers LIV Super Bowl teams, as well as being the newest component in the distillery’s Machine Series which showcases the creativity of the distiller’s one-off spirits.

Gridiron Whiskey started out life as a Lagunitas Sucks beer, a retired and beloved brand from the brewer, recognisable for its cereal barley, rye, wheat and oat medley. Tom’s Town then fermented and distilled the wort, before carefully aging it in white American oak barrels for two years.

Tom’s Town co-founder David Epstein, developed the collaboration with long-time friend Maria Stipp, CEO of Lagunitas Brewing Company, he said: “Maria and I have been working on this collaboration for a long time. When our two hometown NFL teams both made it to the Super Bowl, we knew we had the perfect spirit to celebrate and of course, the best team won.”

A release party to celebrate Gridiron Whiskey’s launch is planned for Thursday, March 5th from 5:30 – 7:30 pm, at the distillery’s Crossroads location. Tickets to the event include a bottle and can be purchased here.

The remaining bottles not sold at the launch party will be for sale exclusively at Tom’s Town for $20. The series is expected to sell out within days like previous Machine Series spirits. Tom’s Town produced only 500 375ml bottles at 90 proof.