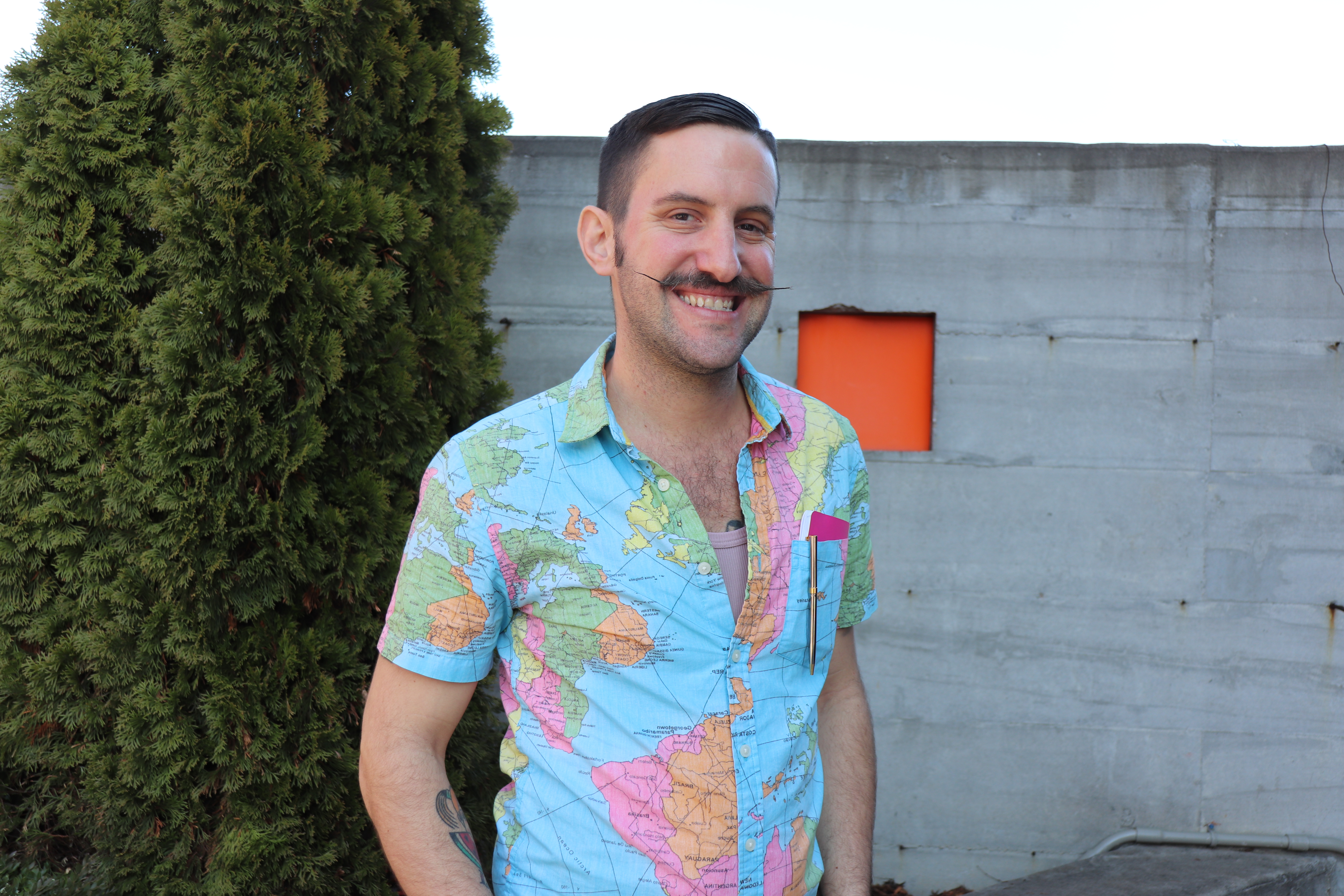 The speakeasy was born in Prohibition when hiding your purchase of alcohol became a necessity. People still wanted a drink, and the purveyors of such establishments wanted to be sure the customers got what they asked for. These days there are lots of speakeasy-style bars, but it’s rare to come across a true speakeasy. We recently sat down with Matt Levy of the Covert Cocktail Club in Brooklyn, New York to learn all about his true speakeasy.

How did you come up with the idea for doing this secret cocktail club?

I’m a native New Yorker, and my day job is I run a tour company in New York City and I have 20 tour guides who work for my company. I’ve always been into history in my adult years. I’ve also been an artist and a performer, and I’ve also generally been pretty poor and living in geographically remote neighborhoods in Brooklyn and in Boston when I went to college. I’ve always lived too far from a cool bar where it would cost too much money for a good, mediocre, or excellent drink, so I started to stockpile booze because it doesn’t go bad.

How do people find you? Do you need a code to get in?

You don’t need a code, but you do need to make a reservation. It’s by appointment only, because if I don’t have any cocktail club that night I’m generally Netflix and chilling, which is to say Netflix and sleeping.

I have an Instagram account and I have a website, Covert Cocktail Club in both categories, and people originally would find out about it through word of mouth. I founded it in 2016 when everybody needed a drink, and I ran it a couple of months with maybe one or two appointments a week. Normally I’m open Wednesday, Thursday, Friday, and Saturday at 9pm by appointment only. Nowadays I average about two cocktail clubs a week.

Some people came, mostly bartenders and people in the booze world, and then Kara Newman wrote a piece about it for Punch and it kind of took off from there. And then the New York Times wrote a piece about it this past February, and it was a glorious shit show. Within 72 hours I got 200 plus new reservations. It was pretty nuts.

How did you get into cocktails?

Being a history nerd and being a DIY bartender, I’ve never bartended in a bar a day in my life, I’m completely self-taught, and I love the history of it and I love the personalization of it. Take the Martini – it can be made a thousand different ways throughout centuries and throughout regions. It’s about personal modernization of a historical precedent. So you build on the past and take into account of the present to enjoy it in the future.

Again, being a poor artist of sorts, I always understood the ROI in the cost of a bottle of bourbon and the cost of an Old Fashioned at the bar. And then being a performer, I always enjoyed the concept of engaging with strangers. So running a somewhat extralegal bar in my kitchen kind of marries all of those passions together.

What’s your favorite whiskey cocktail to make or to drink?

My favorite whiskey cocktail to make is a Bananavardier, which is a banana flavored Boulevardier. I had one on my summer menu. It’s a seasonally rotating menu. It’s Elijah Craig Small Batch, sweet vermouth, pineapple-infused Campari, and banana liqueur, and it’s spectacular.

It’s really fun to make and to drink, but it’s generally not available in a cocktail bar, so I’ll typically do a Manhattan. Although I’m really getting into the Vieux Carre, even though I’m a Native New Yorker, I love New Orleans.

What is your ultimate Manhattan recipe?

The dogma of the Manhattan is 212 – the New York City area code. It needs to be rye whiskey, though it can be bourbon. I’m a big fan of Rittenhouse Bottled-in-Bond – it’s spicy, it’s luscious, and it’s also cheap.

Being someone who enjoys all the flavors, it’s hard for me to settle on a house drink. I’m not going to come home at the end of the day and the kids are in bed and I’m making myself the same cocktail. I want to try all the cocktails.

My favorite rye on the market right now is made by Coppersea Distilling – the Empire Rye. It is exquisitely crafted.

It should be 212 and it should be Angustura. For a while I was using Carpano Antica, but it ended up being too cloying and syrupy for me. So my new house vermouth that I have been using is a two to one of Punt e Mes to Carpano. I think the Punt e Mes bitterness helps to balance out the syrup of the Carpano.

0 comments on “Interview: Matt Levy of the Covert Cocktail Club in Brooklyn”