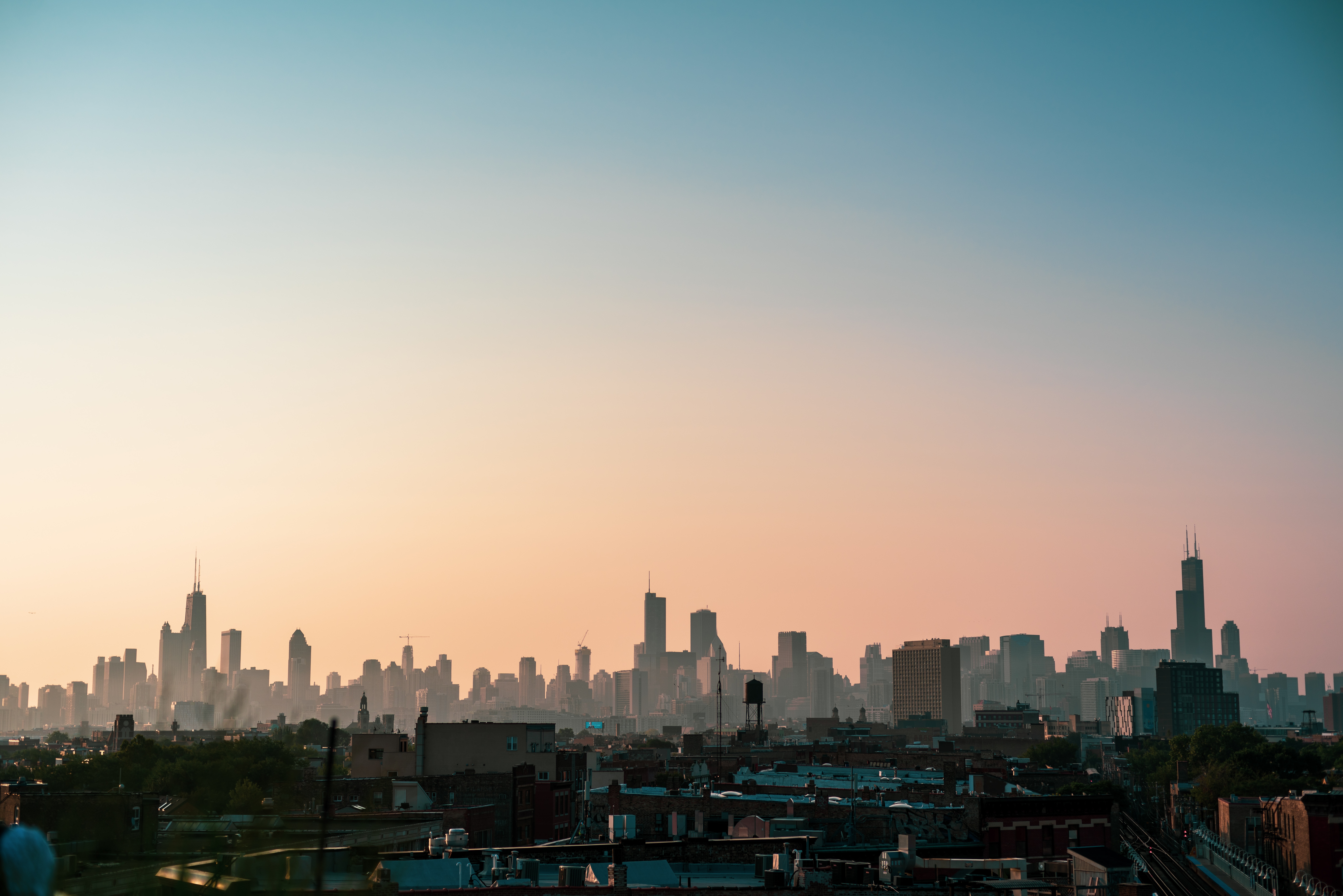 Enjoying the pleasures of pairing great Blues with fine Bourbon

Bourbon and Blues both originated in an agricultural environment as a by-product of corn and cotton. The two resisted authority. They both went into steep declines, but managed to resurface time and again. Neither Prohibition nor Depression nor Segregation could kill them. They left their birth grounds to settle elsewhere. Today only a few whiskey distilleries can be found in Bourbon County, Kentucky and the Blues music industry is far removed from the Mississippi Delta. However, both icons toured the world and took center stage, not ever to be thrown off. I think they do well together. Time to do a sound-check.

Where Jim Beam might be called the King of Bourbon, Koko Taylor certainly earned her nickname as Queen of the Blues. There are more comparisons to be made here. The Beam name is part of a long-lasting family affair with whiskey, with members still working in various corners of the whiskey industry. Koko Taylor started to play the Blues at an early age with her five siblings, where they accompanied themselves on homemade instruments. That was in the early 1930s, probably shortly after Prohibition, when Beam made its comeback on the whiskey stage and eventually became the number one Bourbon in the world, winning many prizes over the years. Taylor in her turn would eventually become the most lauded Blues woman in the world, having her own Koko Taylor Day in Chicago, on March 3, 1993 when the then mayor Richard Daley decided to honor its famous citizen.

Cora Walton, Koko’s given name, left her hometown in Tennessee in 1952 at the age

of 24, travelling with Robert “Pops” Taylor to Chicago to try her luck in the local Blues clubs. She would later marry him and share successes with him on-stage, taking his surname, but when they arrived in Chicago, according to her they had nothing but “thirty- five cents and a box of Ritz crackers”. At first the big city wasn’t easy on them. Taylor had a job at a packaging company and the future Queen of the Blues kept herself employed by cleaning houses. When they had time, they would listen to Blues acts in the evening and Koko was encouraged by her husband to sit in with some bands. It didn’t take long before she enjoyed guest appearances everywhere.

In 1962, exactly 10 years after they left Tennessee, Koko was introduced to Chess Records, by already famous Willie Dixon. This great Bluesman, by composure and by creativity, rearranged “Wang Dang Doodle” for Koko in 1965. This was a song he had originally composed in 1960 and recorded with Howlin’ Wolf. It turned out to be an incredible hit and sold over one million copies. Koko’s star was rising and when she switched record companies in 1975, teaming up with Bruce Iglauer’s Alligator Records, it was only for the better.

For Iglauer it wasn’t the first Taylor in his group, as he had been recording Hound Dog Taylor since 1971, having fallen in love with the guitarist’s music. At the turn of the 1960s Iglauer was a shipping clerk at Delmark Records and tried to interest his boss in recording Hound Dog, but the former refused. The young clerk didn’t take no for an answer, left Delmark and started his own record company. His first release was Hound Dog Taylor and The Rockers. Hound Dog, who could regularly be seen and heard playing at Chicago’s open-air Maxwell Street Market, was well known in the scene for his slide guitar playing, but also for a rather remarkable physical attribute: his left hand had six fingers. Hound Dog Taylor died in 1975, and as far as is known these two Taylors were not related.

Koko Taylor’s Alligator years brought her world fame and after her first album in 1975, eight more would follow, the last being released in 2007. All but one received a Grammy nomination. She toured the world for decades with various famous Blues and rock musicians, among whom B.B. King, Buddy Guy, Muddy Waters and Led Zeppelin’s Robert Plant and Jimmy Page. She appeared in Wild at Heart, a David Lynch film from 1990, next to Nicolas Cage and Laura Dern; and in the sequel Blues Brothers 2000, with Aretha Franklin, Matt Murphy and a score of Blues musicians in it.

Koko, this nickname given to her because of her fondness for chocolate, has probably won more awards than any other Blues musician – with the exception of B.B. King – but also had her lows. She almost died in a car crash in 1989, but managed to come back after recovery. Her attempt to run her own blues club in Chicago was a short- lived adventure. After the opening in 1994, it closed a mere five years later. Well into her seventies she continued to play many concerts yearly, apparently earning good money. She proceeded to run into some trouble with the Internal Revenue Service who claimed in 2008 that Taylor owed them more than $400,000 in back taxes and the subsequent interest and fines.

On June 3, 2009 the Queen of the Blues died in a hospital of complications from surgery. Not even four weeks earlier she had given her last performance at the Blues Music Awards Ceremony, where she received the award for Traditional Blues Female Artist of the Year. Taylor’s style was traditional indeed. She had a rough, powerful voice. While listening to local radio stations when still young, she might have been influenced by earlier female Blues singers, most notably Ma Rainey (The Mother of The Blues) and Bessie Smith (The Empress of The Blues). The former successfully performed “Booze ‘n’ Blues” with a small orchestra and the latter sang about bootleg liquor in “Nobody Knows You When You’re Down and Out,” both candidates for teaming up with Bourbon. However, Rainey and Smith had a hard and fast life, both dying relatively young, whereas Koko Taylor lived to the age of 80. She influenced many female Blues musicians such as Bonnie Raitt, Janis Joplin, Susan Tedeschi and Rory Block, the latter being famous for her number “Lovin’ Whiskey.”

In hindsight we can say that “Wang Dang Doodle” was not only the song that started Koko Taylor’s success, but it also became her swan song at the awards ceremony. However, another favorite of hers was the Floyd Dixon Jump Blues song “Hey Bartender”. Now let’s all order a shot of Jim Beam Black to honor the Queen.

0 comments on “A Perfect Blend”