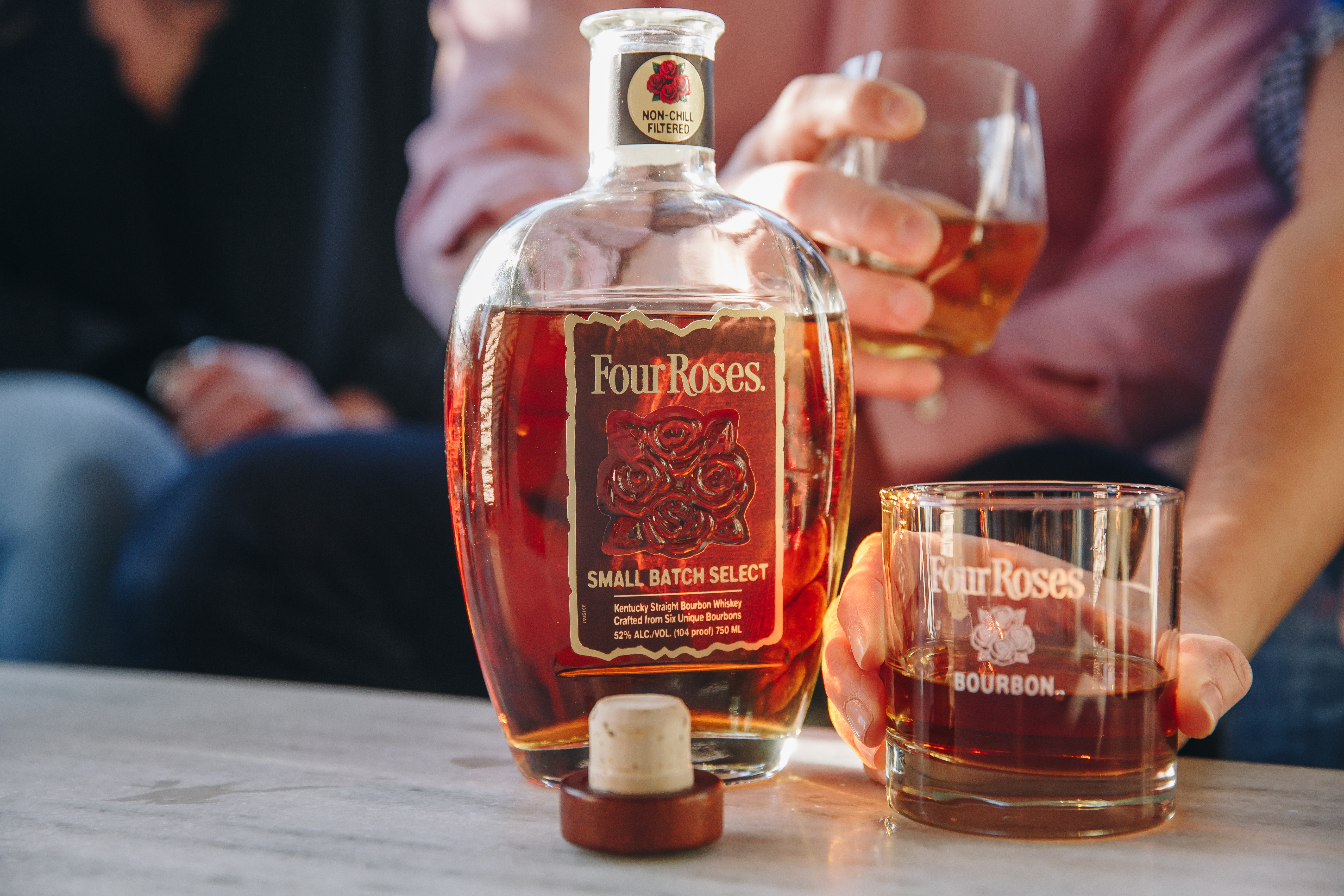 Bourbon lovers across America can rejoice as Four Roses’ Small Batch Select will be available in a wider-range of states this year.

After its launch last year as the first permanent product-line extension in more than 10 years, Four Roses Small Batch Select was initially available in five states. However, the 104 proof Bourbon is now to expand into 13 new markets across the US, including Colorado, Florida, Illinois, Indiana, Massachusetts, Michigan, Missouri, New Jersey, North Carolina, Ohio, Tennessee, Washington and Wisconsin, joining the brand’s home state of Kentucky, as well as New York, California, Texas and Georgia where the expression is currently available.

“I look forward to sharing this unique offering with more Bourbon drinkers across the country,” said Brent Elliott, master distiller at Four Roses. “Small Batch Select showcases some of our Bourbon recipes and flavors that aren’t as forward facing in the rest of our lineup of Single Barrel, Small Batch and Four Roses Bourbon.”

Having recently been named the Master Distiller/Blender of the Year at the Whisky Magazine 2020 Icons of Whisky America, this is a particularly exciting period of time for the brand, especially considering the Small Batch Select is the distillery’s first permanent product-line extension since 2006.

The Four Roses distillery combines two mashbill with five proprietary yeast strains in order to produce 10 distinct Bourbon recipes, all of which have their own unique characteristics. Brent combined six of the Four Roses’ 10 Bourbon recipes, aged to a minimum of six years, featuring OBSV, OBSK, OBSF, OESV, OESK and OESF.

“Small Batch Select is an extension of what we do at Four Roses, and what we do well,” Brent said. “Balancing notes of candied fruit with warmth and spice, it’s enjoyable to both casual drinkers and Bourbon connoisseurs.”