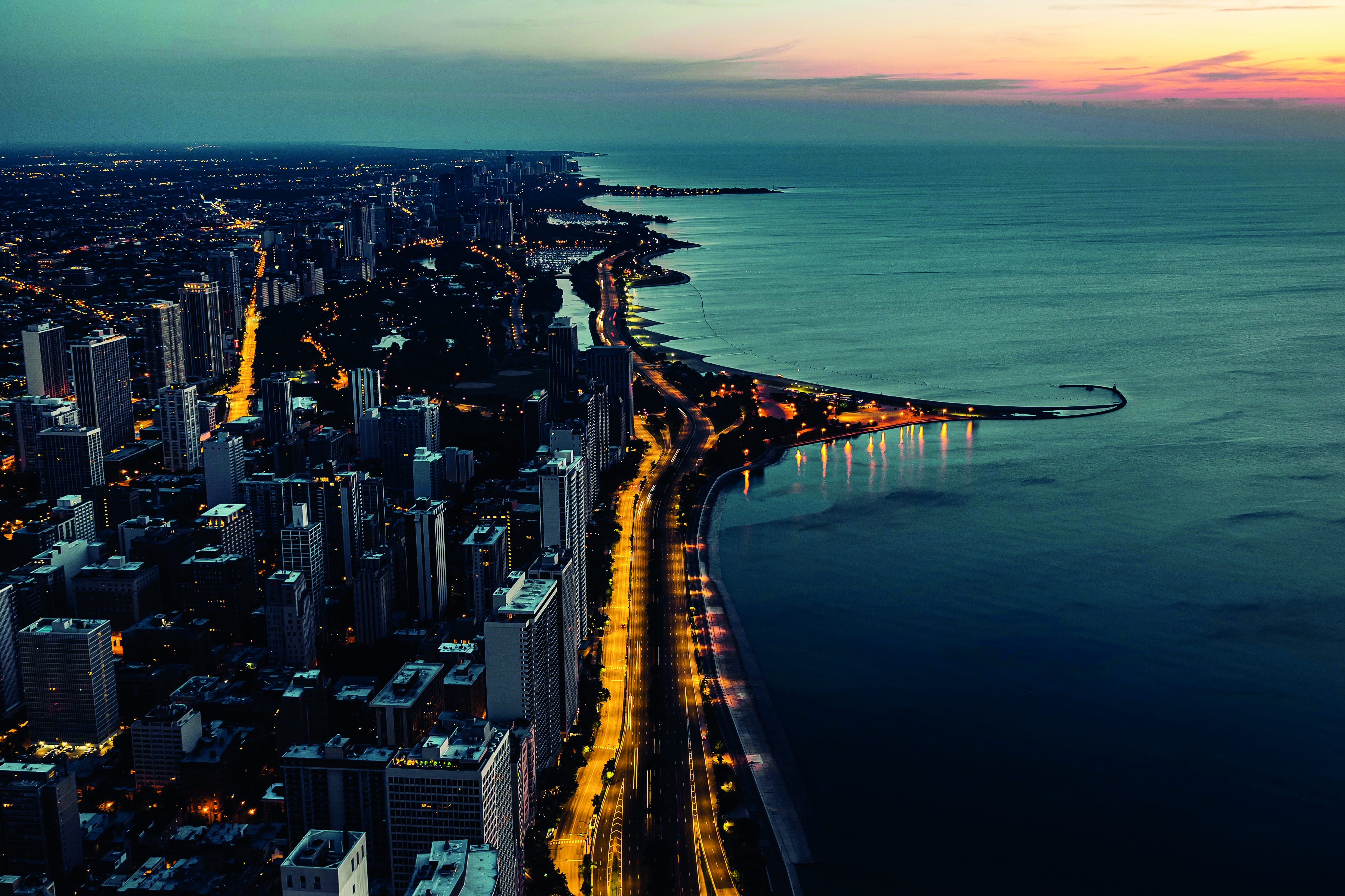 In 2008, Dr. Robert Birnecker and Dr. Sonat Birnecker Hart chose to leave academia and move from Washington, DC to Chicago in order to open the Windy City’s first distillery since the mid-1800s. Robert’s Austrian family had distilling roots and the pair wanted to make organic, Kosher-certified spirits. Since then Koval Distillery, the name of which means ‘black sheep’ in Yiddish, has won awards for spirits and bottle design while producing some genuinely out-of-the-box spirits such as four grain whiskey made of oat, malted barley, rye and wheat and a Bourbon with millet as the flavoring grain.

“We were house hunting in DC, and after realizing that we didn’t really like any of the homes we could afford (and couldn’t afford any that we liked), we decided that perhaps what we really wanted didn’t have to do with a house at all,” says Birnecker Hart, the co-founder and president of Koval Distillery. “We thought about what we really wanted out of life and decided that living in a city we loved, close to family, while working together was more important than a house. We took what would have been our down payment and with it, ordered a still, moved to Chicago (into my parents’ home) and started working on our new life path. It has certainly been an exciting journey.”

While the duo may have decided to leave academia behind, education is still a big part of their identity. “From the beginning, we have not only been distillers, we have been industry educators and consultants,” says Birnecker Hart. “During the past 10 years, we have taught over 3,500 people the art of distilling and running a distillery, in addition to providing other consulting services (white labelling, product development and turnkey distillery set-ups) for more than 190 new distilleries in the US, Europe, Canada, Africa, and the Middle East. This has given us a unique birds-eye view of what is going on throughout the industry, well beyond our own distilling endeavors.

“Nevertheless, we are proud that Koval is the first distillery in Chicago since the mid-1800s and that we have built our brand from the ground up – grain to bottle – focusing on our own style of ‘heart cut’ distillates with unique alternative grains such as millet and oat. We love sending our bottles with ‘Distilled in Chicago’ around the world to our 55 export markets, knowing that our organic and Kosher-certified spirits are made with the highest quality ingredients and of course, a lot of love. Our approach has helped us become one of the largest and most widely distributed 100 per cent independent distilleries in the US.”

While it’s true that anything distilled from grain can be called whiskey, most distillers stick to the usual suspects: corn, rye, wheat and malted barley. With the prevalence of those grains in American whiskeys, why go so far off-menu?

“We left our previous careers to start Koval and if we were going to risk everything, we wanted to do it our own way without trying to mimic what was already out in the market,” says Birnecker Hart. “We took the fruit brandy technique of Robert’s grandfather, the ‘heart cut’ approach, and applied it to grain. We specifically chose grains that would set the flavor profiles of our portfolio apart from others on the market. For example, in making a Bourbon that used only the ‘heart cut’ of the distillate with a mash bill of corn and millet, we were able to enter the Bourbon category with our own voice and identity.”

What will the future hold for Koval?

“We see growth in our future, the developing markets we are currently in, entering new ones, in addition to opening a much larger and more comprehensive guest experience at our main production facility this coming year with a bar and visitor center,” says Birnecker Hart. “However, we tend to be less focused on the next 10, 20, 30 and more focused on the journey. When the journey is the goal it is much easier to recognize, and be thankful for, the daily wins we achieve together with our amazing team.”

FEW Spirits in Evanston, Illinois is not easy to find. In fact, so many people called for directions that founder Paul Hletko had to get an answering service. The secret? Walk down the alley. There are plans to move production to a larger facility a few blocks away, but for now this tiny and unassuming distillery in the suburbs of Chicago is going to keep turning out award-winning whiskeys.

“I think the idea came out of a long history of trying to be a creative person and generally just creating things,” says Hletko. “I was a home brewer for 20 years, before my grandfather died. That’s relevant because before WW2 his family owned a major brewery in what is now the Czech Republic. Many people know what happened in 1939, but if you don’t, Nazis invaded. They confiscated the brewery and murdered the entire family in the camps except for my grandfather. After the war he spent the rest of his life trying to get it back.

“When he died it kind of struck me that he wasn’t going to get it back and that this entire family history and legacy was gone forever unless I did something about it. That realization combined with a real drive to create and make as well as a personal fondness for alcohol.

Hletko is thrilled to point out that, while Prohibition started right there in Evanston, he’s the guy who finally killed it for good.

“Being here in Evanston, it’s a sheer coincidence that this is where Prohibition started. I’m the guy who killed Prohibition in its birthplace,” he says.

“We made Bourbon and rye on their own for as long as we could, but then we started making and selling gin to get the cashflow. We make everything ourselves from scratch. We make a single malt, which we really like. American Single Malt is a category we really believe in. We don’t make a lot of it, we only release between 600 and 900 bottles a year. It’s pretty small but we like it.”

The art on FEW’s labels are scenes from the 1893 World’s Fair in Chicago, an event that spurred the city to rebuild after a devastating fire. That World’s Fair would reshape Chicago into what we know today, and Hletko likes to pay homage to that unique piece of local history. Today FEW Spirits has six main bottles in the regular rotation, with limited editions coming around whenever possible.

“We are doing some other whiskeys in limited editions. We released an American Straight Whiskey about a year ago, which was a vatting of our Bourbon and rye, as well as a really interesting malt whiskey we made. We are really excited about it because one, it really tastes great, two, it’s different and three, it shows that American whiskey is not just Bourbon and that American whiskey is not just a pejorative term.”

Pushing the limits of the regulations is an exercise in creativity that has paid off well for FEW.

“We know the rules and we break them on a daily basis. American whiskey is typically Bourbon, but ours doesn’t taste like Kentucky Bourbon because that’s not what it is. So you’ve got this rule that Bourbon should taste like this, but it doesn’t have to. Our mash bill is relatively traditional: 70 per cent corn, 20 per cent rye and 10 per cent malt. We use a very different yeast than Kentucky uses. We use different distillation techniques, different water, everything is different outside the mash bill. We use different barrels and it’s aged here. We can’t compete with Kentucky so we don’t. Kentucky makes really good products at an excellent price. We’re really proud that our products don’t taste like Kentucky – not because that would be a bad thing, obviously Kentucky’s products are fantastic, but we can’t compete if ours taste just like theirs.”

0 comments on “Getting Spirited in Chicago”