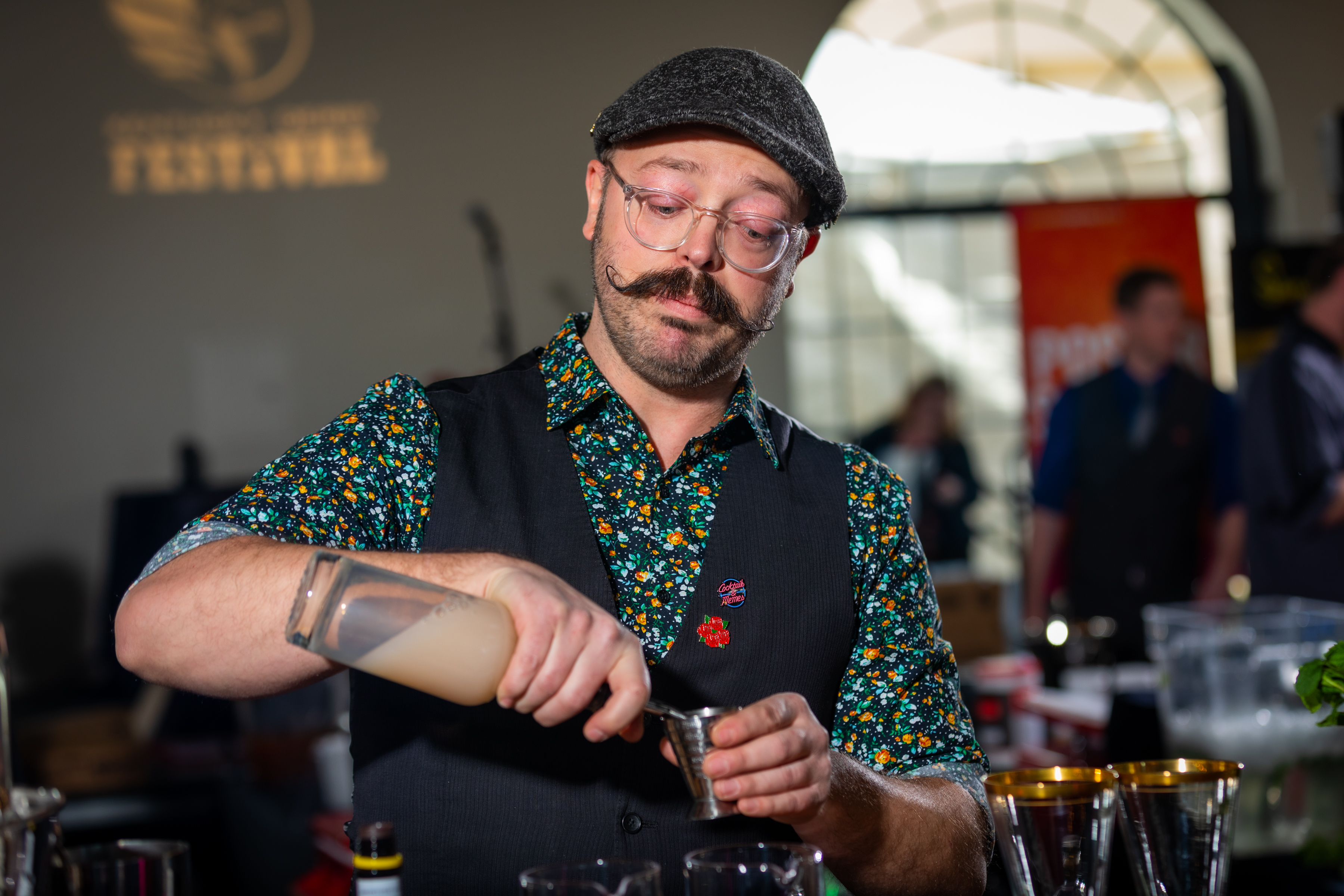 Four Roses, in conjunction with Kentucky Derby Festival, announced the winner of the 17th annual Rose Julep Cocktail Competition at the Mellwood Arts Center as part of the ‘Festival Unveiled’ event on March 5.

A combination of a panel of expert judges and the public chose the Judges’ Choice and People’s Choice winning juleps, deciding on the winner from a selection of six bartenders from across the region.

The Judges’ Choice award went to Giacomo Ciminello from Night Drop in Cincinnati, for “The Side Eye,” a cocktail that combines Four Roses Small Batch with Branca Mentha, Angostura Bitters Orgeat Syrup, cacao and mint.

The top six finalists who qualified this year included:

Hundreds of people arrived at the event to sample the competitors’ cocktail creations, enabling them to vote for the People’s Choice winner.