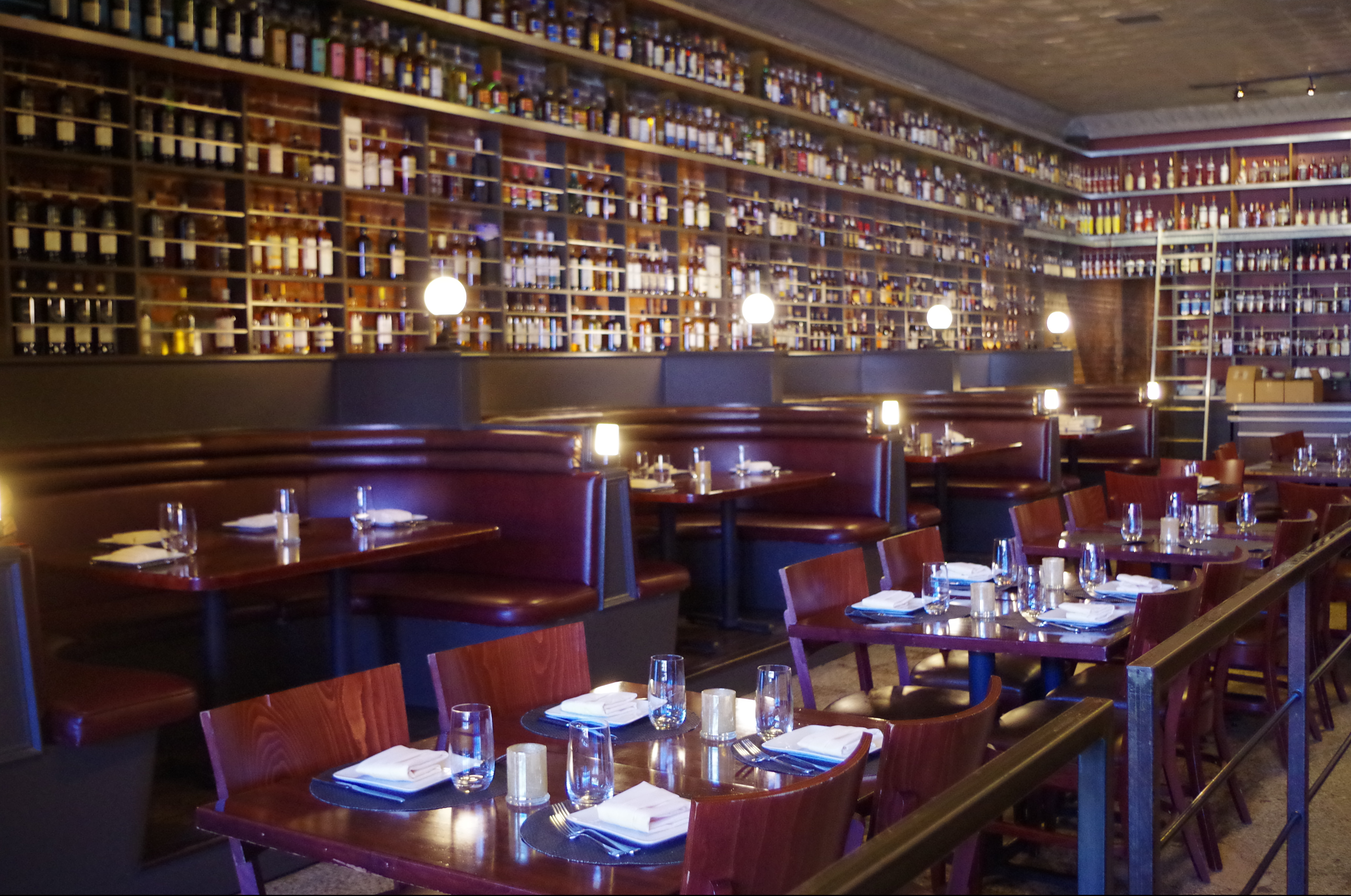 COVID-19 has shuttered many businesses including bars, restaurants, and distilleries. The industry is responding by producing hand sanitizer for charities and first responders in order to help combat the illness. Bars and restaurants are being hit hard as many go to carryout only sales, but many are getting creative to do what they can to both serve the community and keep staff paid. At Jack Rose in Washington, D.C., Founder Bill Thomas has begun selling vintage bottles, cocktails, and drams with to-go food purchases as a way to ensure his staff is able to continue to get paid.

“Obviously we’re completely shut down for the most part for any on-premise sales,” Thomas says. “Fortunately our mayor has responded in this way for on-premise people: all these people have food and inventory, so if we allow them to sell food to go, cocktails to go with food purchases, they can recoup some of their revenue and help keep some of the labor getting paid. This allows us to generate some revenue. We were caught right in the middle of a revenue cycle. Payroll is due on Monday so they will get their full paychecks, which is great. With that kind of foresight from the city we’re going to blow through a ton of product to pay everyone and to keep things current and keep the lights on. We’ve just been lucky that our city responded in the way that they did. The mayor’s office was quick to respond and to get this done with this emergency legislation. We are lucky.”

So how does a restaurant that depends on getting people in the doors make such an abrupt transition?

According to Thomas, “We’re batching cocktails and selling them by the dram or by the bottle, which is fantastic. We set up kind of a mini popup shop within Jack Rose for people to select stuff. We’ve been getting calls from all over the country and all over the city. You have to come in in-person and you have to purchase a food item. We’re only allowing in four people at a time. We’ve hash marked off the sidewalk every six feet so if we end up with any kind of line they have to stand six feet apart. We have someone doing crowd control outside to make sure those people stay six feet apart and to explain what’s going on. We are taking all the precautionary measures. We’ve turned into this quasi-carryout liquor store.”

Thomas says the outpouring of support from the community has been overwhelming and has given him great hope.

“The response has been amazing. So many people from across the country have called to say we come here every year, how can we help. People are saying can we book future parties, can we book future tastings, can you hold bottles. It has really shown how much of an impact Jack Rose has made on the whiskey market over the last decade. I would say that whiskey drinkers are the most generous people on the planet and this is absolutely proof that the whiskey drinker is the best kind of human being on the planet.”

Everyone from distilleries to customers is offering up support to keep Jack Rose going. You can buy gift certificates to help Jack Rose keep the staff paid, but only when the website is working.

“Customers are able to go online and buy gift certificates, except that the amount of traffic we have gotten has crashed our whole system,” Thomas reports. “We can’t keep up with phone calls, we can’t keep up with emails, we can’t keep up with anything. That being said, we are going to accomplish our goal this week of getting everybody paid and everything paid off. We are actually going to come out of this even bigger. Everyone is like, oh my God, you’re selling all your inventory, and I’m like yeah, I can sell it all today and I can have it restocked by tomorrow. We will make a point of having even more whiskey the day we return than we had when we started this. It’s just a matter of pride now.”

Thomas’ outlook is overwhelmingly positive, a welcome sign that this whole industry is poised to adapt, overcome, and eventually bounce back.

“Distilleries have been reaching out asking how they can help. Kentucky has come out in force. Kentuckians are telling me way to go, keep up the good work, thank you, way to take care of your staff. Maker’s Mark and Wild Turkey ambassadors have reached out saying they will buy back some old products, cool stuff that they can pour later. Maker’s Mark and Wild Turkey have been amazing in just asking what can we do to help.”

9 comments on “Jack Rose in the age of COVID-19: taking care of people one dram at a time”