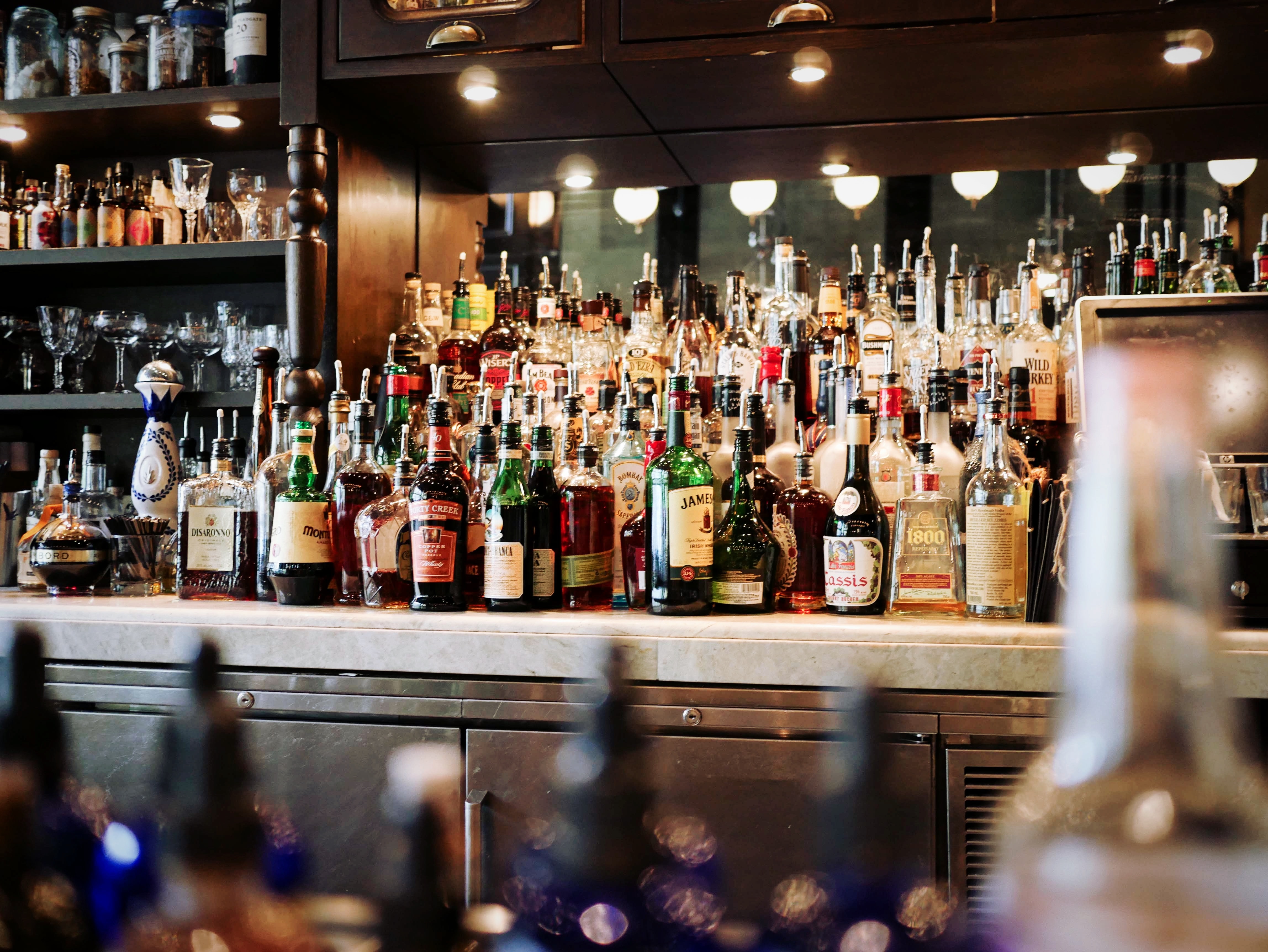 In what has been yet another week of change across the globe, the ability of those around us to adapt has been incredible. With distilleries across the entirety of the US stepping up to aid front line workers, while also innovatively working on new ways to allow visitors to virtually experience tours.

It is important to look forward towards brighter times ahead during these moments and we have been teaming up with brands to do just that.

Mixologist and Coopers’ Craft brand ambassador, Fitz Bailey has created a delicious range of southern-inspired cocktails to get us testing out recipes ready for those summer BBQs in the hopefully not so distant future.

Last week American Whiskey Magazine reported Jack Rose’s plans to sell its inventory in order to keep paying staff, and now it’s the turn of The Silver Dollar in Kentucky. The famed Louisville bar will be selling vintage bottles and private barrel selections in order to make themselves viable for their staff in the future.

As previously mentioned, it has been yet another week of pulling together in efforts to turn production to the creation of hand sanitizer, with Balcones Distilling and Heaven Hill Brands announcing their plans, as well as craft producer Tamworth Distilling. The latter will be donating 95 per cent of their sanitizer to the Tamworth Community Nurse Association.

This week also brought news from Fireball, who have directed their efforts into filling the world’s #BiggestTipJar in support of service industry members during this time.

Buffalo Trace Distillery, which has recently been announced as Visitor Attraction of the Year in Whisky Magazine’s Icons of Whisky awards, is out ahead of the curve with its pioneering virtual tourism. During this time the distillery is pivoting its social media towards providing virtual tours and experiences, with the first instalment featuring distillery tour guide, Laura Sell as she takes viewers through the iconic Warehouse C.

Speaking of this new heavily-virtual existence we’re living in, if you think you’re passion for Bourbon rivals those at the top of their game in the industry, it’s time to get working on your video submission for the World’s Top Whiskey Taster competition.

Bardstown Bourbon Company and Louisville’s Moonshine University have joined forces to offer the opportunity to win not only a scholarship to the university’s Executive Bourbon Steward program, but also the chance to become a brand ambassador for Bardstown Bourbon and win a cash prize.

On that note, enjoy your weekend and of course, drink responsibly!

0 comments on “The Whiskey Wheel: Time to adapt”