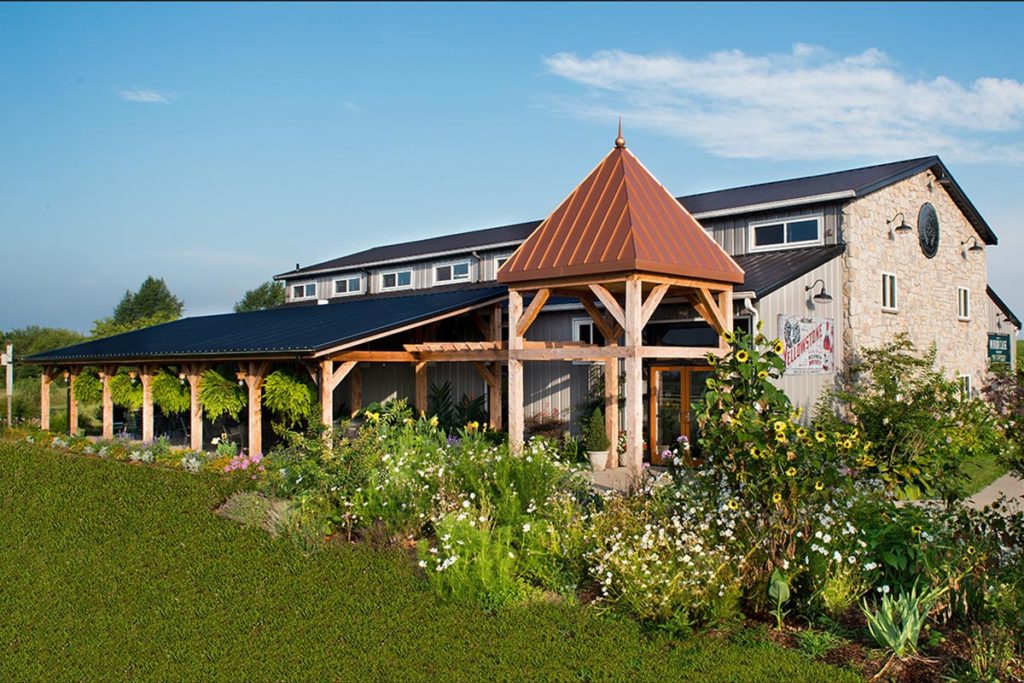 To look at the work of Steve and Paul Beam, it might seem like distilling is actually in the brothers’ blood: when you’re the seventh generation in such a long line of esteemed distillers, it’s almost inevitable that the trade will make its way into your life somehow.

The founding of award-winning Limestone Branch Distillery is their very own mark on the Kentucky Bourbon industry, and it’s only right that they should get to put their stamp on it, given the veritable whiskey pedigree that they carry with them. The brothers’ legacy can be traced back to Jacob Beam, he of ‘Old Jake Beam Sour Mash’ fame. This is the man whose 18th century corn whiskey was the nascent product behind the ‘Jim Beam’ name, and eventually became what we now know as Bourbon. A reputation for the brothers to contend with indeed.

However, Steve and Paul’s impressive heritage doesn’t end on their father’s side. Their maternal great-great grandfather is also the renowned Joseph Washington Dant, who first found success with his own Kentucky distillery, and used a log still to make his whiskey due to the prohibitive expense of a copper still. J W Dant’s legacy lives on in his descendants’ work today: two of the whiskies currently produced at Limestone go by the expression of ‘Yellowstone’, which is the name of the brand founded by Dant in 1872.

Steve and Paul currently offer three whiskeys and one gin at their distillery: two Bourbons, ‘Yellowstone Select’ and ‘Yellowstone Limited Edition’, respectively; one rye whiskey, ‘Minor Case’; and their new world gin, ‘Bowling and Burch’. The last of these, ‘Bowling and Burch’, represents the beginning of the distillery’s craft gin production, a project led by Steve – many of the botanicals used in the gin he grows himself.

Their Yellowstone Select is made from a predominantly corn mash, with rye and malted barley making up 25 per cent of the mash bill, in a recipe that was passed down from the brothers’ grandfather. Limestone takes a classic approach to distillation and keeps its scale small: their grain is cooked in a three-stage process, for example, avoiding the bulk-cooking practice of bigger distilleries. But there’s more: not only do the brothers pay homage to their ancestors’ techniques, but they use the very same strain of yeast that their grandfather and great-grandfather worked with. This decades-old strain was acquired from a yeast jug from the Oscar Getz Whiskey Museum, and while it can’t be precisely dated, it’s thought it could be a century old, or more.

Not only is Limestone Branch fundamentally a family heritage-oriented distillery, but it also actively supports its local environment. With every bottle of Yellowstone bought, a portion of the proceeds goes to the National Parks Conservative Association (NCPA), which works to preserve America’s national parks and has just celebrated 100 years of fighting to protect these areas of outstanding natural beauty and significance. Today’s Yellowstone Bourbon is affectionately referred to by the distillery as their ‘own national treasure’, with the original 19th century brand having been introduced by Dant to celebrate the park of the same name. Moreover, it seems fitting that with the whiskey’s distinctive notes of rye and smoky oak, it is reminiscent of the wilderness of the park in taste as well as name.

Small-batch, craft production is key to the Beam brothers’ ethos, and they’re proud to share this through guided tours of their distillery. While the distillery and gift shop are currently closed to visitors due to COVID-19, the brothers hope to have their tours up and running again as government regulations allow. Ordinarily, the distillery is open every day, with tours running on the hour every hour from 9:00am, apart from Sundays where they run every half an hour from 11:00. The distillery itself is located in Lebanon, Kentucky, and further information about visiting can be found here.

These tours showcase an array of items from their family’s whiskey-making past, as well as how Limestone’s whiskies and gin are produced today. And, of course, no distillery tour is really complete without a tasting; Steve and Paul are proud to offer samples from their entire range of spirits, and if you’ve still not tasted your fill, you’re encouraged to order a cocktail at the bar afterwards (they also advertise a tantalizing selection on their website). Limestone Branch also runs a blog, which aims to celebrate ‘life’s small pleasures’. Good advice, we think: and surely sitting back with a storied dram of Yellowstone or Minor Case in your hand is a sensible place to start.