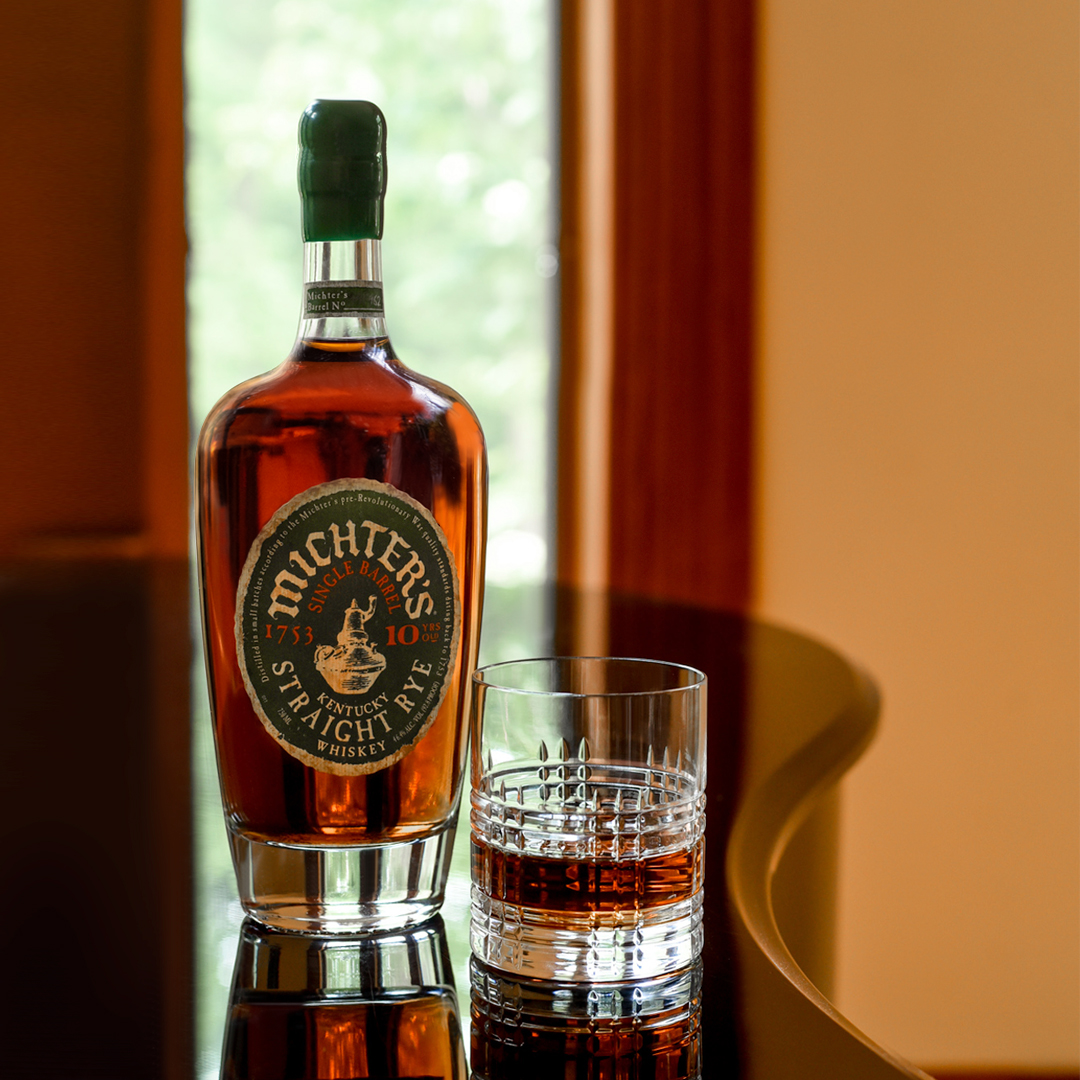 Throughout July this year, the team at Michter’s Distillery will begin the process of shipping its 10 Years Old Single Barrel Rye, 2020 release.

“This will be the only release of our 10 Year Rye this year because we continue to be in a position where we need to allocate our whiskeys,” commented Michter’s president, Joseph J. Magliocco. “I am very grateful to our team for the terrific job they have been doing.”

“I just love Kentucky style rye because it not only has great spice, but also the richness and the balance that comes from having a fair amount of corn and malted barley in the mashbill. I think the 2020 release of our 10 Year Rye is an outstanding example of Kentucky style rye,” said Michter’s master distiller, Dan McKee.

“There is nothing quite like really good rye distillate that’s been aged with thoughtful care for over a decade in a barrel that was toasted and then charred and in a warehouse that has been heat cycled to produce a deep, rich flavor profile perfect for sipping,” commented Michter’s master of maturation, Andrea Wilson.

The expression’s suggested retail price, per 750ml bottle, is US$160.