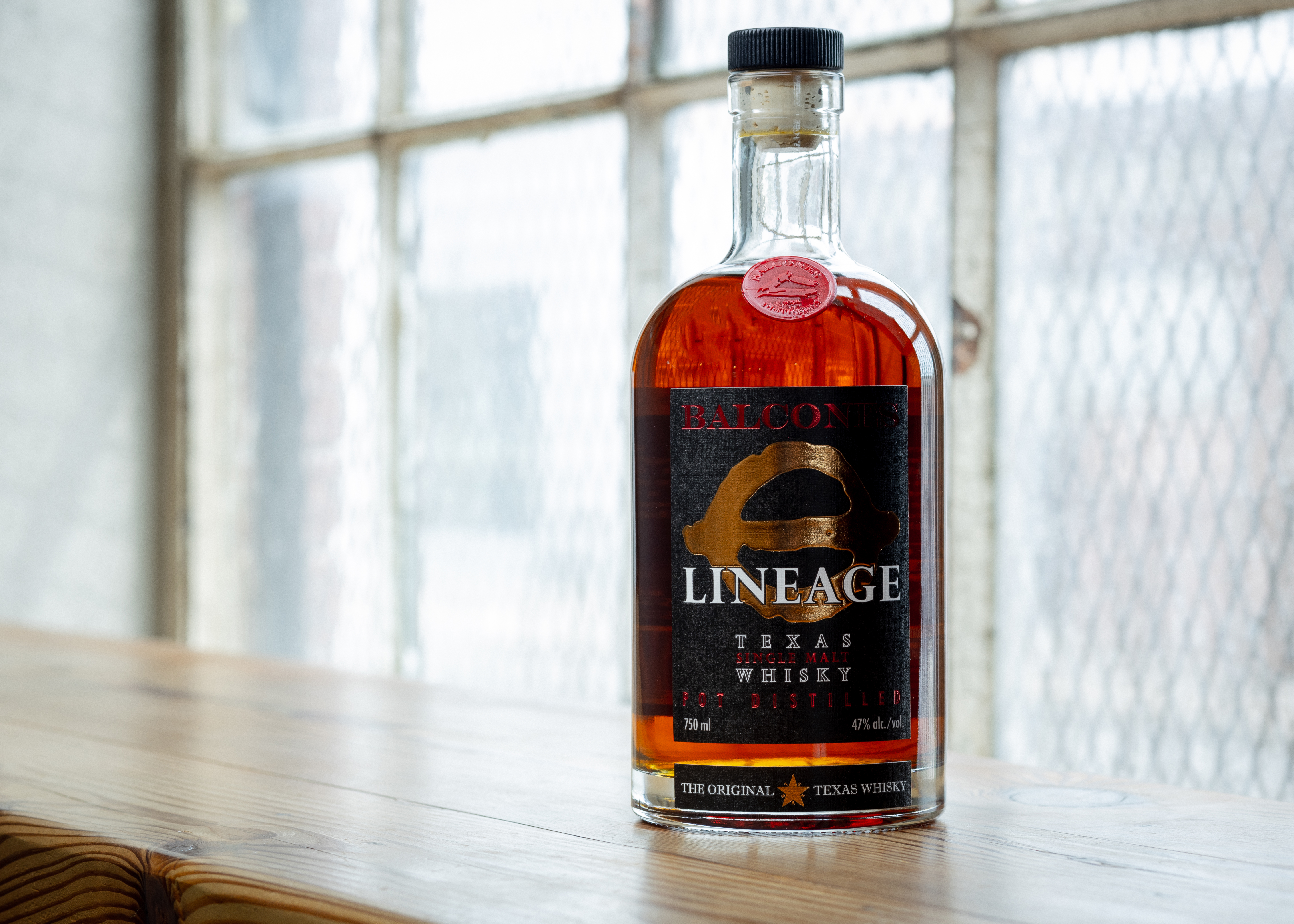 Texas-based distillery, Balcones has announced the release of a new addition to its Texas Single Malt line of whiskeys. The new expression, named Lineage Texas Single Malt will be available all year round, paying homage to traditional Scotch single malts and exploring new approaches to grain and maturation.

Lineage has been created using a combination of Simpsons Golden Promise malted barley from Scotland, as well as malted barley grown in the high plains of Texas. Sticking with the tradition of American whiskeys, the liquid is first matured in new oak barrels before spending time in refill oak barrels.

“Whether it is unique flavor or process innovation, we are always striving to contribute something new to the whisky conversation,” said Jared Himstedt, head distiller at Balcones Distilling. “By combining new and old world ingredients, process, and maturation approaches, we have created something entirely new, and in doing so, we are hoping to push the American Single Malt category forward.”

The new expression is joining the ranks of Balcones’ Texas Single Malt line, which includes the flagship Texas “1” and the brand’s limited-release expressions.

Balcones Lineage Texas Single Malt retails for $39.99 and will be available at retailers across Texas and at Balcones Distillery in Waco, Texas beginning in August, 2020. Lineage will then be available in additional states, including California, Colorado, Georgia, Minnesota, New Jersey, New York and Oklahoma this year.