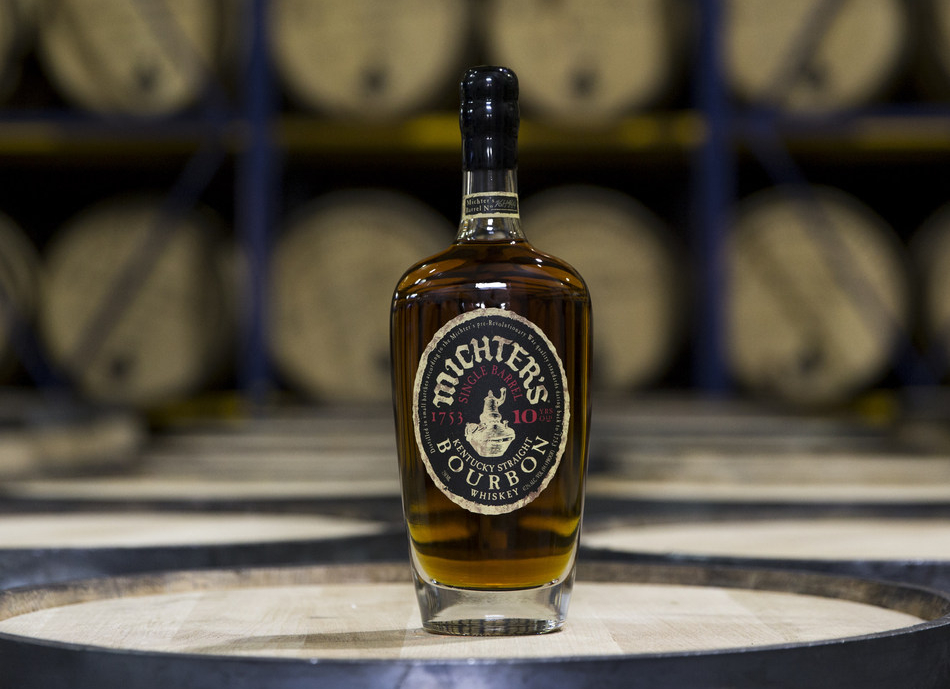 A charity auction took place in London on Sunday, July 12th at which a private barrel selection bottling of Michter’s 10 Years Old Kentucky Straight Bourbon sold for US$209,462.

“This is the highest price ever paid at an auction for a single barrel of Bourbon anywhere in the world, far exceeding previous records,” said Justin Sloan, co-founder of Justins’ House of Bourbon and the world’s foremost expert on rare and exclusive Kentucky Bourbon.

The Michter’s-related items and experiences sold at the event raised a total of US$271,859 for 50 Best Recovery, an auction benefiting the global hospitality industry in the wake of COVID-19.

The Louisville-based distiller also donated a selection of unique experiences and expressions in order to raise money for the charity drive, which was organized by William Reed, the parent company of The World’s 50 Best Restaurants and The World’s 50 Best Bars.

“At William Reed, we are grateful to be able to work with terrific donors like Michter’s and raise funds to benefit the restaurant and bar community in this historically challenging period. The highlight of the auction was the Michter’s private barrel bottling,” commented Charles Reed, CEO of William Reed.

“Michter’s is committed to doing everything possible to support bar and restaurant professionals during this unimaginably difficult time,” said Matt Magliocco, Michter’s executive vice president, adding, “While we do not offer private barrel selections as a standard policy, we made an exception for this immensely important initiative. The results are a testament to the global community of Michter’s collectors, who stepped up massively to support the hospitality sector in its period of greatest need.  We commend the organizers of 50 Best for Recovery for their extraordinary efforts to make this auction so impactful.”

The special items and experiences donated directly by Michter’s for the auction included rare and never-before-seen offerings from the brand, all of which fetched significant sums:

The 50 Best for Recovery auction included one-of-a-kind donations from the world’s top culinary establishments as well as leading suppliers to the food and beverage industry.  Proceeds from the auction will be disbursed in two ways: by direct grants of up to US$5,000 to independent restaurants and bars, as well as donations to non-profit organizations focused on the hospitality sector.  A full list of recipient non-profit organizations may be found at this link.