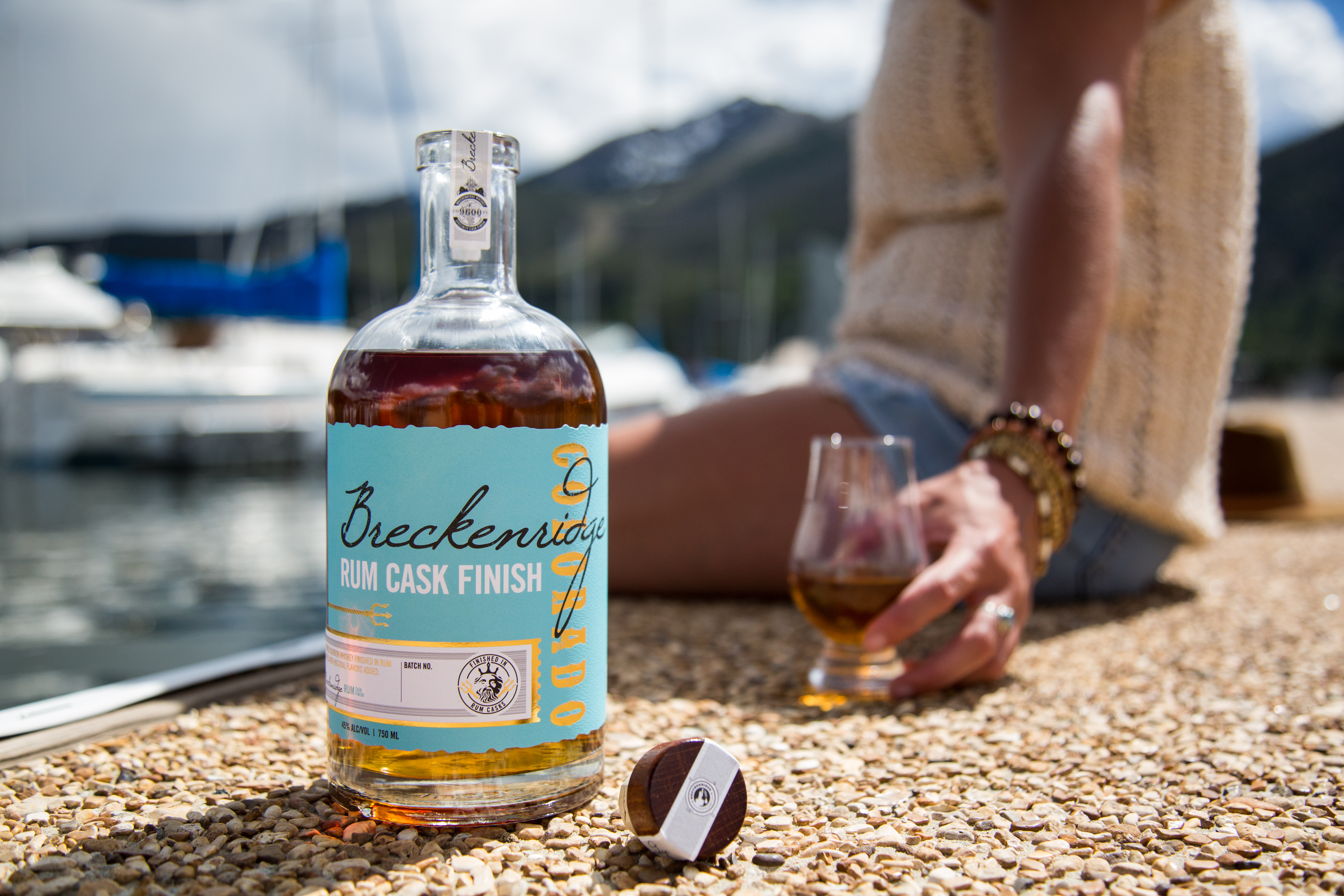 The Colorado-based Breckenridge Distillery first released its Rum Cask Finish Whiskey as a distillery exclusive, however, the expression’s popularity called for the expansion of its availability.

Bryan Nolt, founder and CEO of Breckenridge, said: “It may be one of the best products we’ve ever released.

“About a decade ago, we decided to make a proper grain to glass, traditional style spiced rum, no fake flavors… it turned out to be one of our collective favorites.”

The process of creating the Rum Cask Finish begins after making the basic rum. The team carry out multiple stages of maceration, using dried fruit peels, spices, roots, barks, herbs and spices, having recognised early on in the process that some of these components would pair perfectly with the Breckenridge high-rye Bourbon.

Bryan added: “It took several years to develop the exact fractions of these combinations that combine the desired flavor profile into the oak barrels, then dumping and refilling those barrels with our Bourbon and allowing the extraction to take place.

“It’s a little crazy to make a specific rum that lives to impart flavors into a barrel that will later be used to finish an already perfectly aged Bourbon whiskey, but I guess that’s what happens when passion takes over. We’re a little nervous about releasing this product because it’s too good, as-in nobody will want to drink any other whiskey (including ours), so we’ll see how it goes.”

Throughout the month of July you can find the Rum Cask Finish at the distillery; starting from August 1st the expression will be available in the following states: AZ, CA, CO, CT, DE, FL, GA, IL, LA, MA, MD, MN, MO, NJ, NM, NV, SC, TN, TX, WA and WI, with further distribution expansion to follow.