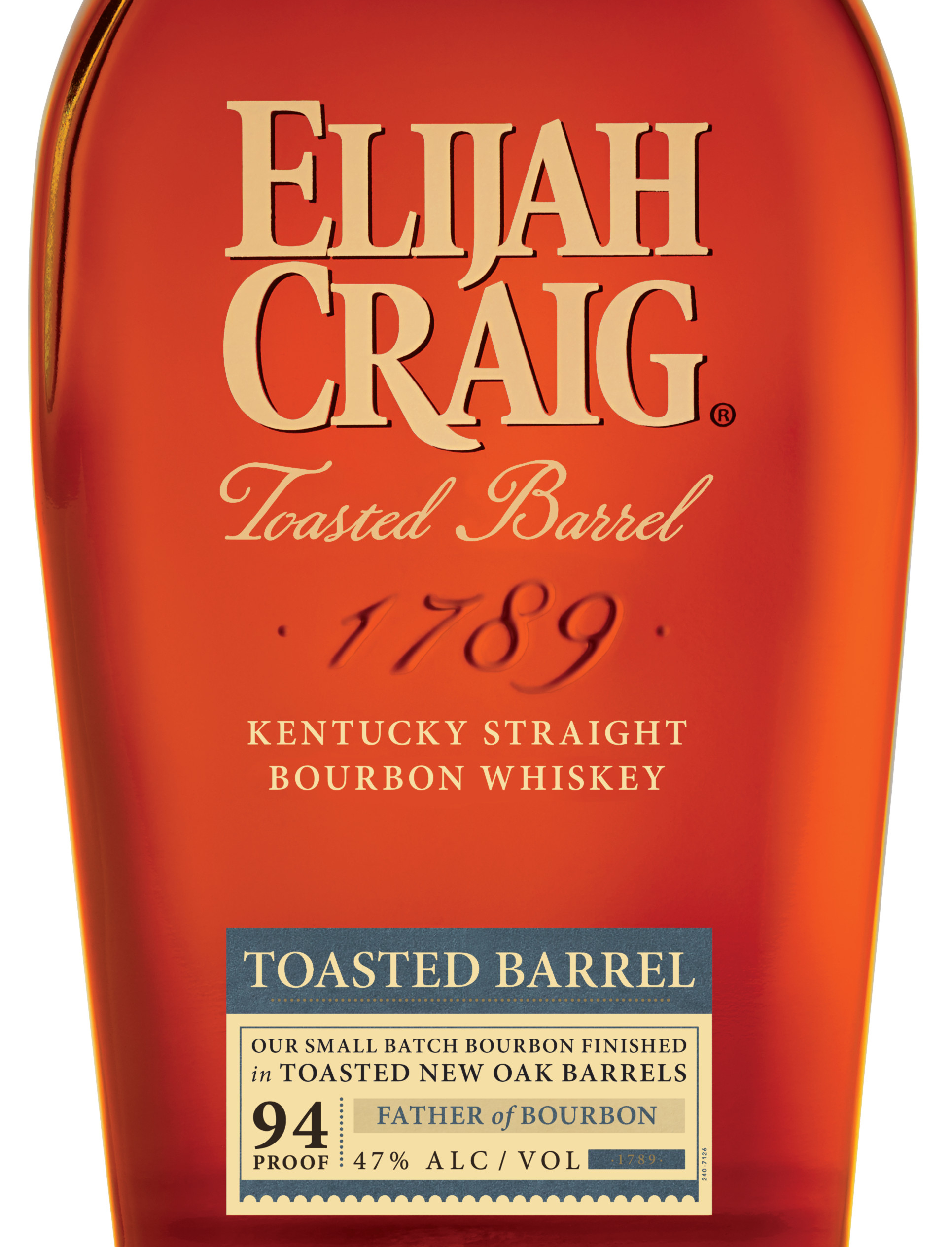 Elijah Craig has announced the release of its new expression, finished in custom toasted new oak barrels, made with the spirit of innovation in mind.

The Toasted Barrel Kentucky Straight Bourbon Whiskey is the latest extension to the Elijah Craig family.

In 1789, Elijah Craig was the first to char oak Barrels to make Bourbon, earning his place in history as the “Father of Bourbon.” This Toasted Barrel expression celebrates his pioneering spirit by pushing the Bourbon barrel-aging process a step further. Elijah Craig Toasted Barrel is bottled at 94 proof, consistent with Elijah Craig Small Batch Bourbon and Elijah Craig Straight Rye Whiskey.

With an SRP of $49.99, Elijah Craig Toasted Barrel will launch nationally on an allocated basis this September.

American Whiskey is the magazine the brings you up-to-date features, interviews, tastings and more from the world of Bourbon, single malts, grain and wheat. Whatever your whiskey preferences, we are sure to have something for you. Find out how you can subscribe here and have each issue delivered to your doorstep.