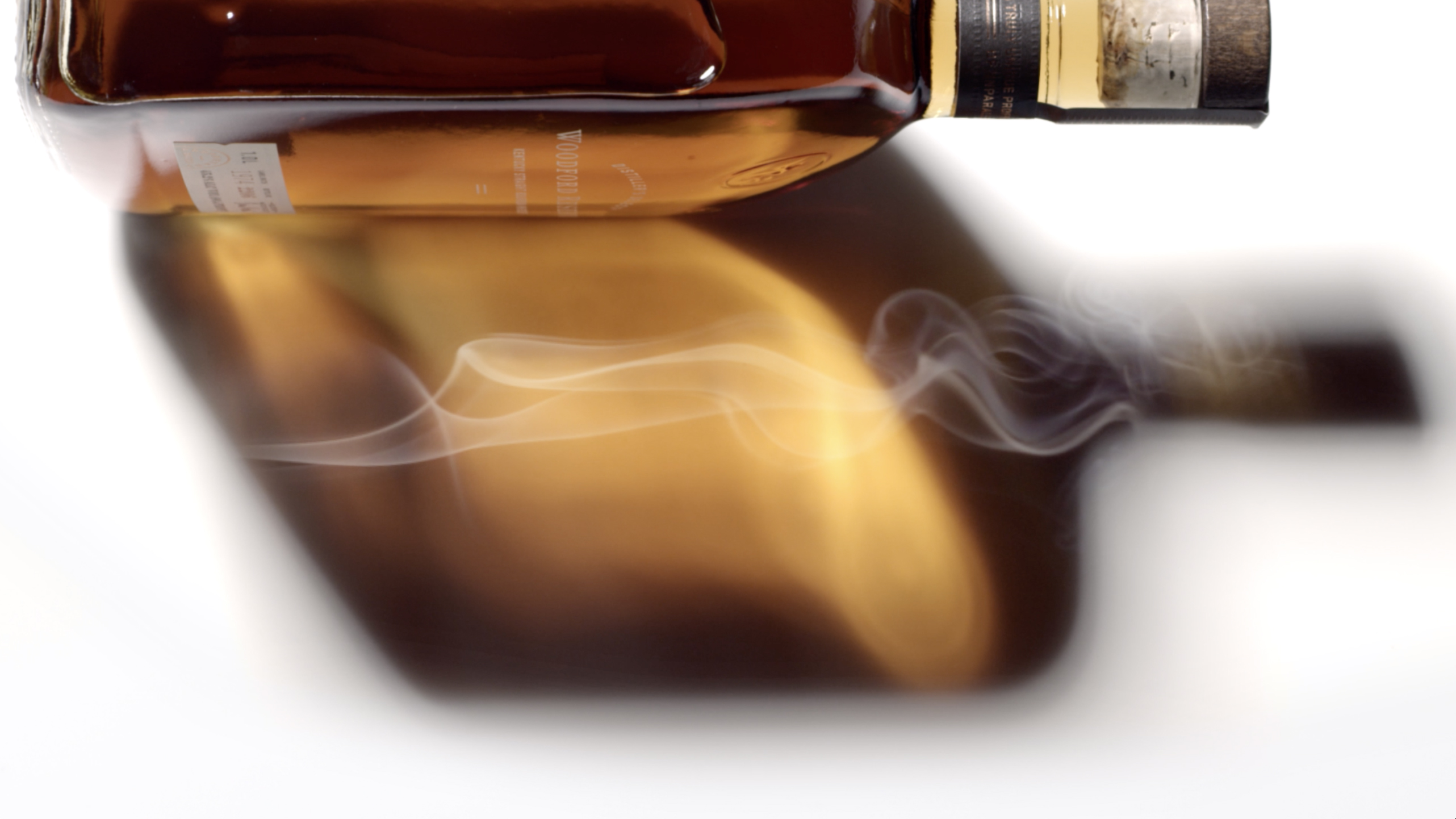 As part of this year’s Kentucky Derby, Woodford Reserve is showing that it is more than a spirit, it’s a spectacle. It is this sentiment that has become the driving force behind the brand’s new campaign, called “Spectacle for the Senses”, created especially for the Kentucky Derby to highlight the 200 or more flavor notes found in Bourbon.

The campaign has been developed as the first platform launch between creative agency, Energy BBDO and Woodford Reserve. Through this work the brand is elevating itself beyond purely creating Bourbon and is positioning itself as a multi-sensory drinking experience.

“This new campaign separates Woodford Reserve from other whiskeys with its fresh, bright design aesthetic, in contrast to traditional bourbon advertising,” said Matias Bentel, chief brands officer for Brown-Forman, the parent company of Woodford Reserve. “It elevates Woodford Reserve beyond the Bourbon category and will introduce our brand to new consumers globally.”

The campaign is set to premiere during the globally-viewed Kentucky Derby on September 5, and is set to be as show-stopping as the Derby itself by focusing on the flavors found in each sip of Woodford Reserve.

“Woodford Reserve is more than a Bourbon. It’s a sensorial experience. Not only how it tastes, but how it smells, makes you feel or just looks in a glass. Our new campaign works to bring those experiences to life in a way that’s as spectacular as the bourbon,” said Jonathan Fussell, creative director at Energy BBDO.