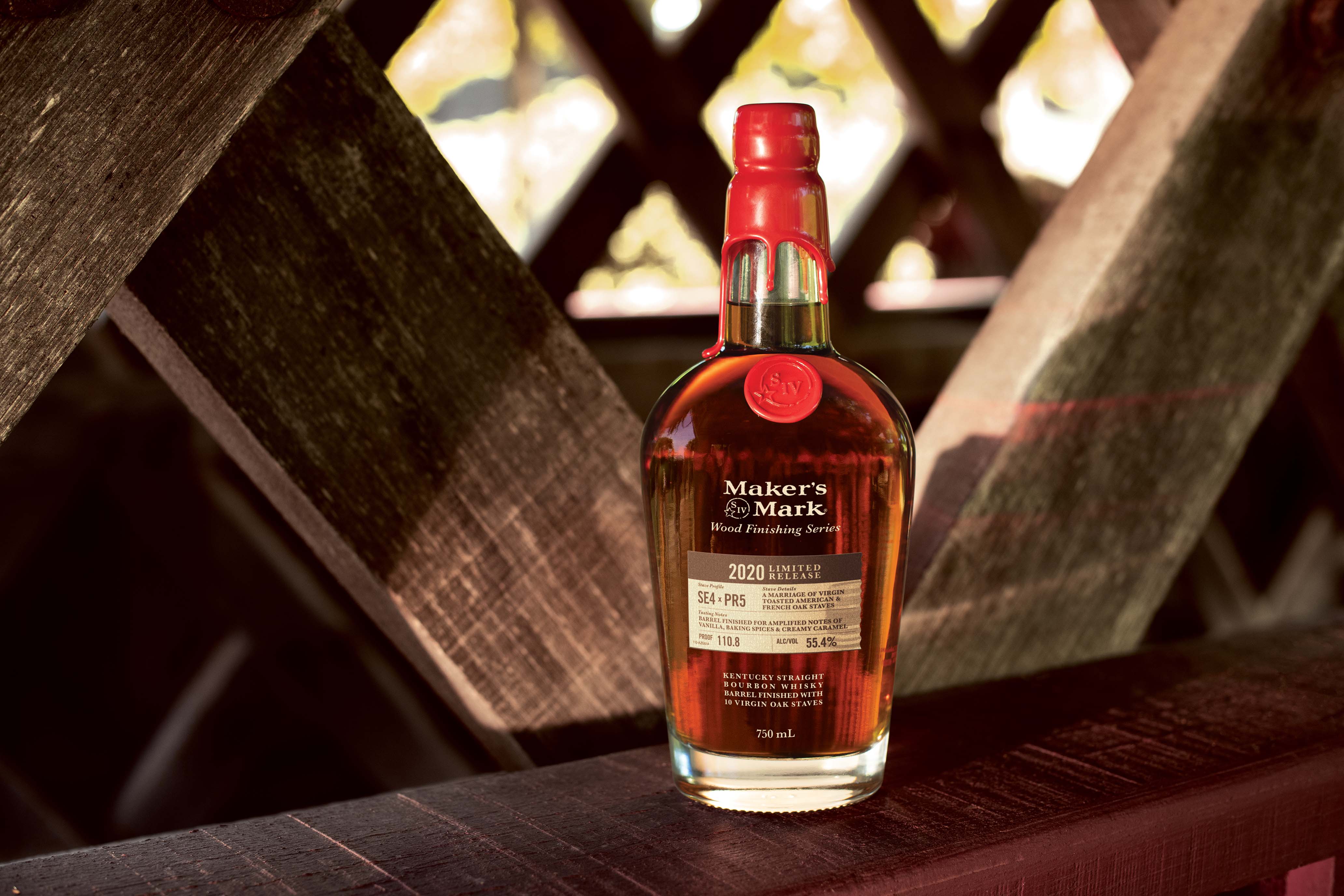 Kentucky-based brand, Maker’s Mark has announced the launch of its 2020 limited release.

The new expression is the second nationally available Bourbon in the Wood Finishing Series, which follows on from the success of last year’s limited release of Stave Profile RC6.

The 2020 expression showcases the distillery’s pursuit of enhanced vanilla and caramel notes that have defined the brand’s classic expression for more than 50 years. Although it still celebrates the same approach, this year’s offering differs from its predecessor by utilizing two stave styles, one drawing on vanilla and the other from caramel. This timely release joins the Wood Finishing Series just as the distillery celebrates the 10th anniversary of Maker’s Mark 46, the first of its expressions to use the innovative technique od pioneering stave finishing.

“Since the introduction of Maker’s Mark 46, wood staves have become our tool of choice for unlocking and amplifying natural flavors already present in our classic Maker’s Mark – always purposefully and with a specific taste vision in mind,” says Jane Bowie, director of innovation at Maker’s Mark. “Where Maker’s Mark 46 was about creating a ‘bolder’ Maker’s, and the 2019 release was all about boosting the notes of baking spice and fruit, our 2020 Limited Release has been a quest to amp up those rich vanilla and buttery-caramel flavors that typically stem from our unique approach to seasoning our barrel wood outside for a full year.”

Similarly to the existing Wood Finishing Series offerings Maker’s Mark 46 and Maker’s Mark Private Selection®, the 2020 Limited Release was purposefully crafted by finishing fully-matured, cask strength Maker’s Mark in secondary barrels containing the proprietary wood staves. The barrels were then rested in the Maker’s Mark limestone Bourbon cellar where the cask strength Bourbon interacts with the staves, before being mingled together to develop the expression’s unique flavor.

Bottled at 110.8 proof, each 750mL bottle of the Maker’s Mark 2020 Limited Release will retail for a suggested $59.99 and will be available nationwide beginning in September, while supplies last.