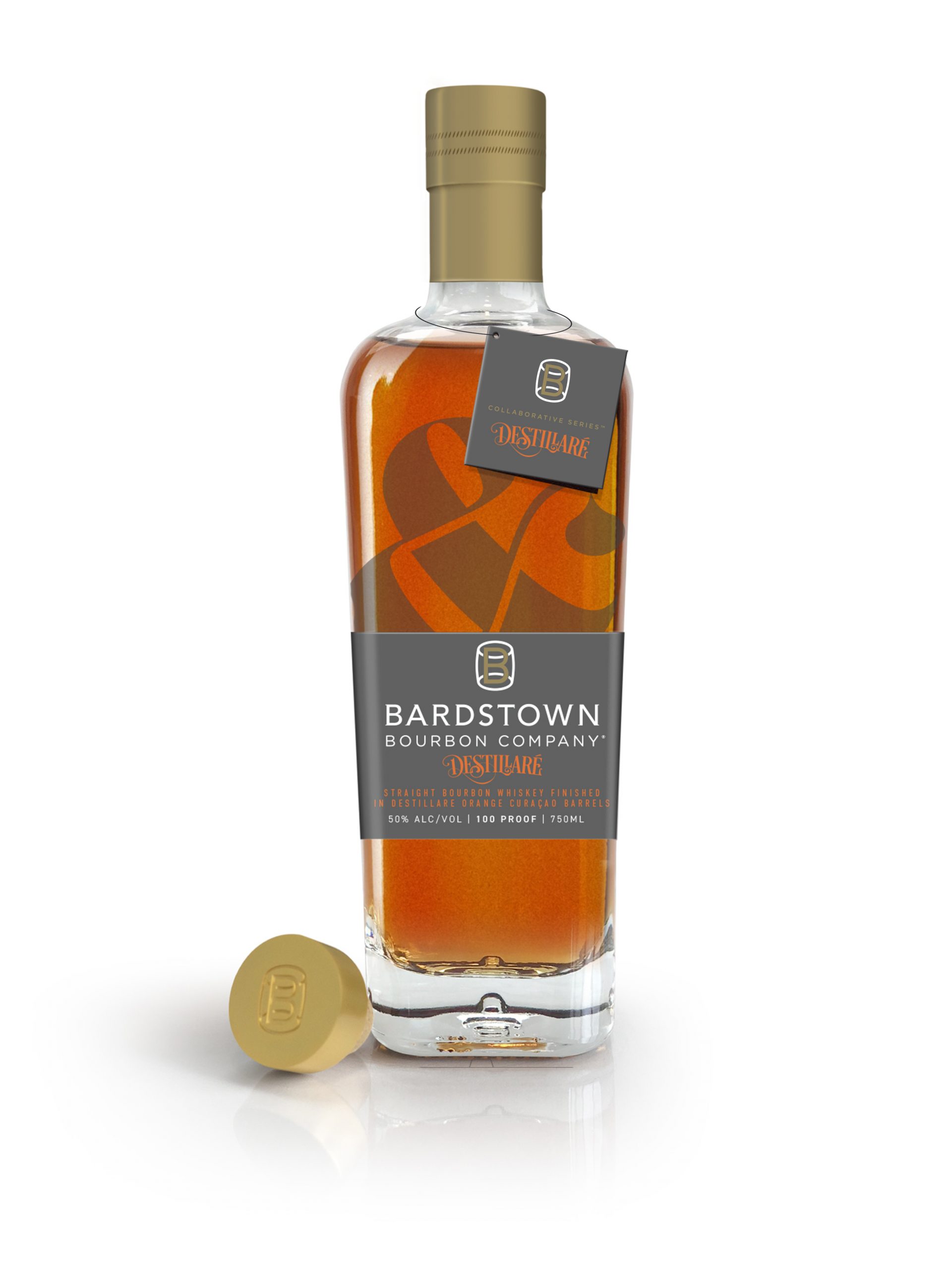 The new expression is a nine-year-old Tennessee Bourbon, finished for 18 months in Destillaré Orange Curaçao barrels, available in limited quantities.

“A brilliant orange nose takes the lead over a rich blend of baking spice, vanilla and maple,” said Bardstown Bourbon Co. vice president of sales & marketing Herb Heneman. “The bright citrus awakens the palate and leads to a magnificent, long lasting finish with just a touch of sweetness. You see a lot of ‘top shelf’ margaritas or martinis, but never has there been a better base for a ‘top shelf’ old fashioned than this incredible release.”

As the next in line for release in the distillery’s Collaborative Series, the Destillaré Orange Curaçao finish joins the ranks as the sixth in this imaginative collection of Bourbon’s.

Prior collaborations with Copper & Kings include Bourbons finished in American brandy, Muscat Mistelle, Oloroso Sherry and Apple brandy barrels, the latter of which was awarded a Double Gold at the San Francisco World Spirits Competition.

“There’s a lot of satisfaction in developing and shaping whiskey into surprising and adventurous profiles,” said Copper & Kings founder and CEO Joe Heron. “The collaboration with kindred spirits is what truly polishes the liquid. The infusion of friendship is what brings the magic.”