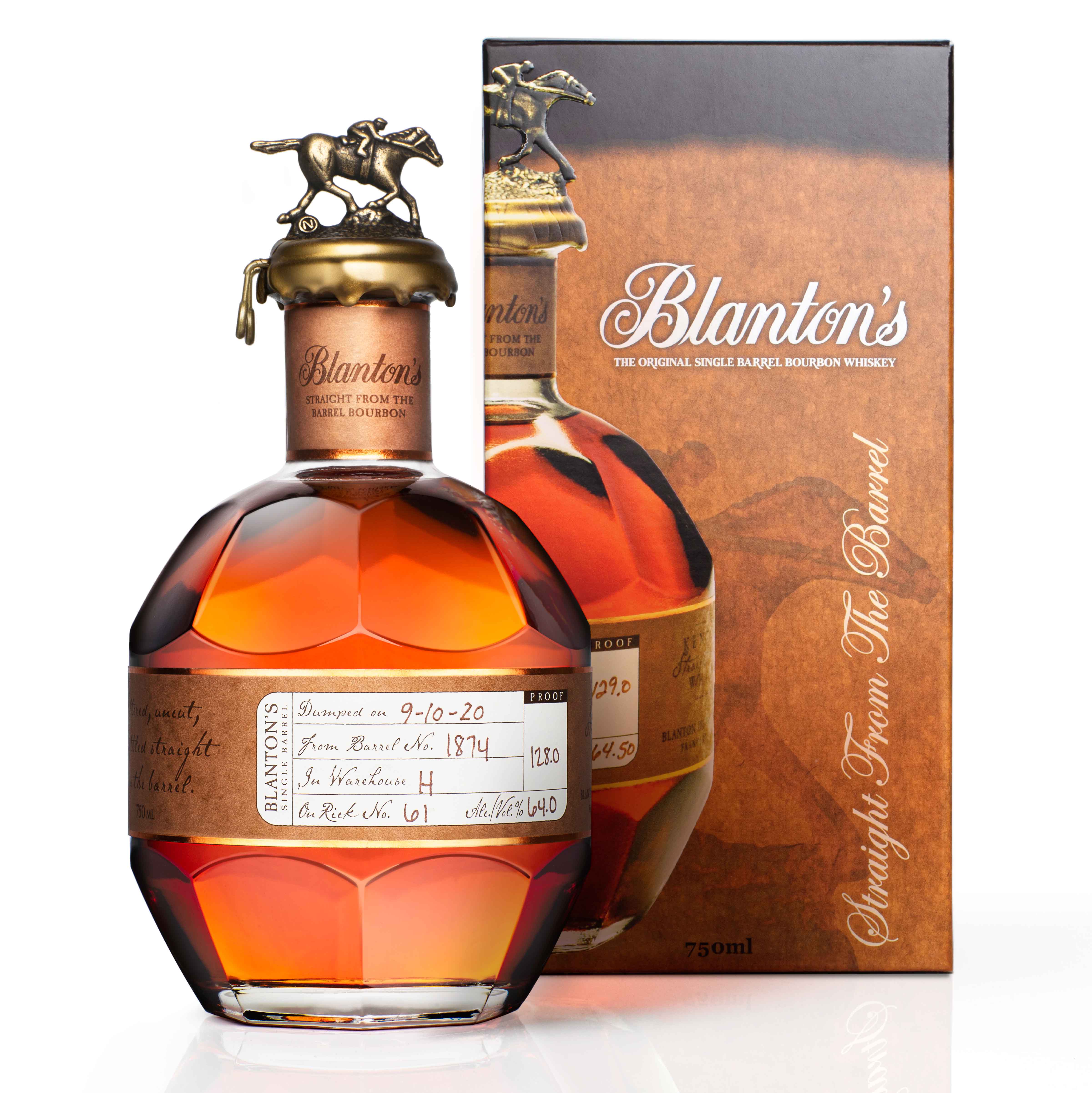 Similarly to the Gold Edition, this release will be limited and only available once a year. It is the first time the Blanton’s Straight From The Barrel will be available in the US, joining Blanton’s Original Single Barrel and Blanton’s Gold.

As you would expect from the name, the release is an uncut, unfiltered Bourbon. The recipe is unaltered from Blanton’s Original and Blanton’s Gold, however, the proof will vary from barrel to barrel.

“Blanton’s continues to be one of our most sought-after Bourbons,” said Kris Comstock, senior marketing director. “Fans in the US have asked us to make Straight From The Barrel available here at home, so we’re happy we’re able to accommodate that starting this fall.”

Blanton’s Straight From The Barrel will start shipping from Buffalo Trace Distillery this fall on a very limited basis. Suggested retail pricing is $150.