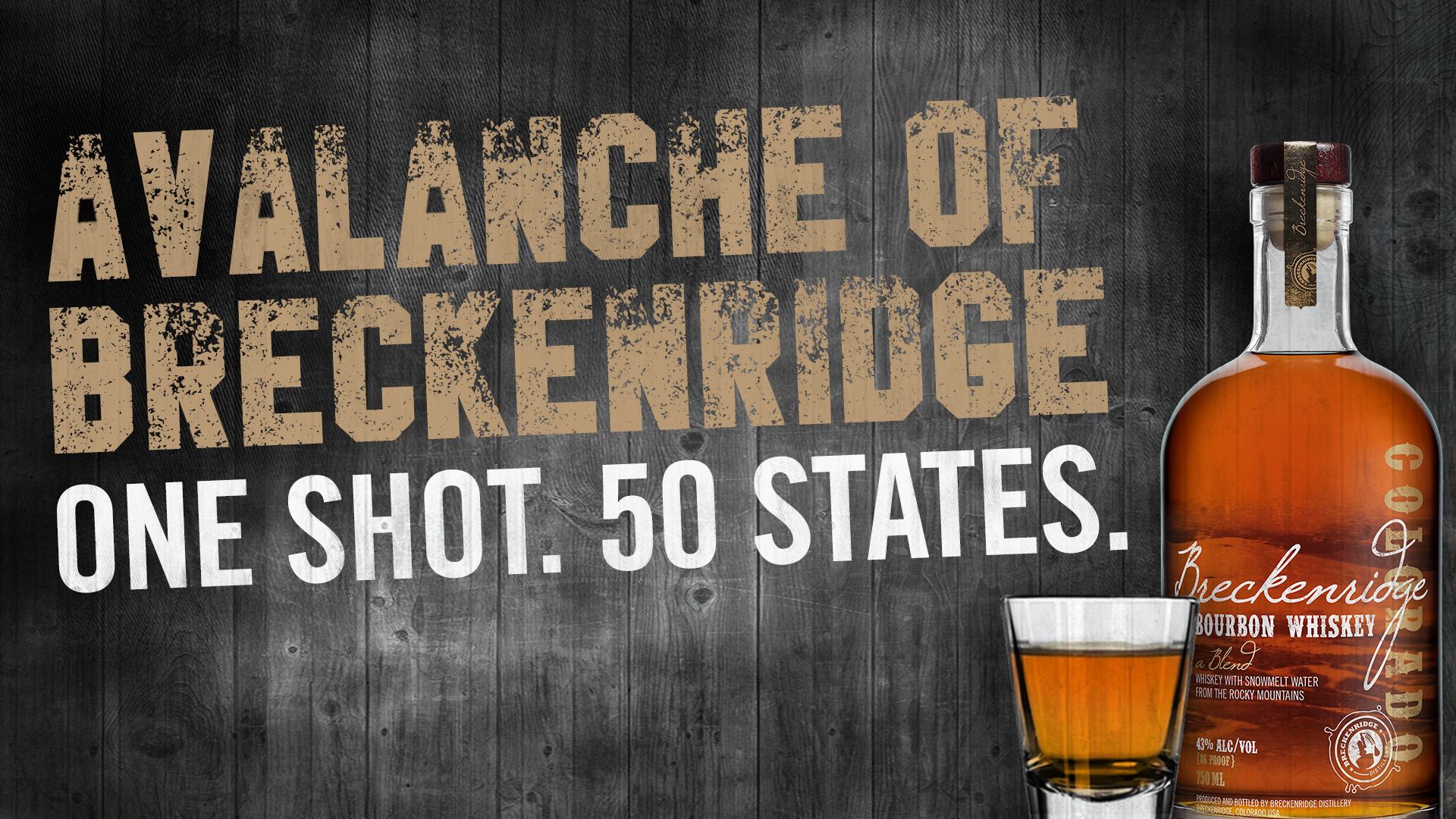 Last year the Avalanche of Breck spanned the nation in bars, restaurants and homes. The Breckenridge Distillery Restaurant offered over 100 shots of Breck Bourbon as a surprise to each guest dining in the restaurant and invited people to enjoy a shot on Breckenridge on their patio. In the first year of the Avalanche of Breck, the distillery saw posts from over 15 cities across the country and over 35,000 impressions across their social media channels.

This year, things are looking a little different. First and foremost, Breckenridge reminds consumers that they must follow their local regulations and guidelines; in many states, the restrictions on bars and restaurants prohibits people heading up to the bar to order a round of shots.

For those who can’t get to a bar, Breckenridge’s advice is to “stay home and kick up your feet with your closest friends”, while raising a toast to, “well, whatever the heck you want”, with a shot of Breck Bourbon.

Breckenridge will be live on IG @breckdistillery for the official countdown to the Avalanche of Breck, and you can share your shot on social media (tag @breckdistillery #breckdistillery), as well as your location. You can also get a bottle of Breck Bourbon shipped to your home just in time for the event from their website.

You can also check out last year’s Avalanche of Breckenridge here.

0 comments on “The Avalanche of Breckenridge”