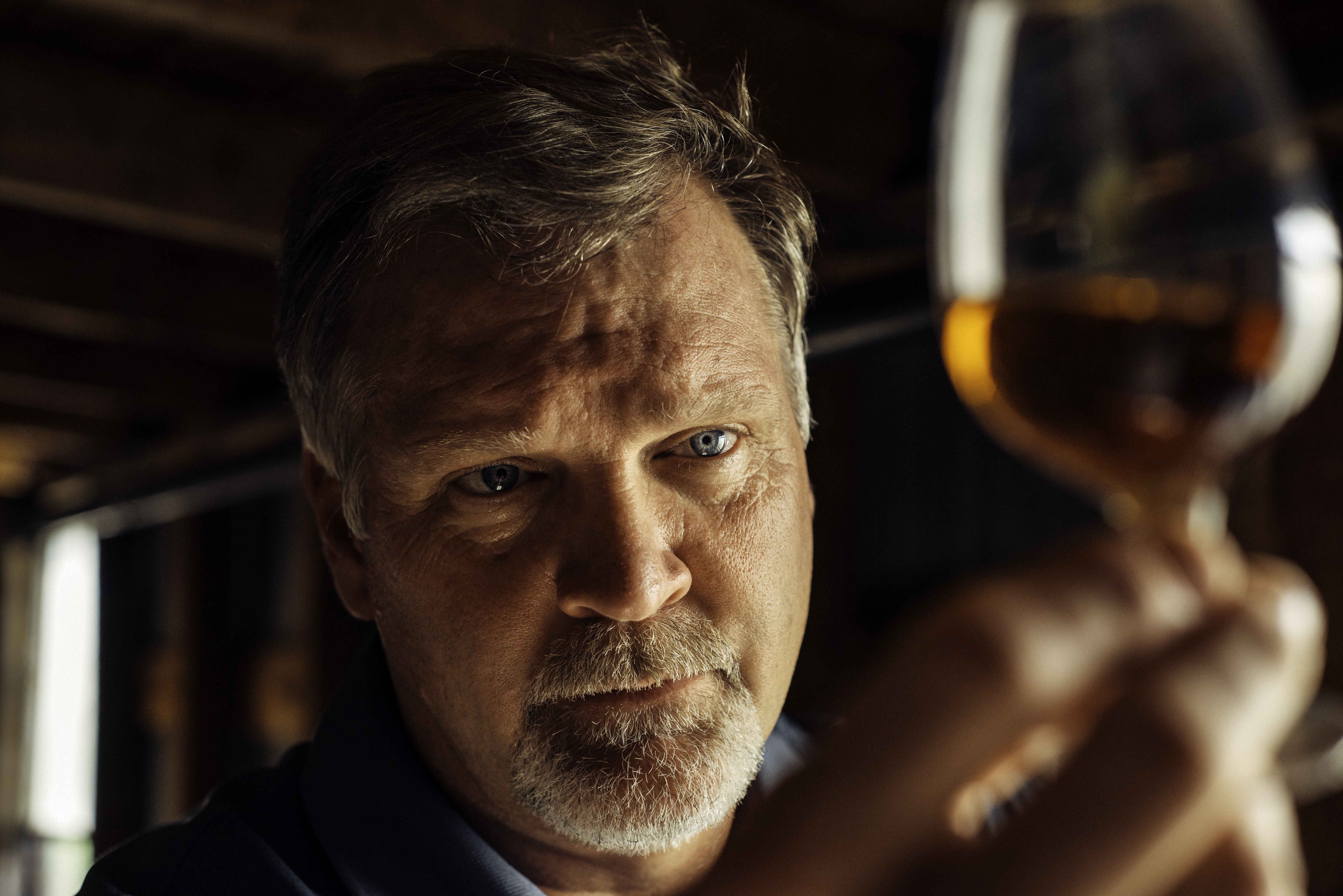 In a move that has come as a surprise to whiskey lovers the world over, Jeff Arnett has announced he will step down from his much-coveted role as Jack Daniel’s master distiller.

At present the team at Brown-Forman haven’t given a reason for this change in direction, only stating that Arnett will remain with the distillery until the end of the month.

Arnett joined the distillery team in 2001, initially working under the watchful eye of Jimmy Bedford, the master distiller at the time. Following Bedford’s retirement, Arnett moved into the role in 2008 and has since been responsible for the creation of the widely popular Tennessee Rye whiskey range among many other experimental expressions.

When commenting on the news, Arnett explained: “The last 20 years at the Jack Daniel Distillery have been an incredible chapter in my life and I look forward to spending some time to think about what the next chapter will hold. I wish everyone in Lynchburg the best and I am appreciative of the support and confidence they have shown in me to represent Jack Daniel’s to the world during my time there. It has been an honor and privilege to be one of only a handful of people to have served as the Master Distiller of this wonderful brand known around the world as simply ‘Jack’.”

In the August edition of Whisky Magazine, Becky Paskin sat down with Arnett to discuss his feelings towards the role of a lifetime: “I felt like the luckiest guy on the planet. I felt like it then and I feel like it now.”