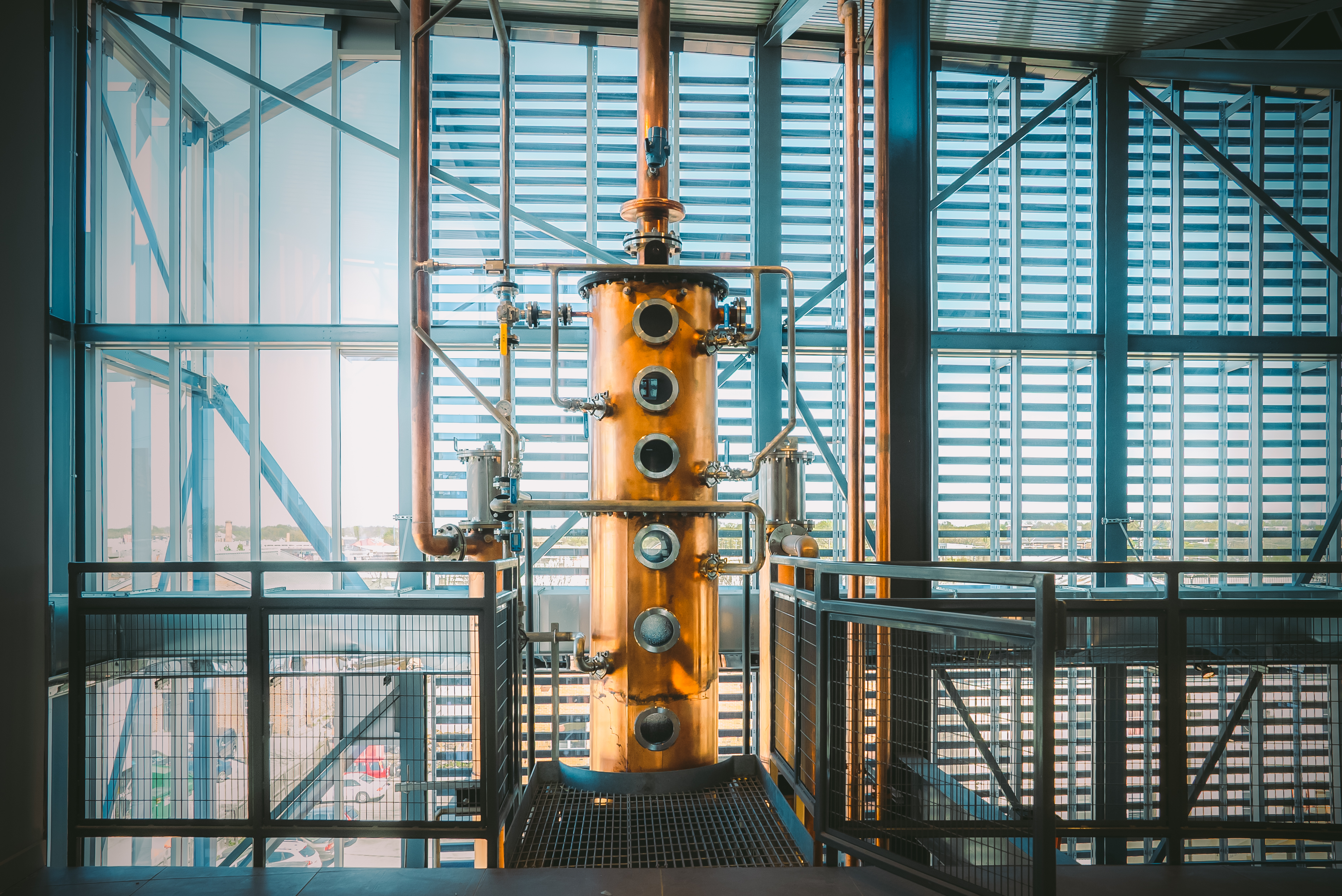 Coronavirus has changed the whole world overnight. In the whiskey world distilleries have closed to the public, bars have been forced to shutter completely or make the switch to carry-out service and bottle sales. There have been disruptions to the whiskey-making process, and at many distilleries production has shifted to the creation of hand sanitizer to help in the effort to fight the spread of the pandemic.

The distilling industry has a legacy of stepping up

Distilleries large and small have stepped up in numerous ways to support the community during the pandemic and subsequent economic downturn. Brown-Forman partnered with The Lee Initiative to help keep bar and restaurant staff fed in the face of monumental layoffs, while also donating upwards of US$1 million to organizations that will help the communities impacted.

As the pandemic has progressed there has also been a renewed struggle for racial equality in the United States that has garnered international support. Distilleries are showing their support here, as well. While many have donated money and sanitizer to local programs fighting for justice, Uncle Nearest and Jack Daniel’s took it a step further. The two Tennessee companies formed the Nearest & Jack Advancement Initiative to further diversity and advance African-American leadership within the whiskey industry.

As it turns out, before the outbreak of coronavirus, making anything but beverage alcohol was illegal. Distilleries that wanted to participate in the hand sanitizer effort had to organize to get the job done, working with government agencies to change laws to allow it. The larger distilleries have the resources to make such changes, but smaller craft distilleries rely on organizations like the ACSA to provide guidance. Newly appointed ACSA president Becky Harris, co-founder of Catoctin Creek Distillery in Virginia, led the charge onwards.

“Both individually and within my distillery we were suddenly being approached by people asking if we had alcohol,” Harris recalls. “Bleach was gone, Purell was off the shelves, and we had a ton of people asking if we had any they could get hold of. It was obvious that people were really desperate. We were getting tons of calls.” Harris reports the industry went from ‘can this be done?’, to doing it in a matter of days. She was asked by the executive committee at the ACSA if she could take the lead on the matter and she did.

“At the time, when we first started looking at sanitizer, there was only really guidance available for how compounding pharmacies could make sanitizer,” Harris says. “It was before we were even talking about how distilleries would do it. I was reaching out to a local compounding pharmacy to see whether they could supervise the process and make sure the labels are right. We wanted to be able to get stuff ordered because we knew this was going to have to happen. Practice was happening, and figuring out the legalities of paying taxes and how to apply it was going to be a catch-up process. We had about five of us who would call every day and talk about different issues – just for sanitizers. We would talk about what people had done, this was the process and then the FDA began to issue some guidance.”

But just getting the correct guidance was not the end of the road. Harris and her colleagues then had to figure out what guidance meant for drug manufacturers would translate into for distillers.

Harris continues, “What was exceptional about the ACSA effort was the complete focus on if we get this guidance from the FDA, how do we turn this into action items for our members, and understandable action items

at that. So much of dealing with emergency action items from the FDA was, ‘what does this mean?’. They talk about USP grade and all this stuff, but what does this mean for our members? So how do you translate the language of over-the-counter drug manufacture to ‘here’s how beverage alcohol makers do it’?”

Once the guidance was translated into actionable information for distillers, Harris and her colleagues had the task of explaining to each and every distiller how to use their equipment and resources within the guidelines to make a product that was usable, safe, and effective. Guidance was coming out every few days from multiple departments that had to be integrated, translated, and then taught to members.

“It was an unprecedented effort. Small distilleries are very connected to their communities – they are right in the middle of it and they know their local first responders and nursing homes, all the people who had this need.

“I know our members and I knew there was no way they were going to say it’s all too complicated so we’re not going to do this. We wanted to focus on how to educate people and keep them operating within the guidance and within the law, protecting them and protecting the consumers, and making sure that what they are producing meets the needs of the community, as well.”

Often Harris and her colleagues would receive conflicting or incomplete information from different agencies and they would have to figure out how to best remain in compliance. When a new rule would come to light, the onus would fall on the ACSA to ensure all members were informed about it.

“The CDC would say one thing, but that wouldn’t agree with what the TTB was saying or what the FDA was saying,” says Harris. “Some people would only see some of that. It really became a full-on education effort. The FDA made it clear that if you are going to be a sanitizer manufacturer you have to be registered with the FDA. Then we started an outreach effort, trying to get in touch with every single person that we knew was manufacturing sanitizer from them having reached out to us about their plans, and I would just shoot emails to people. I would say, ‘How’s registration going?’ and they would be like, ‘Oh, I have to register?’ We would walk people through the process of registration. In some cases you had to help people work through the FDA system. When Scott and I registered Catoctin Creek it took us several hours and we were both sitting there trying to decipher what exactly were they asking for.”

Harris has now been elevated to President of ACSA, thanks in part to her leadership in the sanitizer production efforts.

“It was really an amazing combination of so many different companies who were doing things and reporting back about what they were learning and then trying to compile all that information. We wanted to be sure everyone knew the rules so everyone could be operating in it correctly.”

The fight against COVID-19 isn’t over yet

The coming months are going to be difficult for everyone. Some small distilleries that have lost in-person sales and tours could go under, bars and restaurants will go out of business, and people in the industry will continue to lose jobs. But some distilleries are beginning to reopen with social distancing rules in place, signalling a move to ‘the new normal’. What that looks like remains to be seen, but we can take some comfort in the fact that whiskey, the water of life, will remain steadfast in its commitment to people and communities.

0 comments on “Stepping up to a legacy”