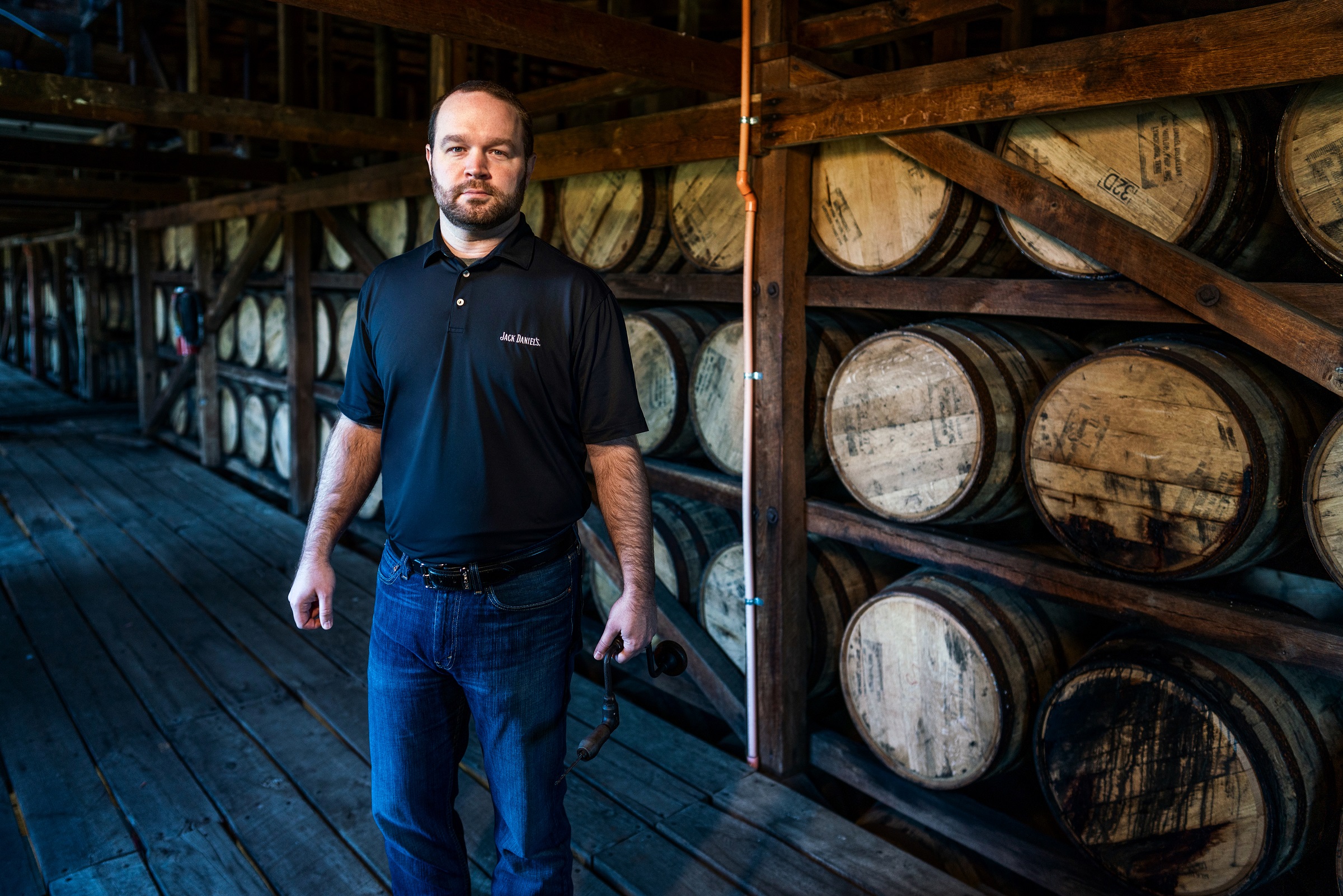 Following in the footsteps of his grandfather, Chris Fletcher will oversee the iconic Tennessee whiskey

The much-anticipated news from Jack Daniel’s is here with the announcement that Chris Fletcher, the distillery’s current assistant master distiller, will be taking the reins from Jeff Arnett. Born and raised in Lynchburg, Fletcher is continuing a family tradition that his grandfather Frank Bobo started during his time as Jack Daniel’s master distiller from 1966 to 1989.

Fletcher has been in his current role for the past six years, now as he moves up to the role of master distiller he will be responsible for Jack Daniel’s ‘grain to glass’ quality, brand innovation and a role as global ambassador.

In addition to his main duties, Fletcher will also oversee the new ‘Distillers in Training’ program which aims to recruit, teach and mentor the next generation of whiskey makers.

“For the past six years, Chris has been right there and involved in every major distillery innovation, product and enhanced production process while ensuring our Tennessee whiskey is of the highest character and quality,” said Larry Combs, Jack Daniel Distillery SVP and general manager. “Chris has whiskey making in his blood, but he also has this incredible and unique combination of knowledge, expertise and creativity that will position us well into the future. Folks like Chris don’t come along every day, and backed by our tremendous senior leadership team, I have no doubt that he will flourish in this new role.”

Fletcher explained: “It’s an honor to be named master distiller here at Jack Daniel’s and join a line of folks who’ve made the best whiskey in the world. Over the last 17 years, I’ve been able to learn and work alongside so many talented whiskey makers, and I am very grateful for the mentors I’ve had, including Jeff Arnett who taught me so much.  Our distillery and team here in Lynchburg are the best in the business, and I cannot wait to continue to work with them crafting the world’s favorite Tennessee whiskey.”

Fletcher’s work at Jack Daniel’s stretches back to 2001 when he worked as a part-time tour guide while attending college. He graduated with a B.S. in Chemistry from Tennessee Technological University in 2003 and began work as a chemist with Brown-Forman in research and development for eight years. Following several years working in the Bourbon industry, Fletcher came back home to the Jack Daniel Distillery and was named assistant master distiller.