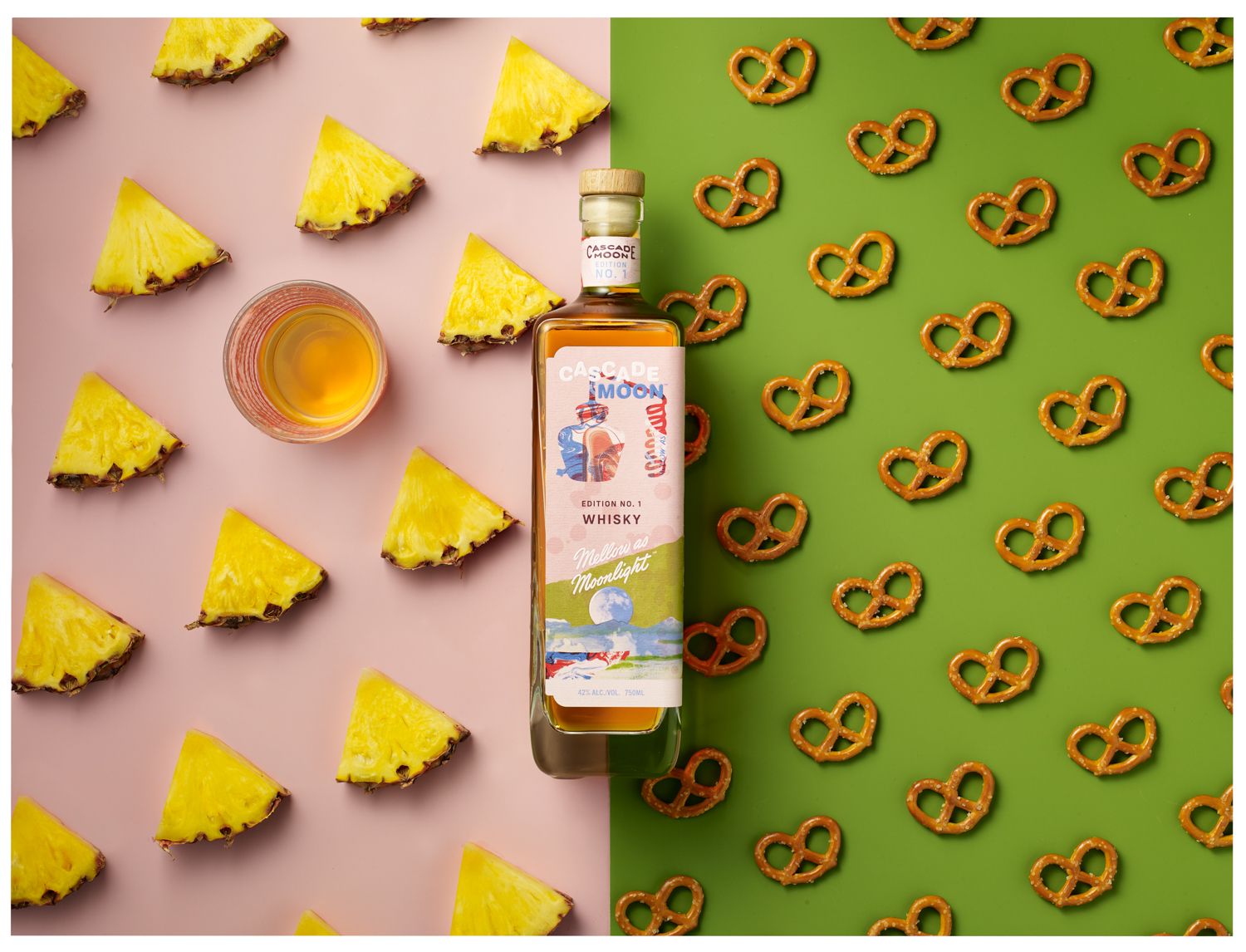 The team at George A. Dickel & Co. has announced the release of the Cacade Moon Whisky series, launched by general manager and distiller Nicole Austin.

This new line comes under the umbrella of Cascade Hollow Distilling Co. and is mellow as moonlight. Released 150 years since the distillery’s founding, this whiskey marks the next chapter while also paying homage to the brand’s history.

As part of a celebration of Cascade Hollow Distillery, the name of the series gives a nod to its original Cascade Pure Whisky, which used the tagline of ‘mellow as moonlight’, striking a balance between the traditional and contemporary whiskey produced by the distillery.

As the first release in the series, the limited-edition Cascade Moon Edition No.1 has been created by Austin by blending whisky that is inspired by, and featuring, similar tasting notes to those found in a gose-style beer.

For Cascade Moon Edition No. 1, this 11-year-old whisky is bottled at 84 proof (42% ABV), providing a surprising and unexpected spirit that encourages you to sip again and again to taste its unique flavors.

Austin explained: “Over the past few years, I’ve loved blending for George Dickel Tennessee Whisky, creating innovations that respect the heritage and history of Tennessee whisky. In that process, I’ve found some incredible whiskies we’ve produced at Cascade Hollow that wouldn’t necessarily fit within the George Dickel portfolio. With the release of Cascade Moon, I’m excited to have found a way to showcase these amazing whiskies and be able to showcase our depth as a distillery, outside of George Dickel and the traditional Tennessee whisky category.”

The initial launch of Cascade Moon includes two variants that will be released over the next year. Beginning this fall, Cascade Moon Edition No. 1 will be regionally available in Tennessee, California and Texas for a limited time at a suggested retail price of $89.99. Consumers can also expect a second release from the series coming later this fall.

0 comments on “Cascade Moon Whisky launches with a limited release”