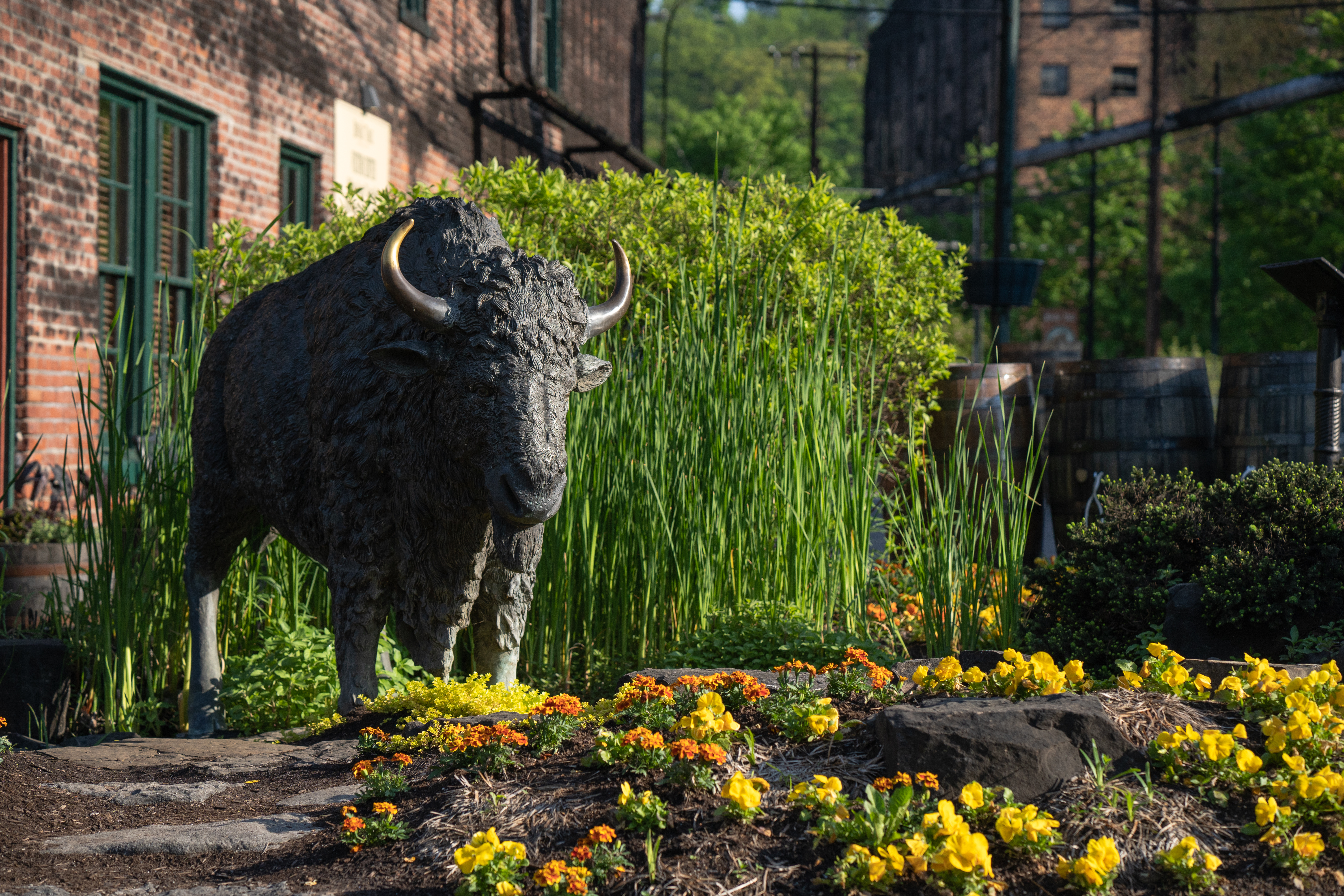 In preparation for the colder months, Buffalo Trace Distillery has announced the addition of two new offerings to the Freddie’s Old Fashioned Soda line.

Joining Freddie’s Root Beer, which launched in 2019, will be Ginger Ale and Ginger Beer. The new line extensions will be available in selected markets and in the Buffalo Trace Distillery Gift Shop in mid-November.

In a similar style to the aforementioned Root Beer, the packaging pays homage to the distillery’s long-time tour guide and Bourbon Hall of Famer, Freddie Johnson. The label will depict Freddie’s image and well-known catchphrases, such as “Isn’t that neat?” and “Hey daddy-o!”, with the Ginger Ale in a green glass bottle and Ginger beer in clear glass.

Made with all-natural ingredients, both new Freddie’s sodas deliver a crisp mellow mouth feel, perfect for building a Kentucky Mule or to enjoy as they come.

Freddie Johnson has worked as a tour guide at Buffalo Trace Distillery for 18 years and his Old Fashioned Sodas are made to be enjoyed with friends and family.

Similar to Freddie’s Root Beer, Freddie’s Ginger Ale and Ginger Beer will be priced at $1.25 per bottle.