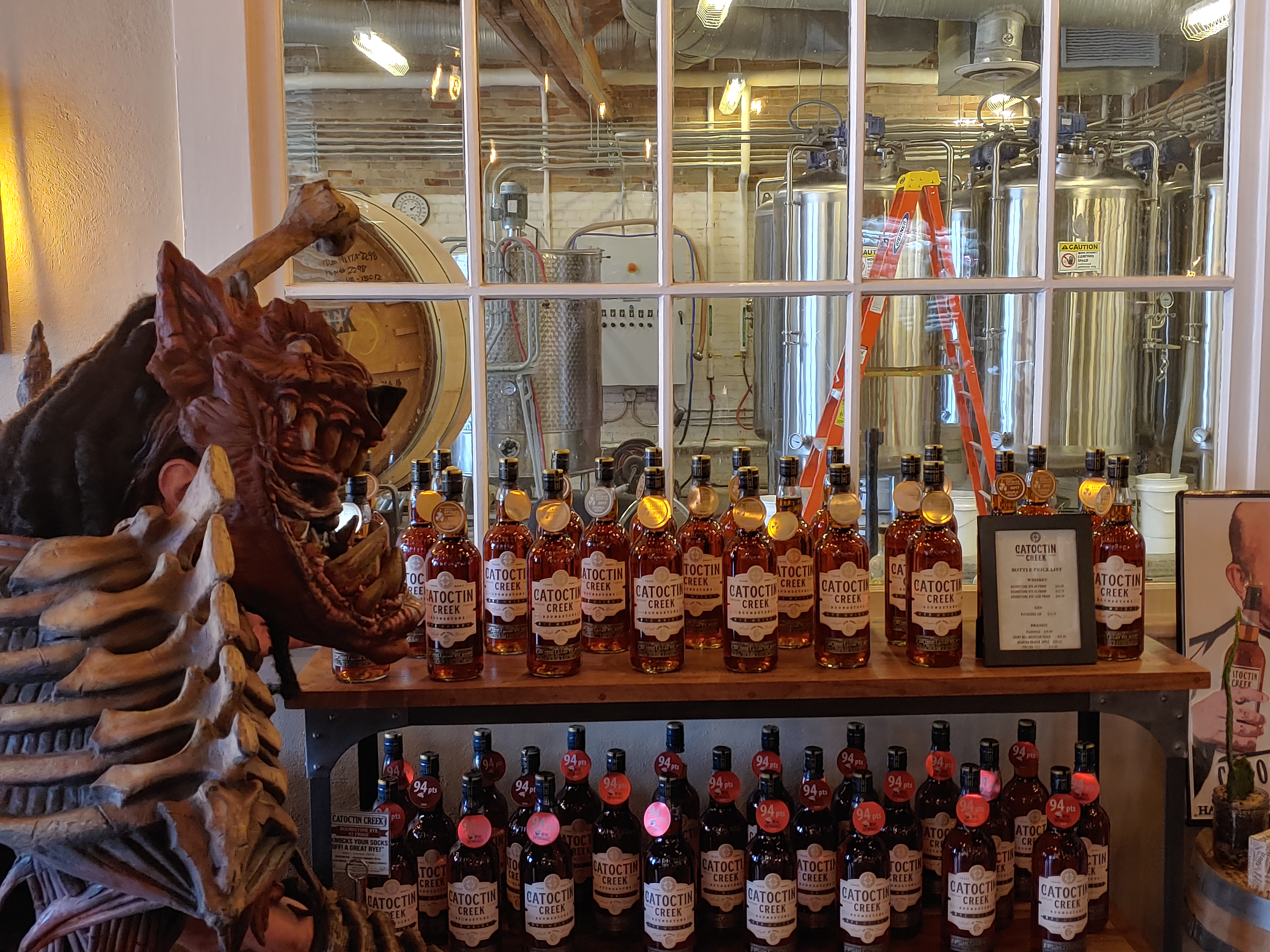 Virginia-based Catoctin Creek Distilling Company has teamed up with American heavy metal rock band, GWAR for a special release that is set to launch in February 2021.

The co-founders of Catoctin Creek, Becky and Scott Harris, have matched the originality and theatricality of GWAR with this unique expression.

“Don’t get me wrong, this is an exciting release, but we were quite surprised when GWAR showed up at our distillery,” says Scott. “Purcellville is a quiet town, so to have these intergalactic visitors was – honestly ­– a little stressful. We had to constantly keep an eye on them to keep them from breaking stuff, and they even tried to eat our dog, Otto. The only way we could get them to leave was to agree to bottle their whisky for them.”

As the story goes, members of the intergalactic shock rock band known as GWAR descended on this world as passengers on a flaming comet that would bring about the destruction of most life on Earth. The asteroid ploughed into the continent of Antarctica with devastating force, melting the ice, setting much of the world ablaze, and leaving a massive crater filled with the purest Antarctic water and a strangely intoxicating ichor that flowed from the veins of the immortal GWAR. Legend recorded these events as the tale of Ragnarök, the end of days. But like all endings, it was also a beginning. Now, this blood of the gods, harvested from the great caldera, has been distilled and bottled by Catoctin Creek as Ragnarök Rye.

“Ahh, such a powerful spirit,” says The Berserker Blothar of GWAR. “A delicious sacrament to drink in preparation for battle, and it’ll get you really, really crazy.”

The team at Catoctin Creek used the rarest of grains and watered their mash bill with the melted Antarctic ice to create a 92-strength rye whisky, pot stilled and then aged in charred new white oak.