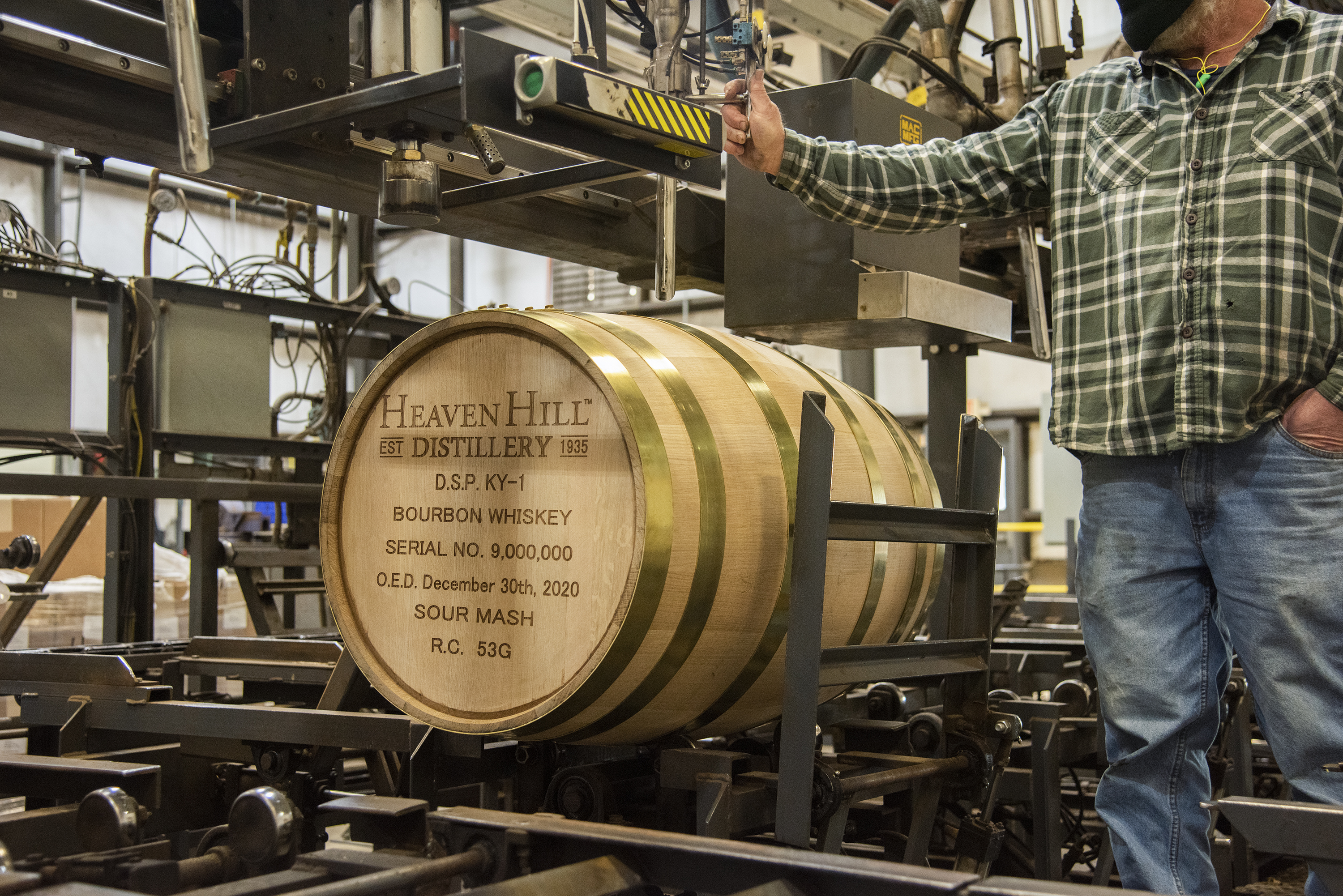 Following on from a challenging year, Heaven Hill Distillery has filled its nine millionth Bourbon barrel.

As the world’s second-largest holder of aging Kentucky Straight Bourbon whiskey, the family-owned brand has reached a historic landmark.

The milestone achievement is the cherry on top of the cake that has been the distillery’s investment in American whiskey. With more than 1.8 million barrels ageing in 63 warehouses, the Bernheim Distillery is producing 1,300 barrels per day.

The innovation Heaven Hill is known for has been demonstrated numerous times recently. With the launch of Larceny Barrel Proof, Elijah Craig Straight Rye Whiskey, Elijah Craig Toasted Barrel and Parker’s Heritage Collection 10-Year-Old Heavy Char, which has showcased the depth of diversity available from the brand.

The new Bourbon Heritage Center tasting rooms and retail store were completed last year. A grand opening of the entire new center is on track for early summer 2021.

The nine millionth barrel will be put up to age in Rickhouse Y, displayed amongst Heaven Hill’s other milestone barrels.